'Miss you so much': Fans leave messages for Aloysius Pang on third death anniversary Yesterday (Jan 23) was the third anniversary of Aloysius Pang's death, and his friends and supporters have shown he is not forgotten.

Aloysius died in January 2019 after sustaining a serious injury during a live-firing exercise in New Zealand. He was 28.

Lamenting how it's been three years already, one netizen wrote: "Time flies and you are always in our hearts, keep in memory."

Another netizen wrote in Chinese: "Watching Singapore drama series makes me miss you. I'm feeling terrible. I hope you are a happy angel in heaven." 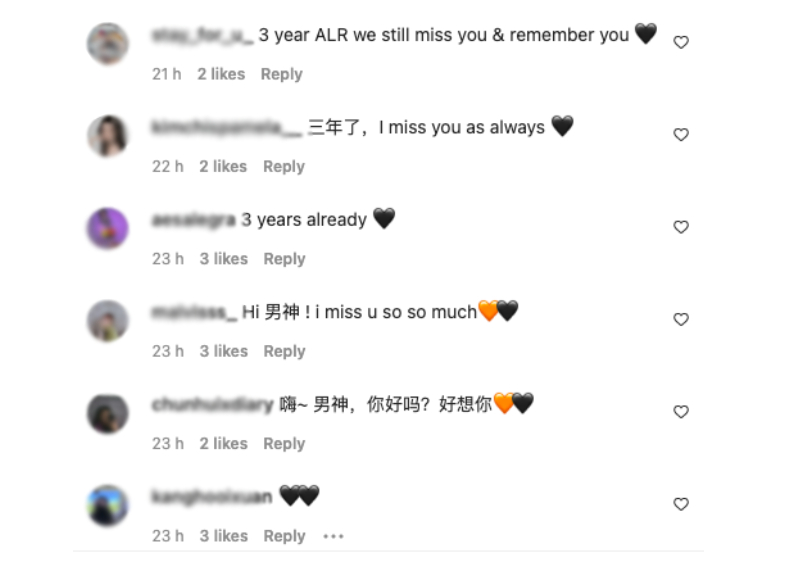 The 30-year-old's relationship with Aloysius was only made known after his death. 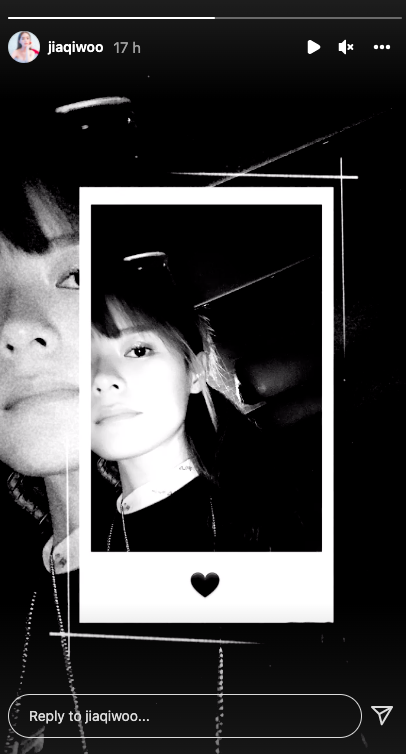 Host and NoonTalk Media founder Dasmond Koh, 49, who was Aloysius' mentor and manager, shared a song he wrote for Aloysius and tagged him on Instagram.

Some of his friends like local celebrities Xu Bin and Kimberly Chia posted their tributes on social media as well.

Aloysius will make a posthumous return to the silver screen in a supernatural movie slated to be released in theatres in the first half of 2022.

Speaking to Lianhe Zaobao recently, Dasmond said that production of the multi-language film was put on hold for two years, but he wanted to see it through to "realise Aloysius' dream".