Patriotic films will dominate China’s cinema screens during the National Day Holiday , which started on Friday, with three out of the 10 new releases marking the Communist Party’s centenary.

Top on the list is The Battle at Lake Changjin , an epic praising the heroism of Chinese soldiers fighting against the Americans during the Korean war.

The blockbuster, jointly directed by the mainland’s Chen Kaige and Hong Kong’s Hark Tsui and Dante Lam, attracted a record 1.3 billion yuan (S$274 million) in investment, suggesting strong confidence in the genre at a time when nationalism is on the rise and China’s rivalry with the West escalates. 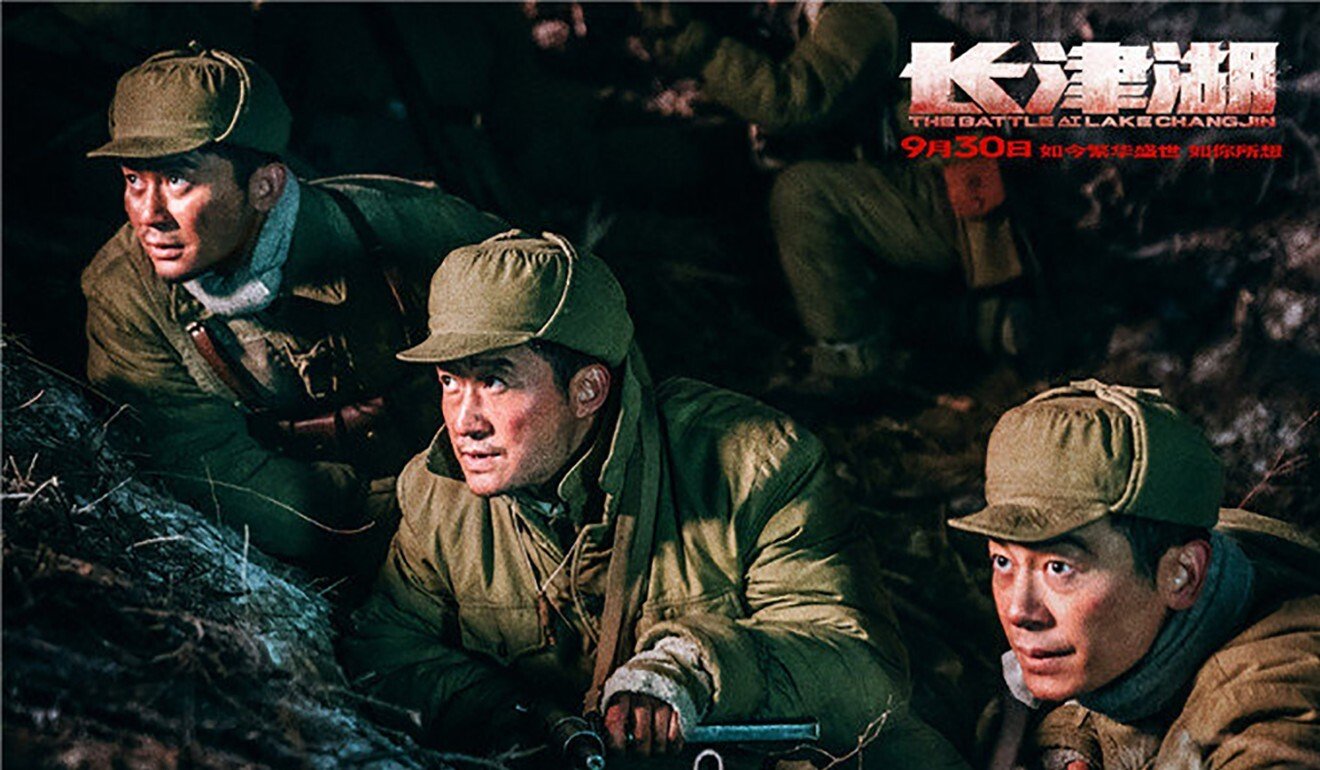 Yu Dong, chairman of Bona Film Group and one of the film’s producers, said at the premiere last week that the film reflects the fact that Chinese cinema had reached a “new level”.

In recent years, the highest-grossing films have taken in more than 500 million yuan each during the holiday, with overall box office takings topping one billion yuan during their run in the cinemas, according to Beacon, a film data platform owned by Alibaba Pictures, whose parent company also owns the South China Morning Post .

The patriotic genre has a proven track record at the box office. The all-time highest grossing Chinese film is Wolf Warrior 2, a Rambo-style action film about a soldier in Africa who saves hundreds of his compatriots and locals from American mercenaries.

The film was released in 2017 and took in nearly 5.7 billion yuan at the box office. Its popularity was such that it also gave birth to the term Wolf Warrior diplomacy to describe the more aggressive and confrontational approach adopted by some ambassadors and foreign ministry officials in recent years.

The Battle at Lake Changjin, starring Wu Jing, Wolf Warrior’s lead man, and former teen idol Jackson Yee, depicts a brutal 17-day clash in 1950 in freezing weather, also known as the Battle of Chosin Reservoir, when United Nations troops led by the US were encircled and attacked by Chinese armies who were sent to aid North Korean leader Kim Il-sung.

China had entered the war to stop North Korea being overrun by US forces. Beijing portrays itself as a victim of US aggression while viewing the war as largely an act of self-defence despite a persistent debate over whether Mao Zedong was aware of Kim’s plan to “liberate the South”.

In the aftermath, although China had suffered much heavier casualties than the US, coalition forces were pushed back to the 38th parallel, ensuring that the Korean border was largely unchanged when the fighting ended almost three years later.

“The film aims to send the message – China cannot be bullied,” Huang Jianxin, one of the film’s scriptwriters said at the premiere in Beijing on Saturday.

The Beijing municipal publicity department said the film, whose co-producers include the state-owned Bayi Film Company, was a present for the party on its 100th anniversary, adding that it had taken five years to improve the script under the guidance of the central propaganda organs.

While the movie went on general release on Thursday, box office presales had surpassed 100 million yuan as of Wednesday, according to the film’s official account on Weibo. 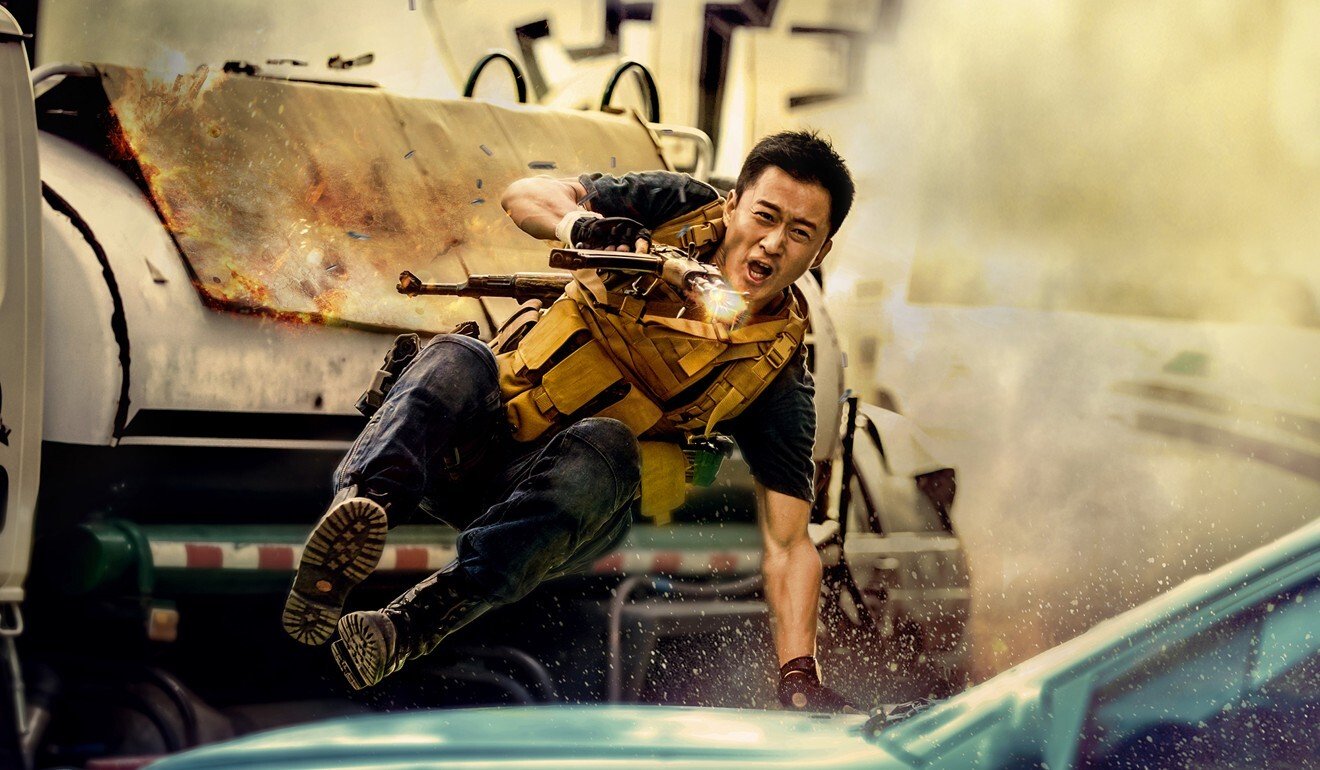 Zhang Wanquan, 68, a retired worker in Beijing said he would definitely go to see it.

“In the past couple of years, I’ve never missed any patriotic movies,” Zhang said.

“China is at a difficult time when the US wants to contain our development. It’s really important for Chinese to have a patriotic heart at this crucial moment. I especially like stories of heroes, who give us strength.”

But Zhou Xue, 36, a businessman in Shanghai said he would rather watch something else. “I’m not interested in receiving the ‘patriotic education’ featured in [these types of] films.

“Holidays are a time for relaxation. I like films about ordinary people in real life, instead of heroes.”

Other patriotic films – striking a tone that has been described as the “main melody” for the holiday releases – are My Country, My Parents , a homage to previous generations of Chinese, and Hero Battle, a cartoon action film about young soldiers growing up to be heroes.

In addition, seven animated films will also hit the screen during Golden Week, including the China-US co-production Extinct, directed by David Silverman and Raymond S Persi. 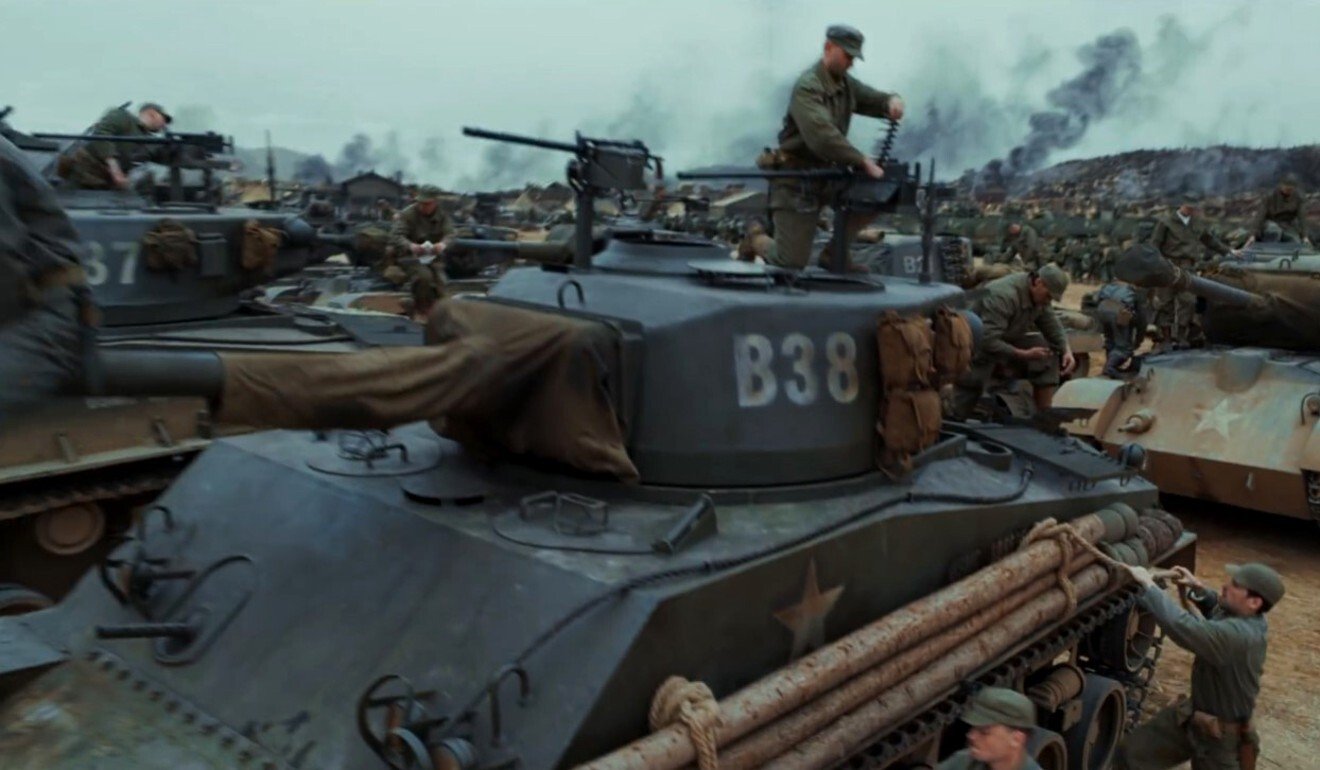 Shi Yuetong, 15, a Beijing schoolgirl, said she would watch The Battle at Lake Changjin because she is a big fan of Yee, 20, who rose to fame as a member of the pop group TFBoys.

In the movie, Yi plays a rebellious teenager who later becomes a great soldier on the battlefield.

“I don’t care much about what the film wants to say, I just want to follow Yi Yangqianxi [the star’s Chinese name]. I can’t wait to praise his performance,” she said.

Wars and conflictsmoviesfilm
Share this article
This website is best viewed using the latest versions of web browsers.