More than a month ago, local actress Kimberly Chia made a shocking (but happy) announcement that she was married and has a bun in the oven.

The 26-year-old said that she met her husband around nine years ago and they were just good friends before they suddenly clicked romantically one day.

The mystery man proposed on the first day of Chinese New Year and the couple registered their marriage soon after. Plans to hold a big wedding party were shelved because of the Covid-19 pandemic, and they held a small intimate one for the family instead.

At the time of the announcement, Kimberly only shared a photo that showed off the back of her husband as well as a photo of their wedding rings.

Last Friday (Dec 3), she released two of her wedding photos with one of them showing a side view of her hubby. She also shared a clip of her baby bump on Instagram Stories.

Looks like everything is going well for the newlyweds!

ALSO READ: Kimberly Chia is married and expecting a baby 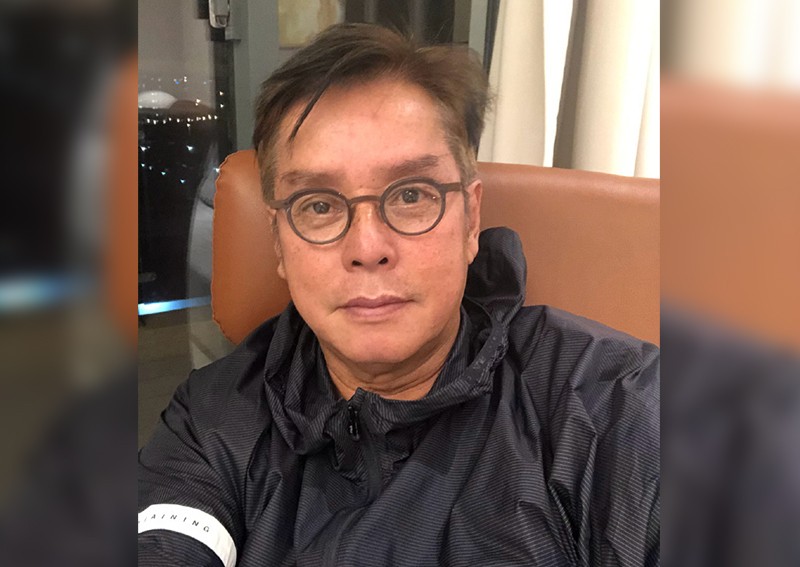 For a while, an anonymous Weibo user had the internet wondering if Hong Kong icon Alan Tam had some sort of secret rendezvous with a female fan.

On Nov 23, the netizen alleged that the 71-year-old celebrity hooked up with his girlfriend and posted a photo of a man in a black T-shirt, taken from the back. There were no details that indicated Alan was the man in the photo but other netizens noted the similarity to a black T-shirt Alan wore while working out.

In response to the claims, Alan's management agency released a statement refuting the allegations and threatening legal action. Surprisingly, the netizen doubled down on his claims by releasing more photos of the man (sans the face).

However, it was reported on Dec 5 that the netizen has wiped his social media account clean and removed all the damning posts, making fellow netizens question the veracity of his claims. 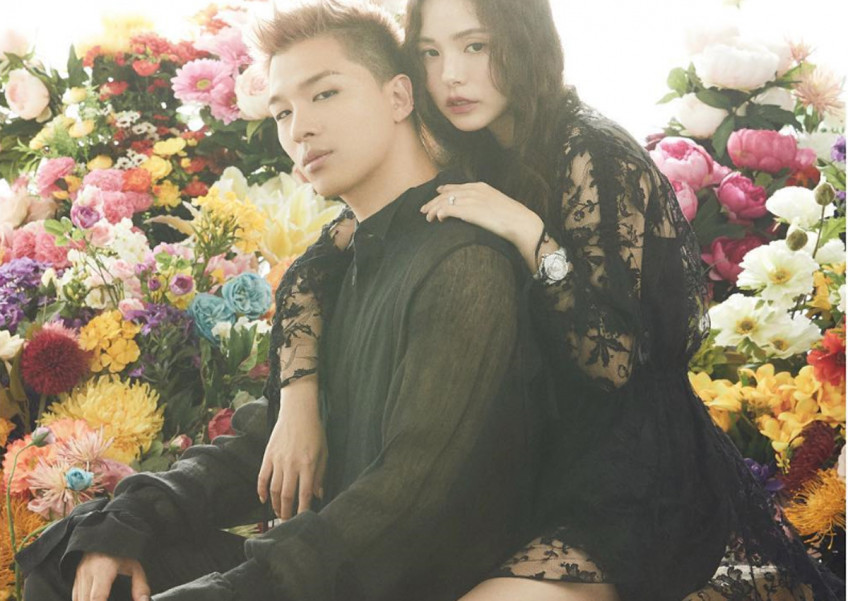 Congratulations are in order for Big Bang's Taeyang and actress Min Hyo-rin as the couple welcomed their first child today (Dec 6).

The pair began dating in 2014 after they met on the set of his single 1AM and they tied the knot in 2018. It was announced in September that Hyo-rin was pregnant with their first child.