The eternal fight against injustice will be the theme for many upcoming K-dramas if the latest casting announcements are anything to go by, with top stars lining up to play prosecutors, lawyers and detectives.

Fans of the Hollywood movie Don’t Look Up may also be interested in a major new Netflix disaster drama in the works.

On top of the shows it revealed earlier this week for its 2022 slate, Netflix Korea has added Goodbye Earth, an apocalyptic drama, to its busy pipeline.

Yoo Ah-in, in what will be his third Netflix Original series after Hellbound and the upcoming film Seoul Vibe, has signed on to appear in Goodbye Earth. So too have Ahn Eun-jin (Hospital Playlist), Kim Yoon-hye (Vincenzo) and Jeon Seong-woo (Diary of a Prosecutor).

Extracurricular and My Name director Kim Jin-min will direct this series, which will follow several characters left with 200 days until an asteroid collides with Earth. Among them are a separated couple (played by Ah-in and Eun-jin) who try to reunite before the apocalypse. 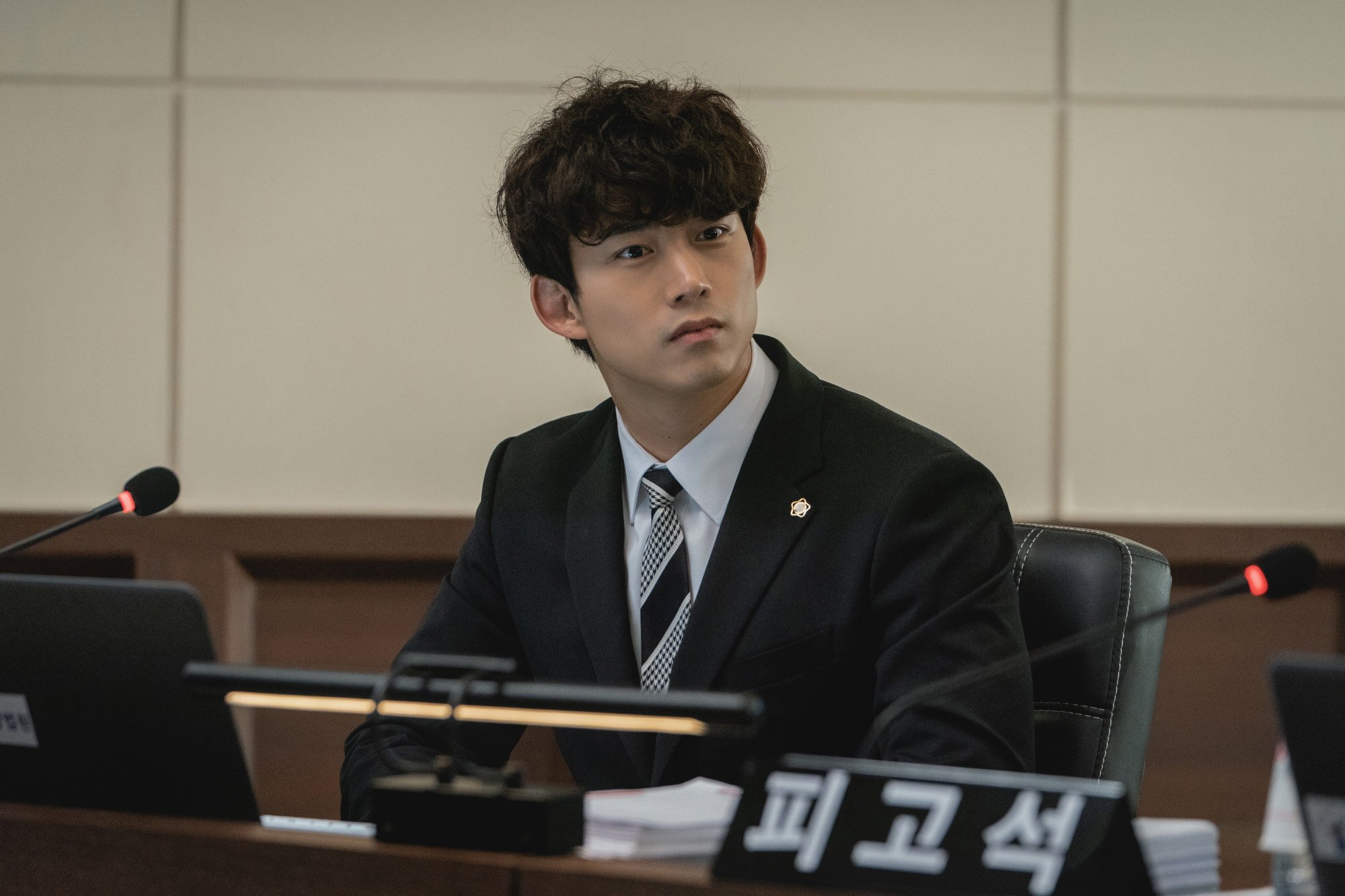 Vincenzo star and 2PM K-pop boy band member Taecyeon has signed on to appear in the upcoming drama Blind on Korean cable channel OCN. He will play violent-crimes detective Ryu Sung-jun in the series, which will also feature lawyers, judges and victims of the judicial system.

Also cast are Ha Seok-jin (When I Was the Most Beautiful) and Apink singer Jung Eun-ji (Work Later, Drink Now). The show will be directed by Shin Yong-hwi (Voice 4) and written by Kwon Ki-Kyung (Andante). Blind was previously announced with actor Ong Seong-wu attached in the role that will now be played by Taecyeon.

The Worst Boy in the World

Move to Heaven and Racket Boys actor Tang Jun-sang is reportedly mulling an offer to headline the upcoming drama The Worst Boy in the World, which is expected to air on the streaming platform Disney+, though a deal has yet to be finalised. Story details for the series have yet to be revealed.

EXO pop star D.O. (aka Doh Kyung-soo) will lead the upcoming series True Sword Battle as a prosecutor who spreads justice and stands up for the meek against the corrupt powers that be.

The 12-part KBS drama will be directed by Kim Sung-ho, who was responsible for the Netflix drama Move to Heaven last year. The show is being produced by Vlaad Entertainment, which is also behind upcoming sci-fi film The Moon, also starring D.O., from Along with the Gods director Kim Yong-hwa. Filming is expected to begin in April.

Currently on screens in the Wavve drama Tracer, Im Si-wan may next appear in Summer Strike, a new series based on the webtoon I Don’t Feel Like Doing Anything. Si-wan has been offered one of the leading roles, as has singer and actress Seohyun, who will next be seen in the Netflix film Love and Leashes in February. 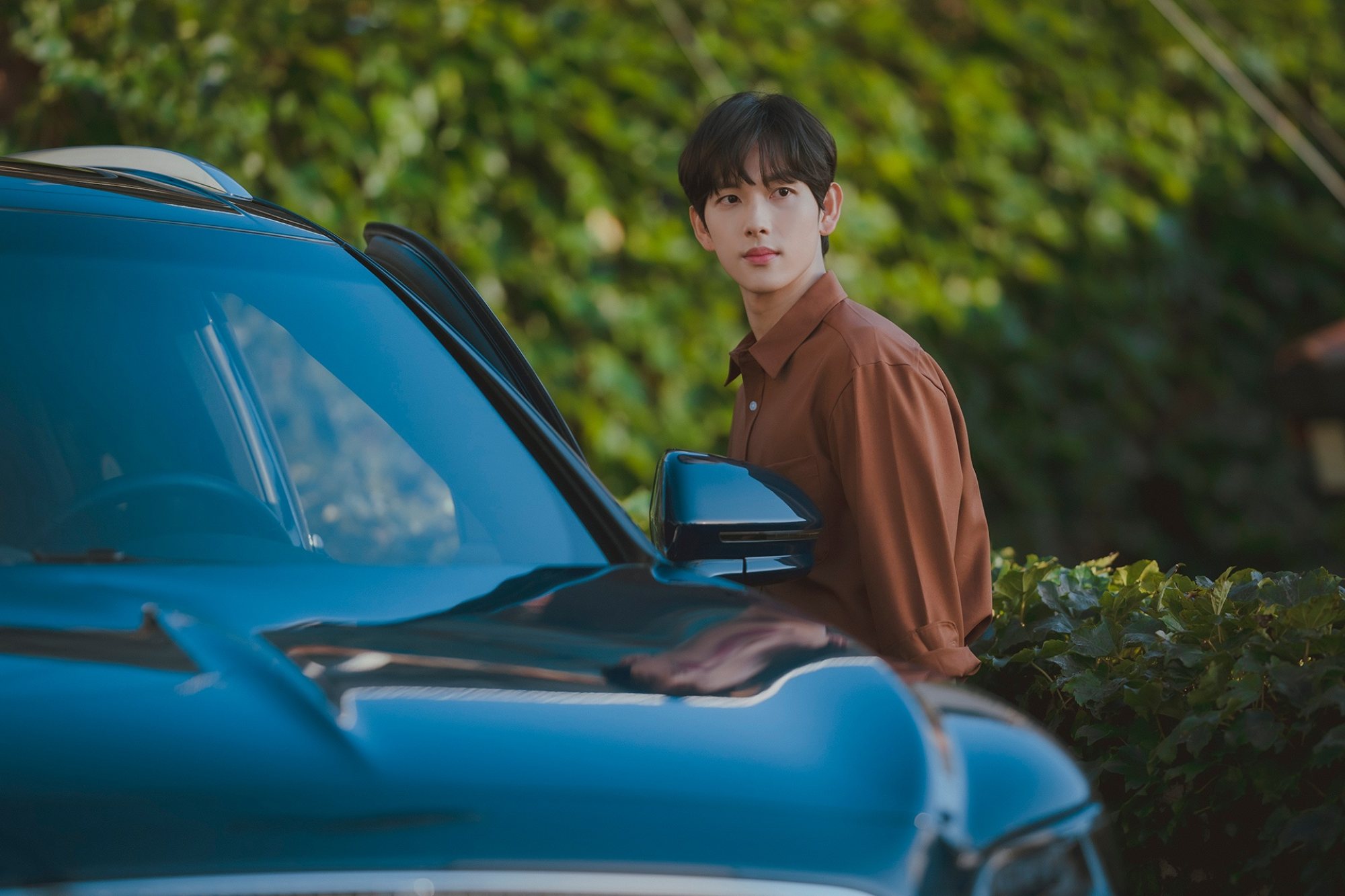 The romance tale will follow two people who decide to give up their busy city lifestyles and move to the countryside. The show will be directed by Lee Yoon-jung, known for the series Coffee Prince and Cheese in the Trap.

Following the hit action thriller The Veil, Namgoong Min may take the title role in upcoming SBS series A Thousand Won Lawyer. His agency confirms he has been offered it and is currently considering the offer.

He would play a lawyer who takes on clients for the low fee of 1,000 won (S$1.13), yet is known for his excellent legal skills. The script, from Defendant writers Choi Soo-jin and Choi Chang-hwan, was the winner at the SBS Script Contest in 2015. Min last teamed up with SBS for the acclaimed sports drama Hot Stove League.