Netflix series Midnight Asia looks at the nightlife around the region, including Bangkok (above).
PHOTO: Netflix
PUBLISHED ONDecember 03, 2022 2:54 AMByAndrew Sun

Joe Evans managed to do something quite remarkable. He made a TV show about after-hours nightlife around Asia at a time when most Asian nightlife was shut down.

“One of the things that has always struck me when travelling and filming around this region is how vibrant the cities are at night,” says Evans, executive producer of Midnight Asia, which is debuting on Netflix.

“On the surface, there’s all the evening hustle of huge urban populations. But there’s also deeper social layers – the incredible street food, late-night eateries, hidden cocktail bars, underground events – so you see a mix of community, escapism, tradition, modernity, all playing out together nightly.”

The six-part docuseries not only explores the usual late-night clubs and dusk-to-dawn subculture you’d expect, but Evans and his team also go deeper than a typical travelogue, distilling the fascinating stories of urban outsiders who don’t fit the nine-to-five mould. 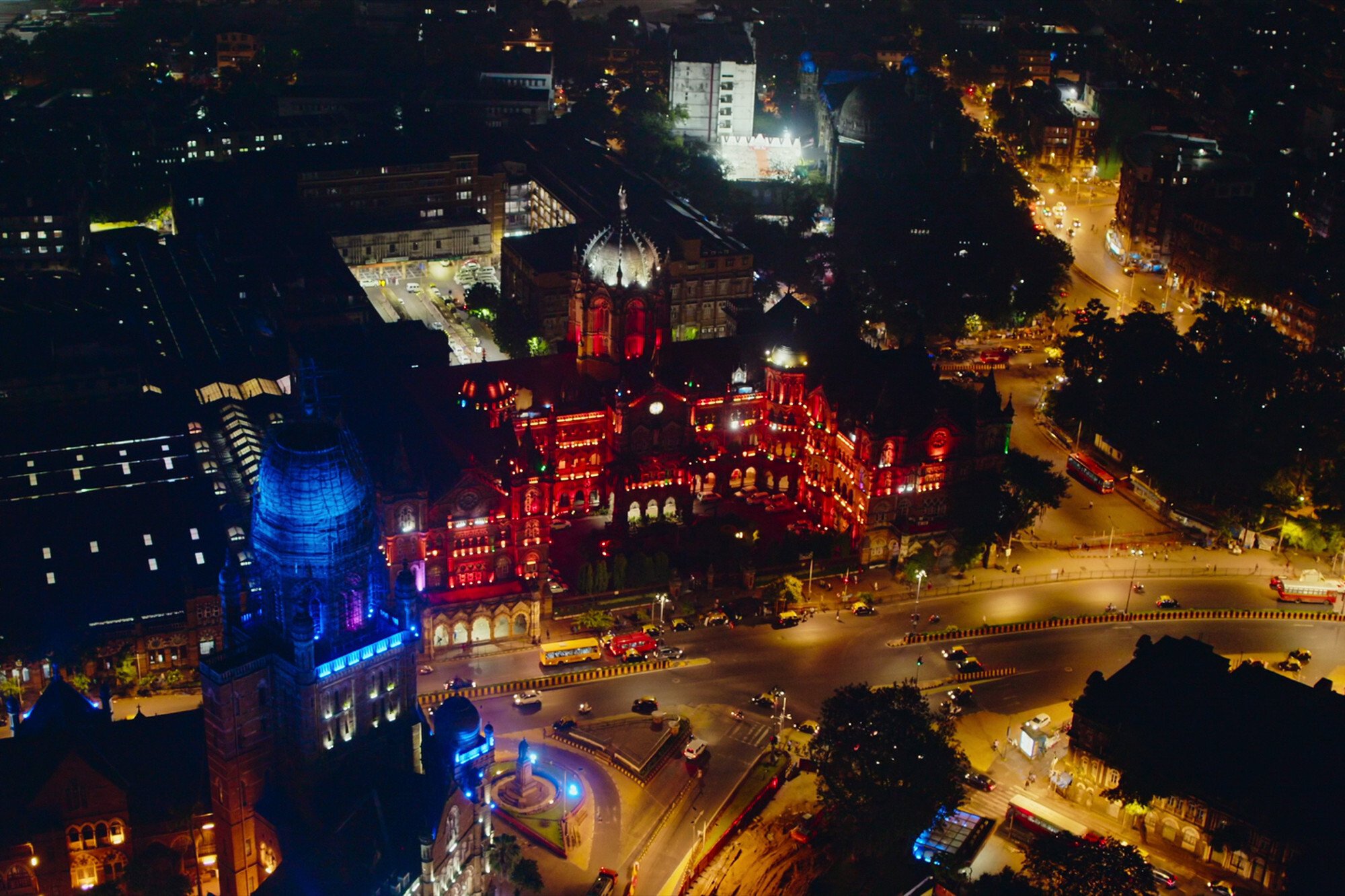 “We could have done a show just on the guy hanging out in his car driving across Tokyo at night, or the graffiti artists in Taipei, or the Bangkok theatre troupe [doing traditional performances in Marvel superhero costumes], but as we developed the concept, we realised we’d hit on something quite special.

“By using nighttime as a framework, it became a unifying device linking multiple countries and wide-ranging personal stories. The original idea of following these inspiring night owls became a way for us to see how they contribute to a city’s landscape, and a lens to take in the culture of the city.”

Born in Wales but having spent 11 years in Singapore, Evans is not some outsider accidentally wandering into a hawker stall for the first time. The 34-year-old is a seasoned media producer in the region who’s been working for regional production house IFA Media.

However, no amount of documentary experience could have prepared him for the production obstacles of a pandemic. Asia was already in the thick of its first wave of lockdowns when shooting started, so location planning was, to say the least, difficult.

“We were already in production before the pandemic,” Evans recalls. “We had a few sleepless nights about how to deal with it. Then, it became clear we weren’t going to be featuring large-scale mass events. The storytelling shifted to more intimate settings where we could have a greater control over production safety.”

The closing of so many borders forced Evans to remain partly grounded in Singapore and rely more heavily on his local directors and fixers. Luckily, that was the original plan all along.

“It was always going to involve local collaborators, so I don’t think that it became a radically different show because of the pandemic. I think it’s probably a better show because of [the additional local input],” he explains.

“We made it clear to Netflix that we’d have a diverse team of filmmakers including producers based in each of the six cities. These authentic local perspectives were going to be central to the success of the series. The narrative framework for each episode was always going to be developed with the local team to deliver the required accuracy and insider feel that we wanted.” 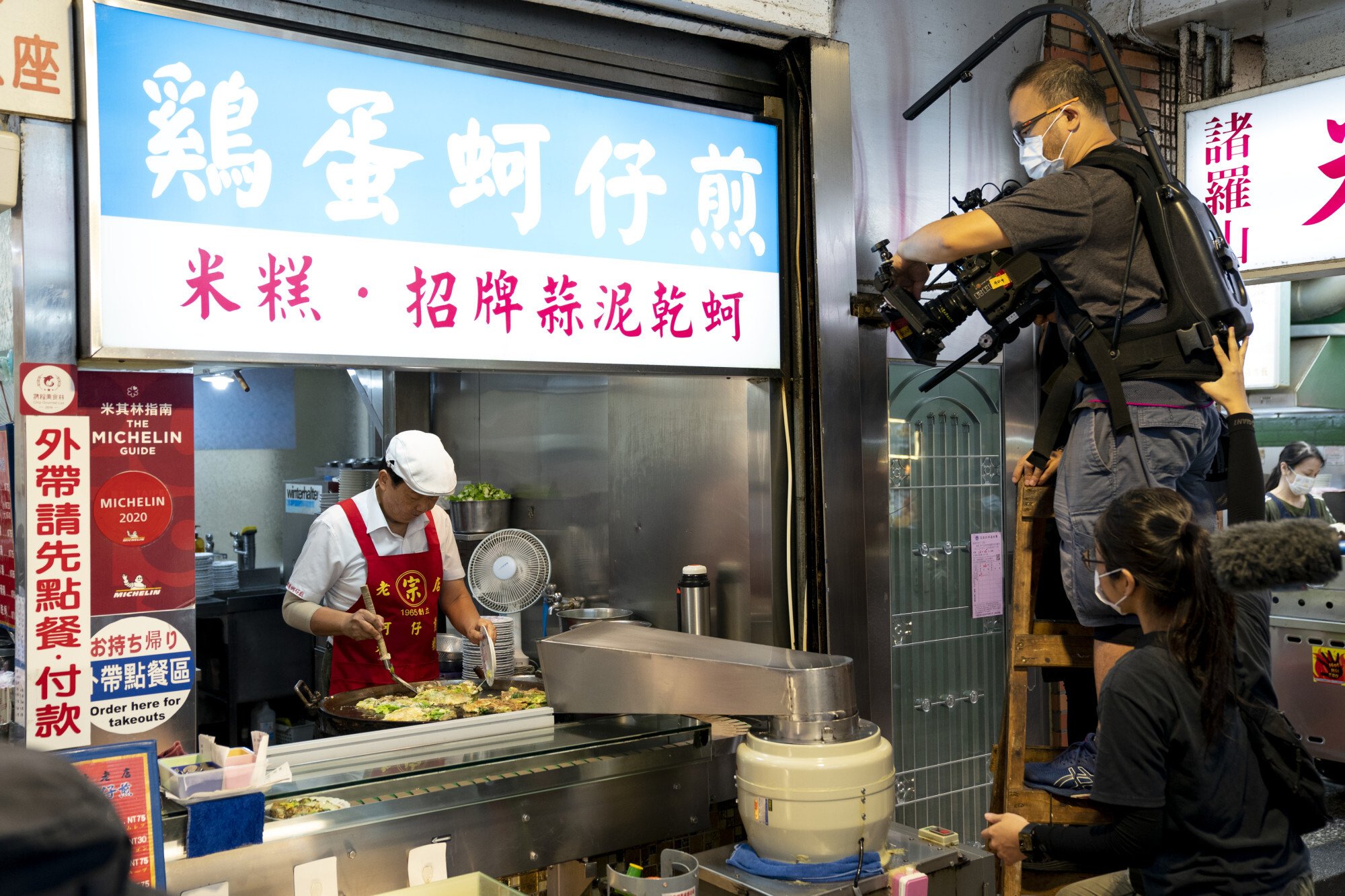 “I was able to fly to Tokyo, Seoul and Manila, and then there were others that we just couldn’t get into, like Taipei. But we had a great team there. Taiwan actually existed as this little bubble of normality for a long time, so that episode was one that kept moving as planned.

“I did realise there are limits to the depth of relationship you can build over a Zoom call, so having a team of talented producers I can trust on the ground was vital.”

Visually, all the episodes have a certain amount of consistency. There’s lots of warm, glowing cinematography and an infatuation with evening drone shots over the city. More compelling touches come as local characters are introduced and eccentricities revealed. 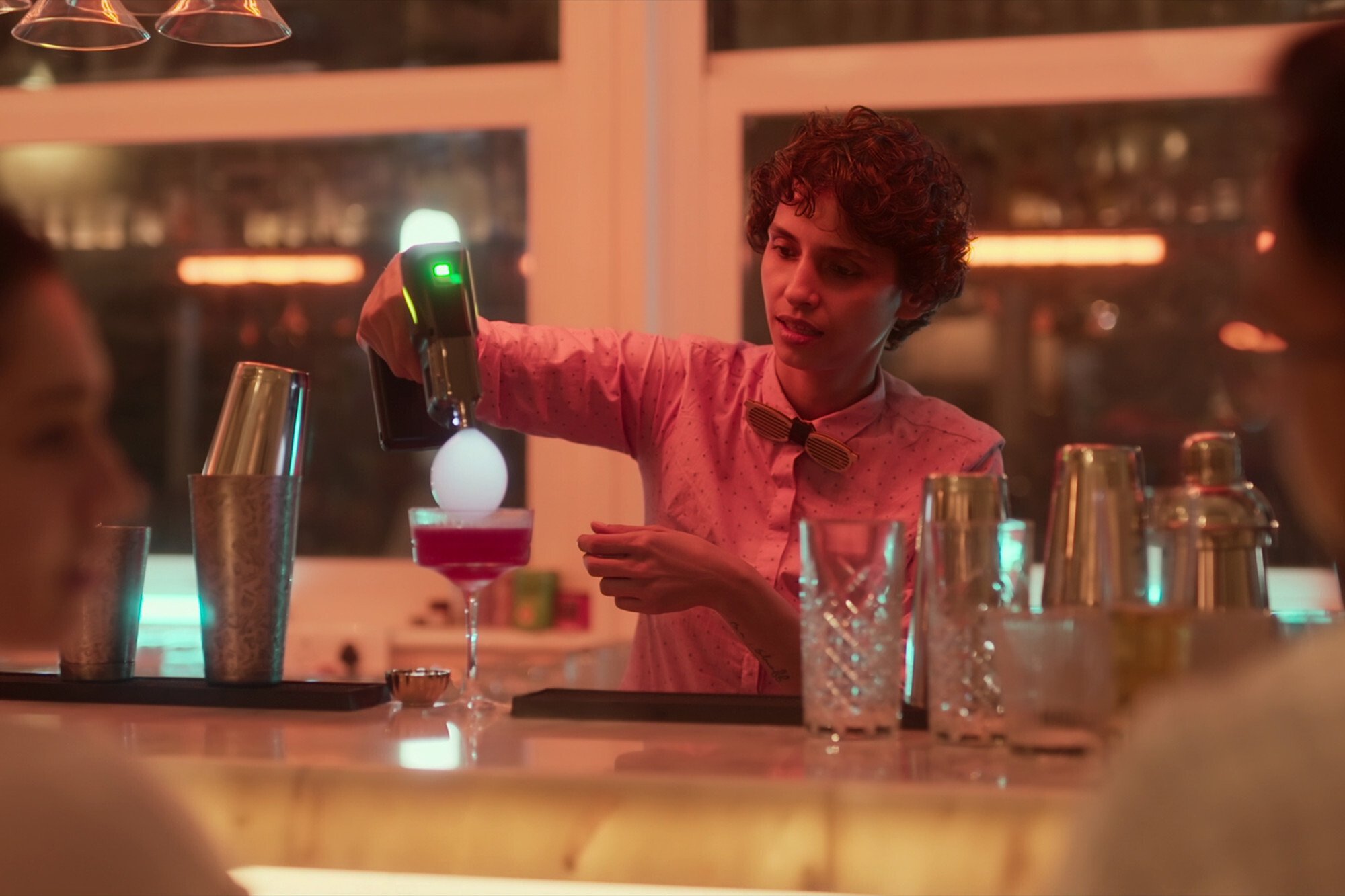 In Tokyo, they find an 85 year-old grandmother who’s a club DJ, and a bartender who wheels his mobile drinks cart to different locations nightly. Manila’s banging energy is evident through a Tagalog MC rap battle and one of its few female professional wrestlers. Taipei delights with its artisanal mixologists and a thriving drag scene.

“We are going beyond the travel guides and drawing parallels between the city’s cultural elements and its people,” Kochhar explains. “Consequently, it’s a reflection of what each city’s nighttime experience was going to be like. That’s at the heart of this for me and made it that much more interesting to tell as a tale.”

“But working collaboratively across countries was the most enriching part of this production. It brought together people from different backgrounds and cultures and the consequent exchange of ideas was really wholesome.”

The other cities featured in Midnight Asia ’s inaugural season are Seoul and Bangkok. Evans admits Hong Kong was a serious consideration but, like his Lion City home, he’s saving these more iconic Asian metropolises hopefully for the future.

“Hong Kong was definitely considered. If the aim had been to find cities with the most iconic nightlife, it would have been there. But multiple factors influenced the city line-up selection,” he adds. “We thought about the Netflix audience base and story diversity, so that’s also why we left some iconic cities for future seasons.”

“Some skylines you can already picture when you close your eyes, so we wanted to have a mix of iconic cities, and add some less obvious choices where we could surprise viewers or challenge stereotypes.”

Evans readily admits the idea for the series originated not just from his own experience living in Asia and working across the region shooting various types of productions, but from him being a night owl.

“If left to my own devices, I am a total night owl,” he says. “But I actually write most clearly in the morning so I tend to get up, do my scripting or whatever. But if I’m on holiday, or my schedule is free. I’m always up in the middle of the night.

“And I like to go running in the middle of the night. That’s one reason why, in the Seoul episode, we featured the group of late-night city runners [who appreciate jogging in empty streets].

“It’s different to what I do in Singapore. I run at night because it’s so hot, plus I don’t do well in the sun. But it is also a beautiful time to take in the city.”