"No other girls can beat me," says Song Ji-a, a confident Korean influencer who has about 575,000 followers on Instagram. Describing herself as "cute and sexy", she is one of the nine contestants vying for the top spot in the latest hit Korean reality show Singles Inferno.

The contestants are stranded on an unspecified tropical island and the only way these "flirty", good-looking and hot-blooded bodies (five males, four females) can escape is to find a partner by the end of each day.

Viewers in the region are already gripped by their never-ending dramas.

Released on Dec 18, Singles Inferno is currently ranked fourth on the Netflix most-watched chart in Hong Kong — and #singlesinferno has exploded on various social media platforms.

"[It] is going to be the hottest dating reality show today," said a Twitter user, while a Douyin user lamented: "[I have been] watching it until 1.44am. I couldn't fall asleep." (Douyin is the Chinese version of TikTok).

The dating show puts the contestants — whose age and occupation remained undisclosed - through a number of challenges every day. In the first episode, they need to go on a long track to get supplies for their dinner, which they have to cook themselves.

Those who succeed in "coupling up" by the end of the day go to a "paradise island", which is a luxury hotel, for a date the following day. But they will be sent back to "Inferno" after that and go through another round of matching.

While the show is gaining popularity, some viewers are critical of how having "white skin" is considered desirable in the show.

For instance, one contestant, Shin Ji-yeon, was praised by others for her fair skin. Even fellow female contestant Kang So-yeon complimented Shin on her feminine figure and light complexion. "She makes us feel like we need to protect her," Kang says.

Many Twitter users have expressed their anger towards this shallow beauty standard. "The fact that they only care about looks and the colour of their skin is disgusting," one wrote. "I'm also side-eyeing the guy who said he likes Ji-yeon because her skin is so white and pure," another one wrote.

Singles Inferno is among a host of dating reality shows on Netflix, including Love is Blind, Too Hot to Handle and Indian Matchmaking. 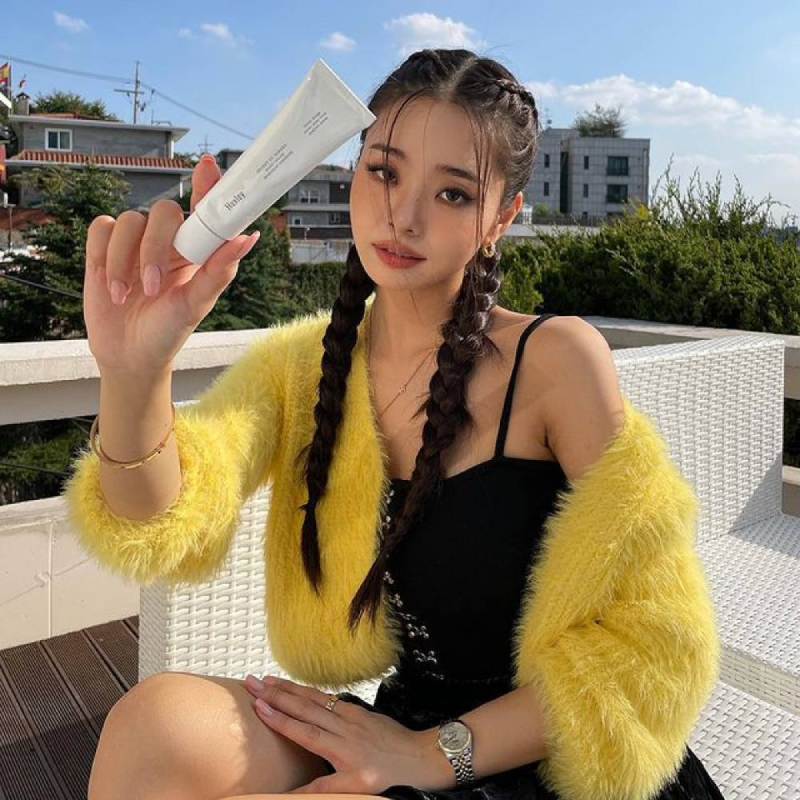