As companies distance themselves from Mandopop singer Wang Leehom following accusations from his ex-wife that he had multiple infidelities and solicited prostitutes, the brand that he founded is also in trouble.

His clothing label Descendants of the Dragon was reportedly taken off multiple online shopping websites when his scandal broke, and recently, it was caught red-handed for a terrible lie.

Chinese media reported that during the brand's sales livestream, a female host boasted that a particular denim jacket was designed by Leehom himself and the embroidery on it had a special history.

"The embroidery was snipped off from a very valuable antique and it's worth a lot of money. We bought it at a high price from the Suzhou Museum Research Centre," the woman said. 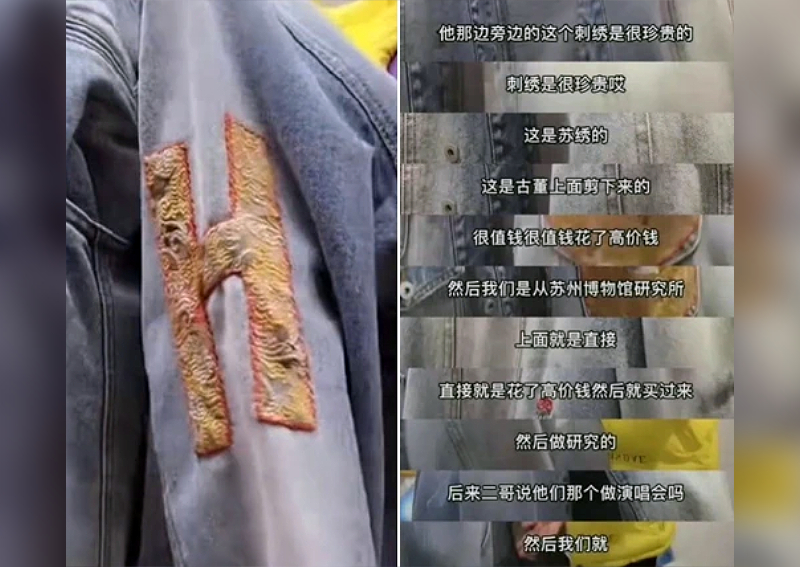 However, the museum made a Weibo post on Dec 28 denying the sale.

It wrote: "The artefacts belong to the public and the museum is only a caretaker helping to preserve them for the next generation.

"In addition, there are 17 departments in Suzhou Museum and none of them are called 'Suzhou Museum Research Centre'. The museum is also not collaborating with any celebrity. Thank you for your concern!" 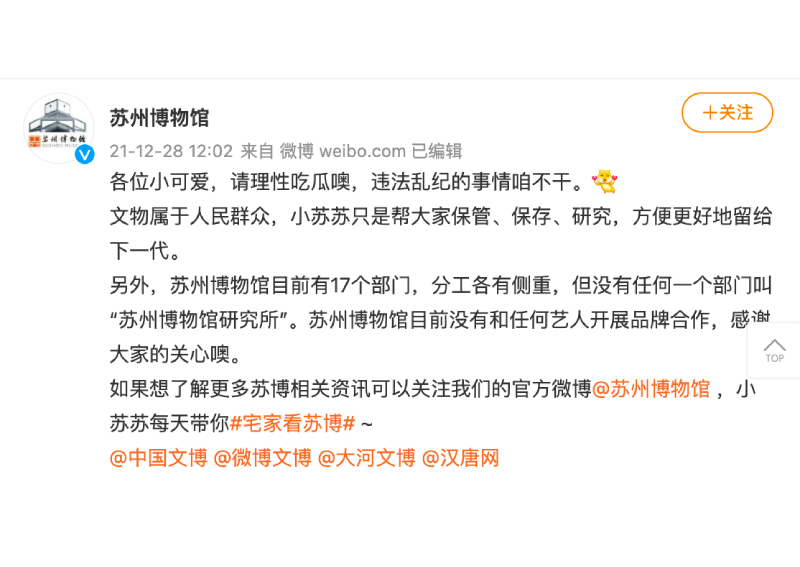