Disney+ has released the first trailer for Moon Knight, giving us an early look at Oscar Isaac’s debut in the Marvel Cinematic Universe as a costumed vigilante with multiple personalities. This will be Marvel’s first series of 2022, launching on Disney+ on March 30.

Watch the trailer below:

Moon Knight is a fairly intense character in Marvel Comics, with his stories touching on darker threats than the Avengers typically deal with. From this trailer alone, it looks like the MCU adaptation follows the same dark tone as the comics, exploring a character with multiple personalities and potentially supernatural origins.

Disney+’s synopsis of the series reads:

The series follows Steven Grant, a mild-mannered gift-shop employee, who becomes plagued with blackouts and memories of another life. Steven discovers he has dissociative identity disorder and shares a body with mercenary Marc Spector. As Steven/Marc’s enemies converge upon them, they must navigate their complex identities while thrust into a deadly mystery among the powerful gods of Egypt. 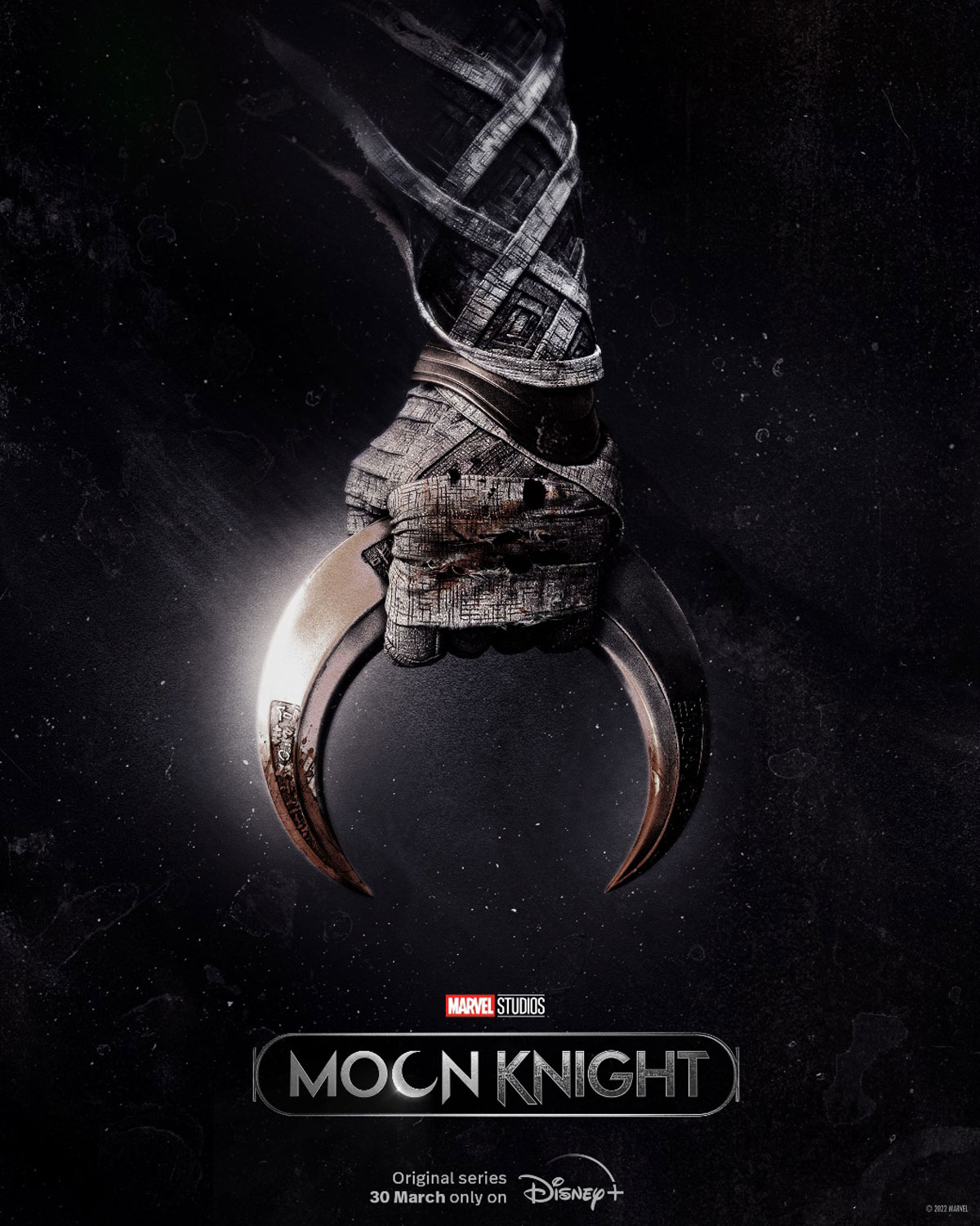 In case you missed it, Disney has revealed its slate of 2022 TV shows, which include Marvel projects like She-Hulk and Secret Invasion.