Marking something of a triumphant return to home soil by Cheang, whose lucrative if critically divisive spell in mainland China saw him direct a trio of special-effects-laden Monkey King films from 2014 to 2018, the black-and-white film Limbo stars Lam Ka Tung and Mason Lee as a pair of police detectives on the hunt of a serial murderer.

Yet it is Cya Liu Ya Se, the Chinese actress who plays a small-time criminal tragically caught in the middle of the cat-and-mouse game, who proved the true star of the film. She was duly recognised with the best actress award for her visceral performance.

Lam may have lost out in the best actor race (despite having two roles, in Limbo and Hand Rolled Cigarette, in the running), but he must be thrilled to receive the best screenplay prize for Time, which he produced and co-scripted with Ho Ching Yi. The black comedy also saw the 1960s icon Patrick Tse Yin, who plays a retired contract killer, win best actor at age 85.

Meanwhile, the best director honour went to Raging Fire ’s Benny Chan Muk Sing, the revered action movie veteran who died of cancer in August 2020 while this project was still in post-production.

Apart from Limbo, the society also named its 10 recommended films of 2021: 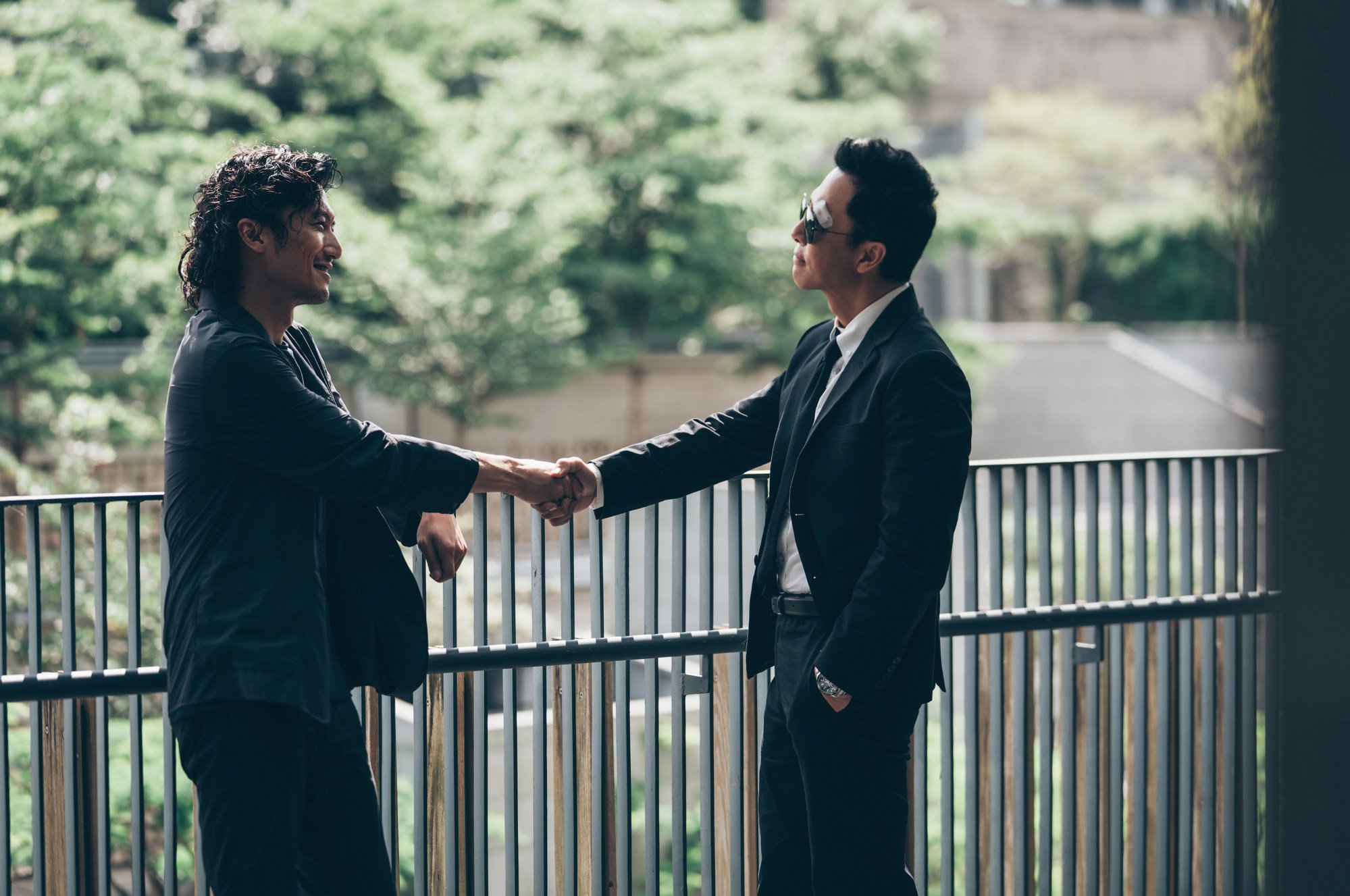