You want more kaiju duking it out? You got it.

Legendary Pictures’ Monsterverse is expanding with a new live-action series on Apple TV+. The series is set to feature Godzilla and other kaiju from the Monsterverse, with its story picking up from where Godzilla vs. Kong left off.

Following the thunderous battle between Godzilla and the Titans that leveled San Francisco and the shocking new reality that monsters are real, the series explores one family's journey to uncover its buried secrets and a legacy linking them to the secret organization known as Monarch.

The live-action series is produced by Legendary Television and co-created by showrunner Chris Black (Star Trek: Enterprise) and Matt Fraction. Fraction is best known for writing the critically acclaimed Hawkeye comic series that the Disney+ show of the same name is based on. Safehouse Pictures’ Joby Harold and Tory Tunnell and Toho Co. Ltd. Hiro Matsuoka and Takemasa Arita will executive produce for Toho, who owns the Godzilla IP. 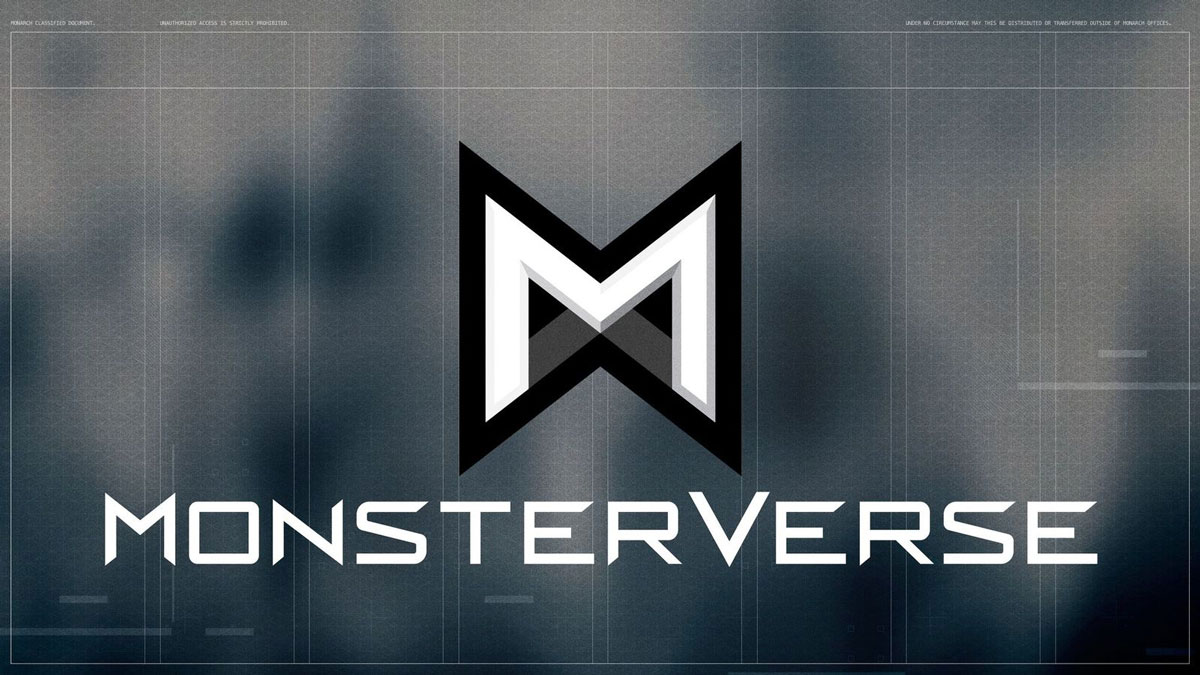 Legendary’s Monsterverse franchise kicked off with 2014’s Godzilla, and has slowly expanded ever since. In 2017, we got Kong: Skull Island and in 2019, Godzilla: King of the Monsters. 2021 brought us the ultimate kaiju showdown in Godzilla vs. Kong, which broke records for movies released during the pandemic. Netflix will also soon launch an anime series set within this universe, titled ‘Skull Island’.

It is unlikely that Apple's series is being produced with a budget on the scale of these blockbusters, so expect the story to focus on a mostly human cast with a few kaiju run-ins here and there instead. If you’d rather see another massive kaiju throwdown on the big screen however, never fear: Deadline reports that, "Legendary already is developing the next untitled film set in the Monsterverse,” so more kaiju movies are coming.