The fallout from the rather messy divorce between Mandopop singer Wang Leehom and his estranged ex-wife Li Jinglei rumbles on.

Jinglei, 35, who married Leehom in 2013, had publicly accused the 45-year-old of multiple infidelities, solicitation of prostitutes and verbally bullying her during their relationship.

Although Leehom has taken to social media to deny the accusations and to announce a break from showbiz, his past relationships with several popular female celebrities have also come under the spotlight.

From rumoured past lovers to alleged 'third parties' in the marriage, here's a quick look at all the female celebrities who have been dragged into Leehom's divorce scandal. 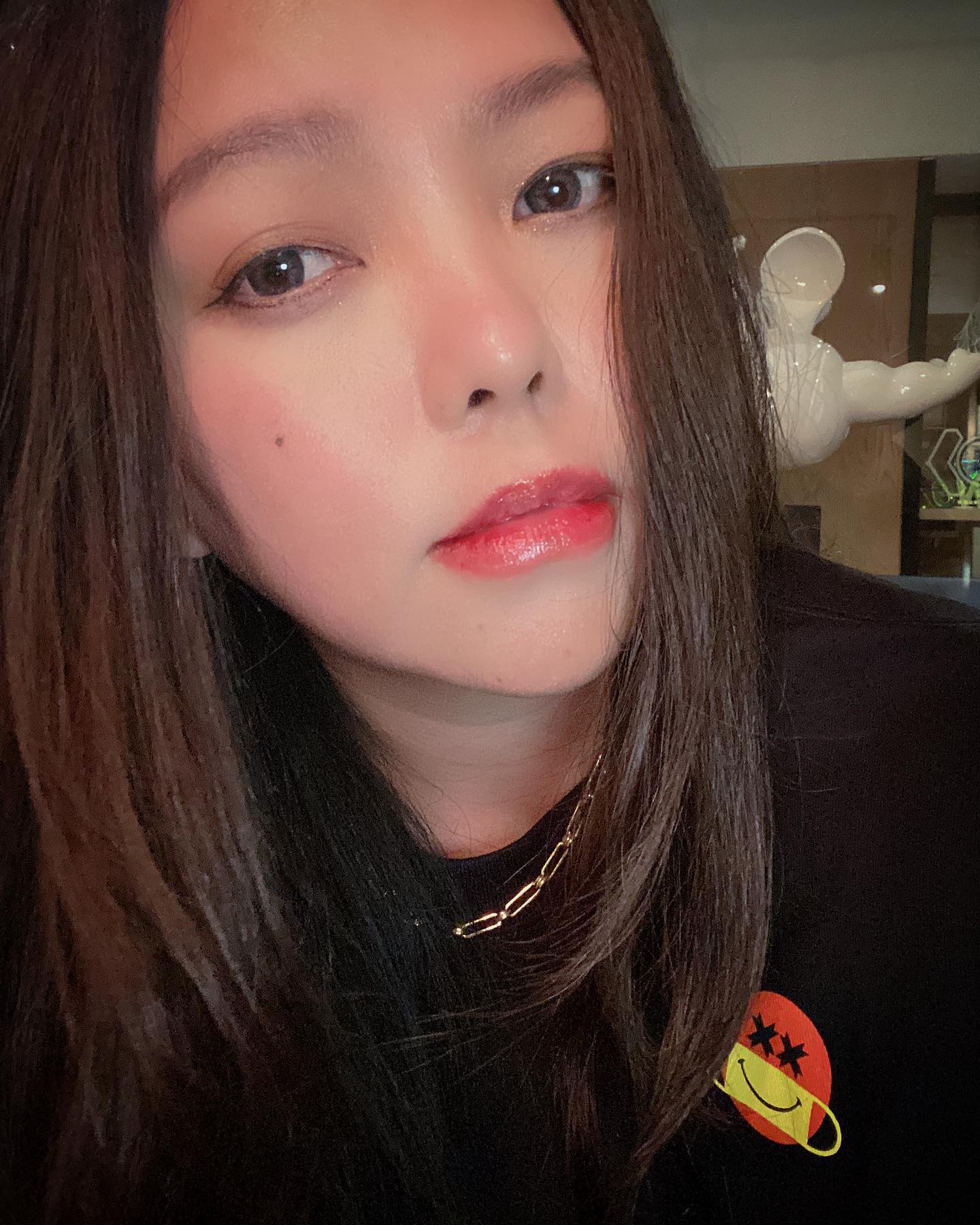 While Leehom has never publicly admitted it, he is believed to have dated Taiwanese singer A-mei, 49, in the early 2000s.

According to Taiwanese news outlet Mirror Media, the pair were introduced to each other through mutual friends and kept in touch even though Leehom had returned to the United States at that time.

However, Leehom's family was reportedly dissatisfied with A-mei's academic qualifications and their blossoming relationship came to an end. 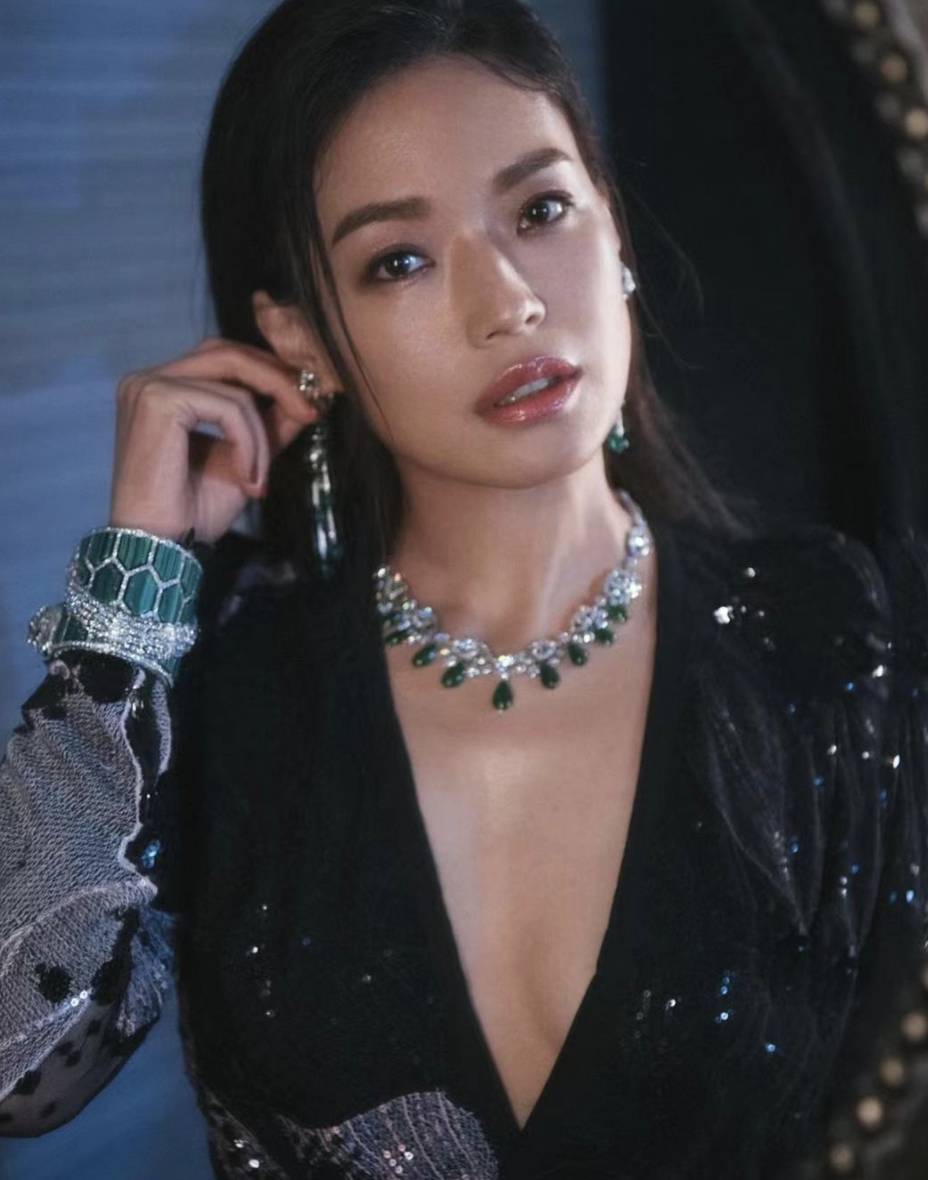 Shu Qi met Leehom when she starred in his music video in 2006 and they caused a stir in April the following year after they were pictured shopping for wedding rings together, according to Taiwanese news outlet Mirror Media.

And just like with A-mei, their relationship reportedly fizzled out after Leehom's family expressed their disapproval of Shu Qi's academic qualifications and her previous work in Category III movies. 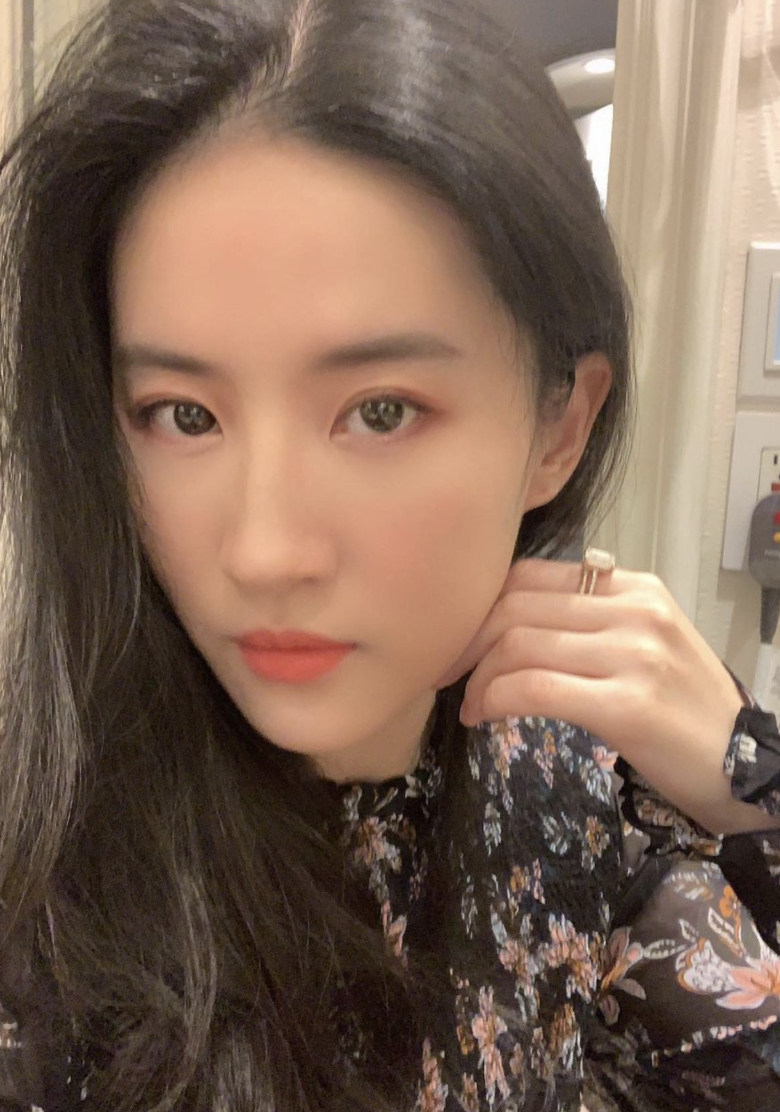 In 2010, Leehom starred alongside Liu Yifei, 34, in the romantic comedy film Love in Disguise, which Leehom also directed.

According to Sohu, he suddenly requested a kissing scene to be added during filming and he thus gave Yifei her first on-screen kiss.

While Leehom's love ballads have sure hit differently in the wake of his divorce scandal, some resourceful netizens discovered that the lyrics to a song he released in 2011 reportedly contain a 'hidden' love confession to her that says "Liu Yifei, it's you". 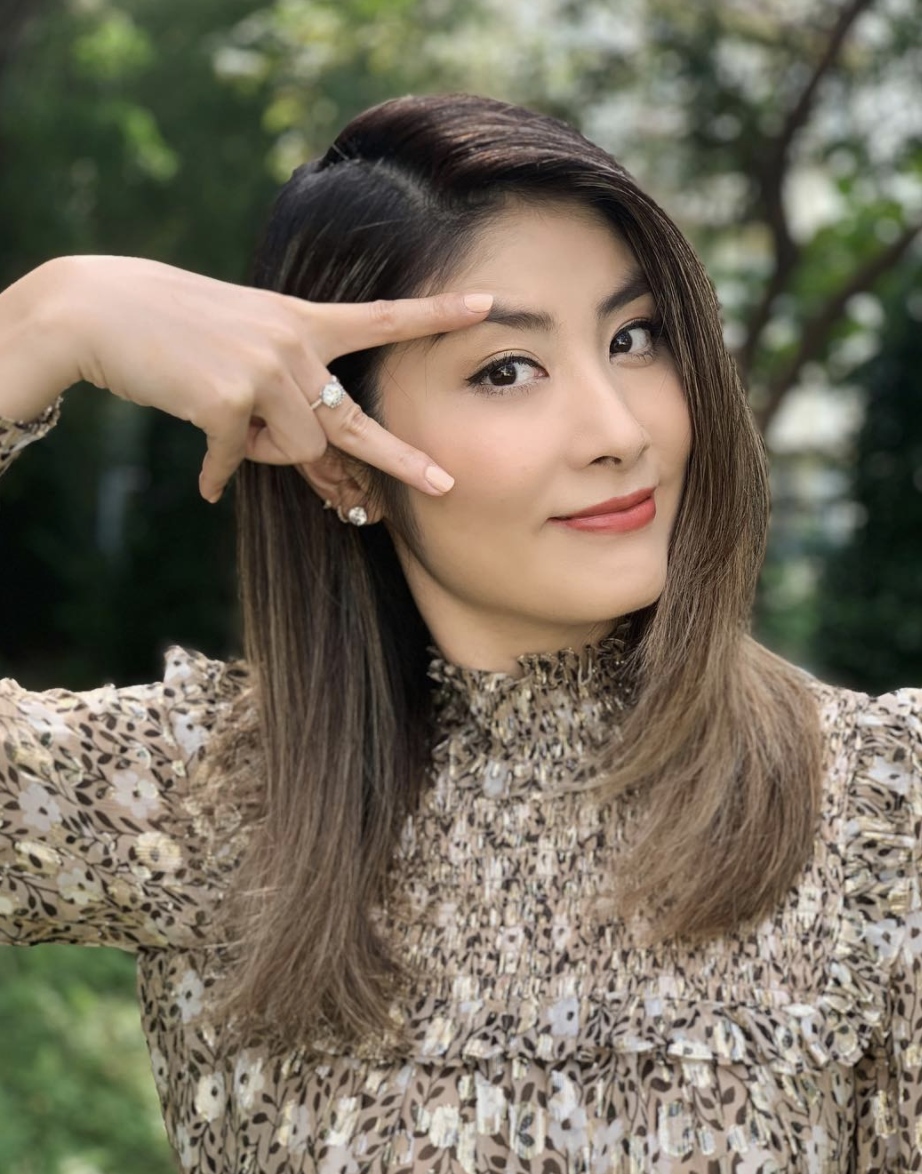 Leehom was once accused of touching Kelly's breast in 2000 when they collaborated for a performance, according to Apple Daily.

The Taiwanese news outlet reported that Leehom's squeaky clean image at that time meant the issue did not blow up. But now that his reputation has been tarnished, some people are taking a second look at the incident. 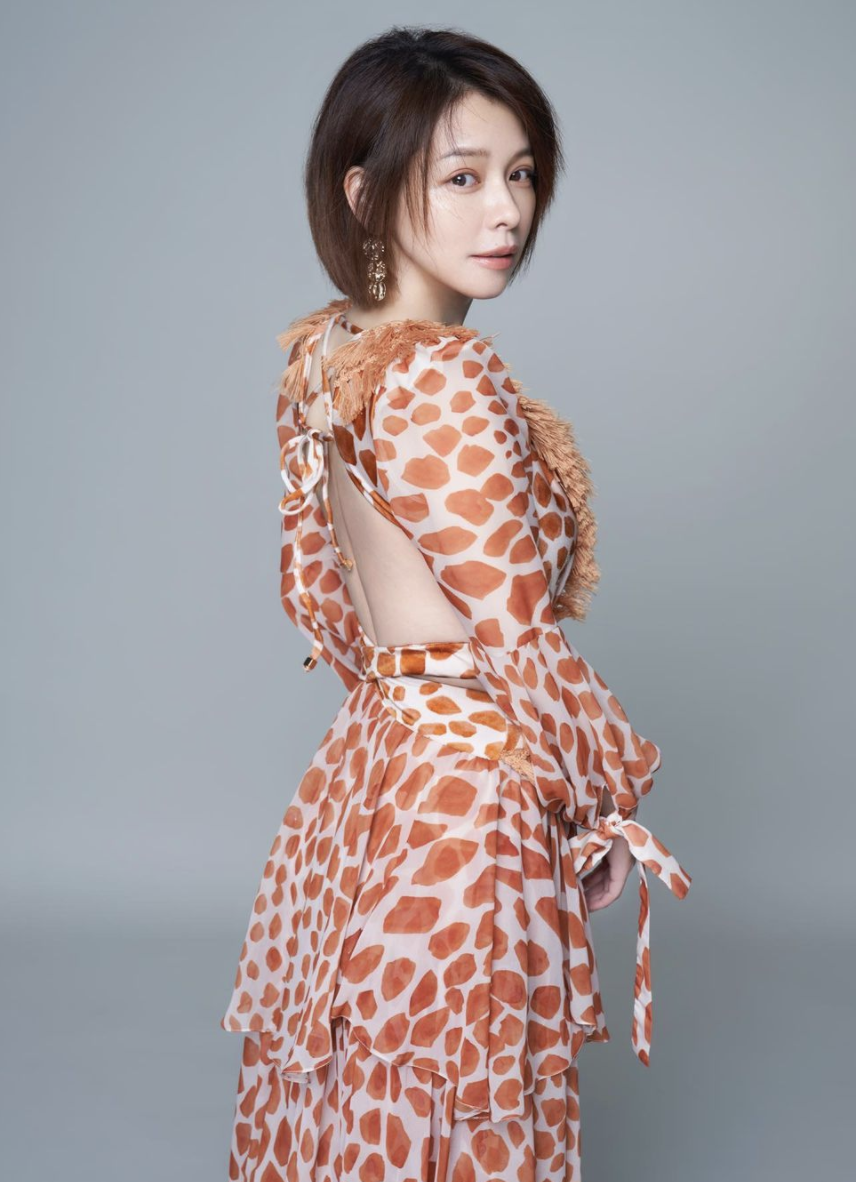 Jinglei mentioned that one of Leehom's friends with benefits was a married woman with a child. Another clue that she dropped suggested the woman is Vivian Hsu.

The 46-year-old Taiwanese singer is married to Singaporean businessman Sean Lee and has a six-year-old son. Since then, Vivian's reputation has been dragged through the mud.

In a Facebook post shared on Wednesday (Dec 22), Vivian once again reiterated that she was not the third party in Leehom's marriage.

She wrote: ""People say that by making these statements, I am further confirming the rumours. Buckets of dirty water have been splashed on me.

"As a woman, as a wife and as a mother, how can I not stand up and defend my reputation?" 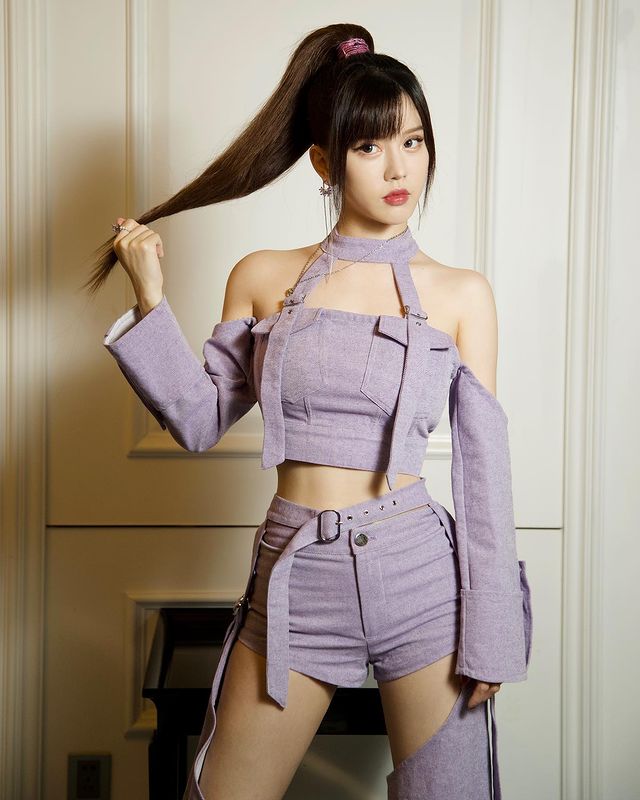 Yumi, 29, from the Singaporean twin pop duo By2, is also accused as one of Leehom's friends with benefits.

In response, Yumi stressed that she doesn't have any improper relationship with Leehom and that she was his girlfriend before he got married in 2013.

Jinglei then wrote in a Weibo post: "Yumi said, 'In 2015, we (Leehom and Yumi) had deleted each other on WeChat'. That is because… they switched to using WhatsApp instead. And [she] even changed her display photo to a nude one."

On Dec 22, a Weibo user claimed that Yumi had allegedly attempted suicide.