*There are no spoilers in the article.

When we talk about Spider-Man, we have to talk about the iconic quote "With great power, comes great responsibility". And in the webslinger's latest outing Spider-Man: No Way Home, that quote hits like a ton of bricks.

Coincidentally — or perhaps, unfortunately, depending on perspective — the final film in the Home trilogy wields the greatest power. While Far From Home served as a soft coda to Phase 3, No Way Home marks the soft start to Phase 4 with the biggest and most direct impact on the MCU. 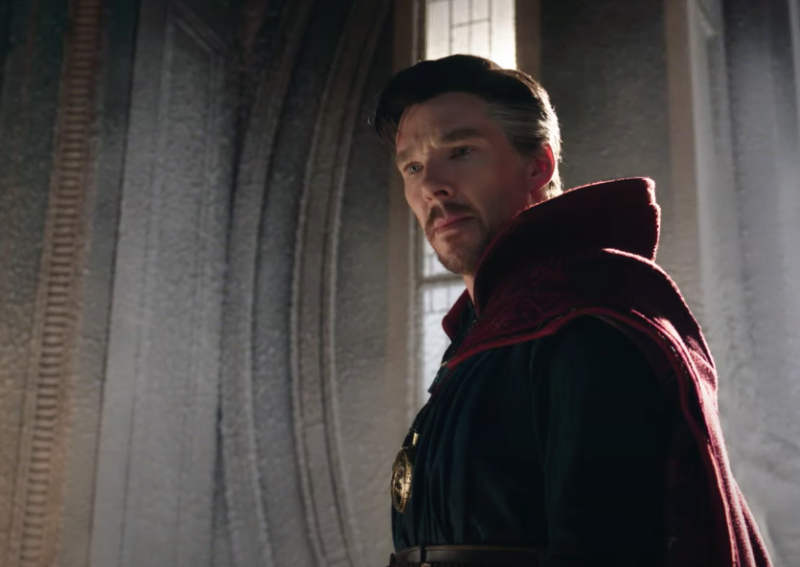 Yes, I'm aware of the Disney+ series, especially Loki, but in my opinion, those are self-contained events that build up to No Way Home.

In No Way Home, Peter faces the most significant challenge in his superhero journey. Forget fighting with aliens in space and being snapped away. This time, Peter has to contend with personal growth and the cost of being Spider-Man.

If you haven't already gleaned from the trailers — or you just decided not to watch them at all — then here's the 411 on the film.

Peter Parker's (Tom Holland) life immediately unravels when his identity as Spider-Man is outed by Mysterio (Jake Gyllenhaal) and it even affects the college admissions for himself, his girlfriend MJ (Zendaya) and best friend Ned (Jacob Batalon).

In trying to fix things for them, he goes to Doctor Strange (Benedict Cumberbatch) for a magical cure but ultimately messes up the spell in typical Peter Parker fashion, unleashing multiversal villains from other film iterations of Spider-Man since 2002.

He's tasked with rounding them up but after some persuasion from Aunt May (Marisa Tomei) and realising what happens to these villains if they return to their respective universe, he embarks on the Herculean task of saving them — yes, all five of them.

With the return of past villains across the Spider-Man film universe, No Way Home definitely serves up nostalgia in spades, but let's get one thing straight.

Will you get more value from No Way Home if you've watched Sam Raimi and Marc Webb's Spider-Man films? Yes.

Does this mean that you can't follow the story if you've not watched their Spider-Man films? No.

Fan service is a term that has been bandied about in showbiz recently — in part due to the resurgence in reboots and sequels — and often carries a slightly negative connotation and its own set of assumptions, such as the fact that you should watch five other things before you can appreciate the film.

Unlike a certain other sequel about ghostbusting, No Way Home doesn't rely solely on nostalgia to provide any sort of value to viewers.

In No Way Home, the focus is squarely on Peter Parker/Spider-Man and the fallout of his actions on the people around him. In its darkest turn yet for the Sony-Marvel slate of Spider-Man films, No Way Home pushes its hero so far to the brink that it even caught us by surprise as the House of Mouse (which owns Marvel Studios) tends to be more family-friendly.

By now, you'll realise that we haven't commented on the rumoured appearances of past Spider-Mans played by Tobey Maguire and Andrew Garfield. It's probably best that we refrain from it because, in our opinion, any kind of confirmation detracts from your appreciation of the film.

No Way Home delivers fan service so purposefully and impactful and weaves it into the emotional threads of the narrative to the point that, like a piece of art, you have to view it in its entirety to understand what kind of a masterpiece it is. 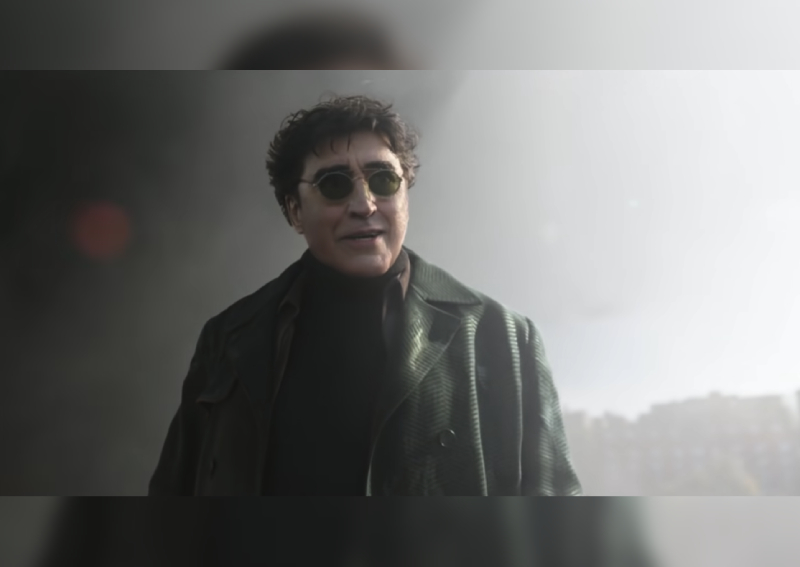 Where viewers might get a dose of nostalgia from seeing Willem Dafoe and Alfred Molina grace a Spider-Man film, to us it's an opportunity to provide closure on the Spider-Man films that came before.

Yes folks, this is how fan service should be done.

For so long, the Home trilogy has not dropped the iconic quote that defines our friendly neighbourhood Spider-Man. Of course, the most obvious reason is that it's waiting for the opportune moment to run us over like a bullet train.

Well, that moment is now and No Way Home drops that emotional bomb on us after a particularly heartbreaking moment.

It's the catalyst that defines who Peter is as Spider-Man after he witnessed first-hand the harrowing consequences of playing with forces beyond his control.

It is the film's willingness to go to emotional extremes, and make us 'ugly cry' a la Dawson's Creek, that really drives home the meaning of the quote and what people tend to overlook — the price of power and responsibility.

By enduring the losses of a Spider-Man and learning from ghosts of the past, Peter truly becomes the Spider-Man that Tony Stark would have been proud of: a hero for all.

And the first act after his metaphorical transformation?

To make the greatest sacrifice that hits the reset button on everything — including his time in the MCU. A pretty neat trick, if you ask me, just in case the Marvel-Sony relationship doesn't work out. 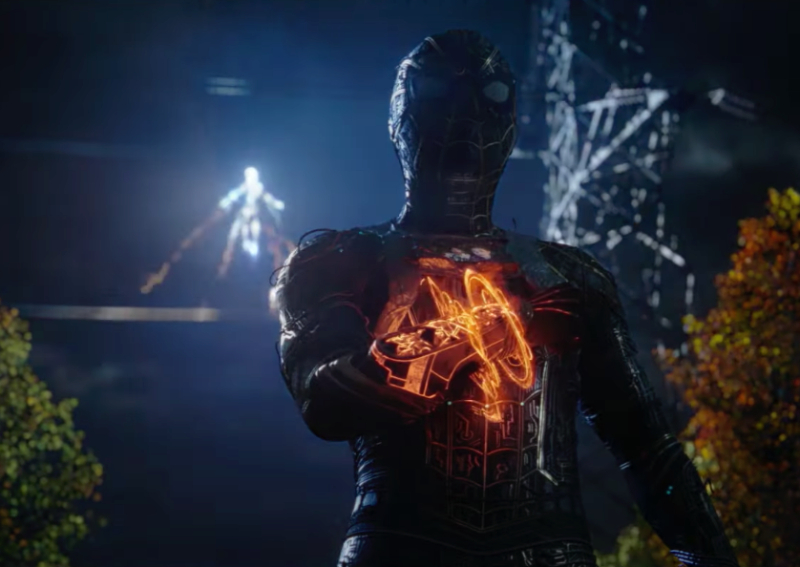 Spider-Man: No Way Home is deserving of a standing ovation and swings into cinemas at a time when superhero films are under fire and in need of a hero. It's the darkest story yet and an emotional rollercoaster ride that provides many heartbreaking, poignant and humorous moments.

With an excellent script, purposeful fan service and the highest stakes ever, the latest outing of Tom Holland's Spider-Man is a home run and serves as the perfect finale to the trilogy.