DC fans, you will want to mark your calendars. DC FanDome is returning Oct 17 for the ultimate global fan experience!

The virtual event will be the one-stop place for all the announcements, updates, and exclusive new teasers of current and upcoming content from WB Games, Film, TV, and comics such as The Batman, Black Adam, The Flash, Batwoman, Peacemaker and more. 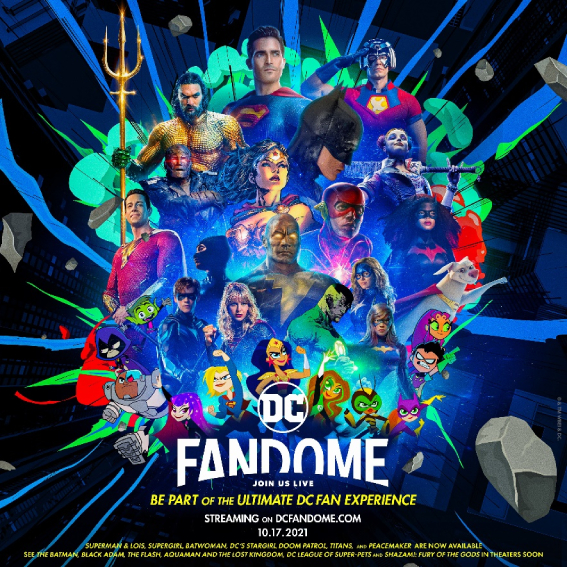 Here’s a full list of what DC fans can expect at the event:

Fans can keep up to date on the DC FanDome official website. Younger DC fans, however, have a special experience just for them at DC Kids FanDome where they can explore the DC Multiverse in a safe, kid-friendly environment.