As teased by the company, the two of the phones pack Qualcomm's latest processor, the Snapdragon 8 Gen 1 System-on-Chip (SoC). 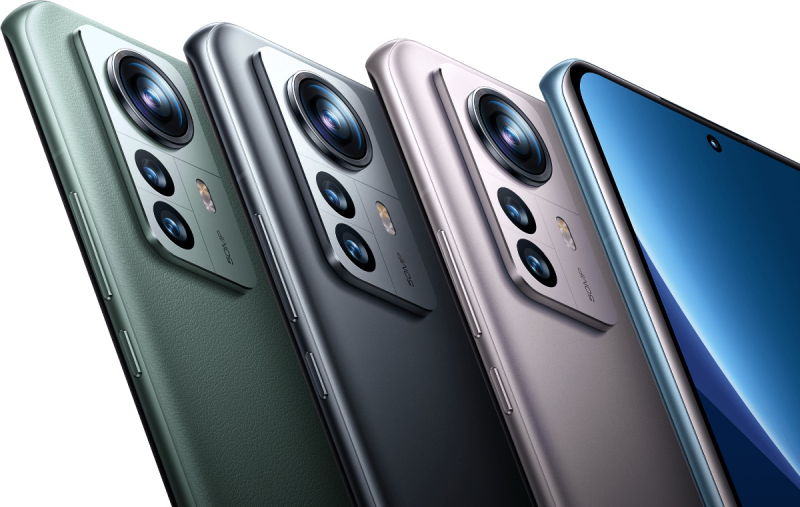 The rear cameras consist of a 50MP Sony IMX766 sensor that is accompanied by another 13MP ultra-wide camera and a 5MP macro camera sensor. 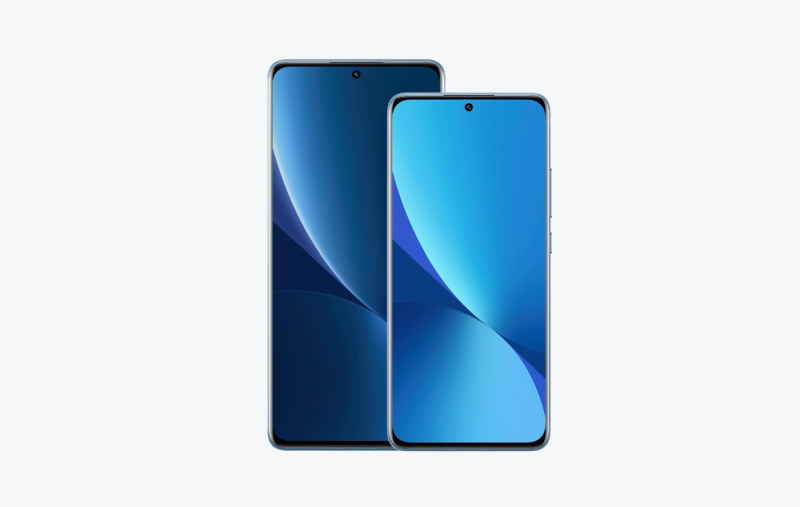 The Xiaomi 12 Pro is also the only one in the series with an under-display fingerprint scanner. It has a larger 6.7-inch 1440p AMOLED display with the same refresh rate as the Xiaomi 12 at 120Hz.

The Xiaomi 12 Pro gets a 4600mAh battery with a speedy 120W charging support. Along with that, it gets support for 50W wireless and 10W reverse wireless charging. as a comparison, the iPhone 13 Pro's fast charging maxes out at 23W. 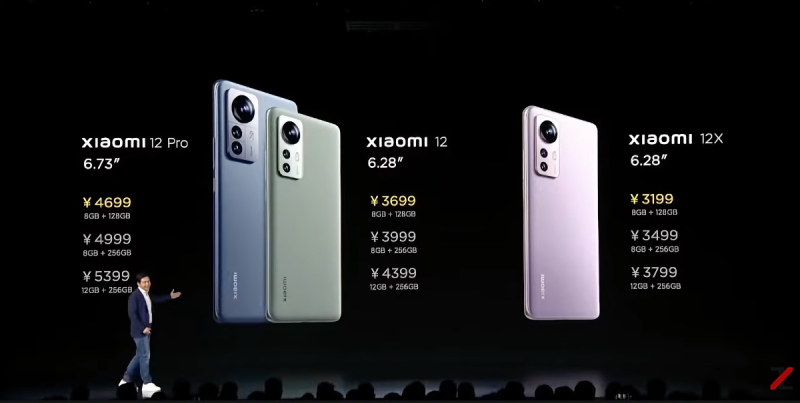 The Snapdragon 870 is a Snapdragon 865+ with slightly higher clock speeds. It is built on a 7nm process and features eight cores. The big change here is that the Prime Cortex A77 core is now clocked at 3.2GHz.

Like the other two, it will have three different models and prices.

The triple rear cameras on Xiaomi 12X will include a 50MP Sony IMX766 main shooter, a 13MP OmniVision OV13B ultra-wide lens, and a 5MP telemacro sensor. 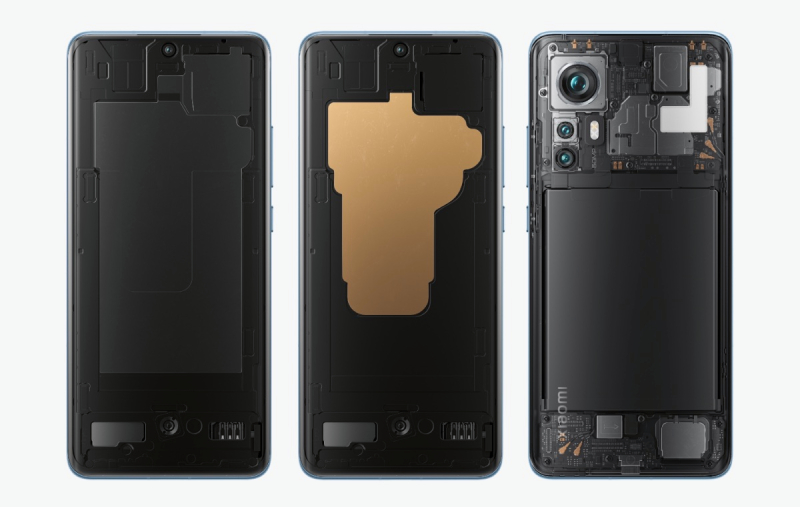 Right now, the Xiaomi 12 series seems to be exclusive to China only and will launch at the end of the month.

We've reached out to Xiaomi locally on any local launch information or pricing but have yet to receive a reply.