In Tech Talk, our resident techie gives his two cents on, well, everything tech - from the state of gaming to next-gen gadgets and the coolest smart stuff in the pipeline - for modern living in Singapore.

Not even chip shortages and supply issues could stop the crazy tech and gadget train in 2021: The Apple M1 chip became stronger than ever, Nintendo Switch went OLED, and Samsung cemented its hold on foldables with the awesome Z Fold and Z Flip.

So what will this year bring? Ready your wallets, peeps. 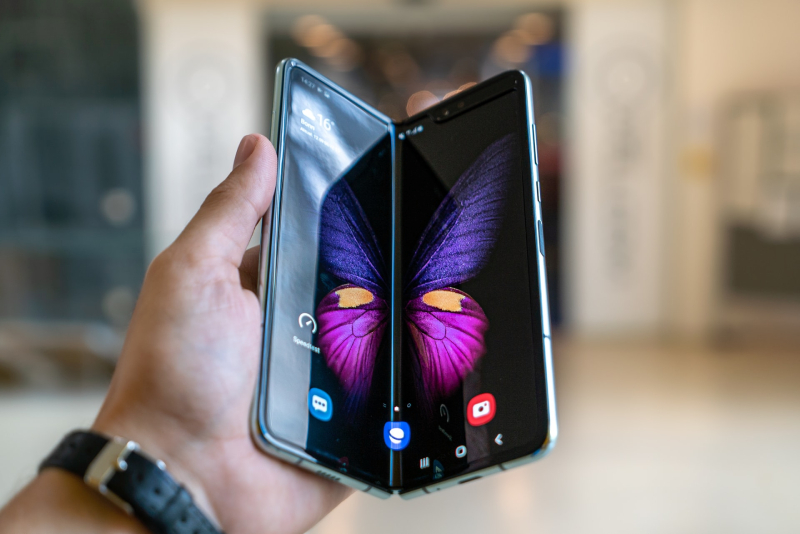 2022 kicks off with Honor announcing their first foldable, the Honor Magic V - with the same form factor as the mighty Samsung Galaxy Z Fold 3.

Samsung is of course leading the charge on the foldable scene.

At the recent CES 2022 event, Samsung showed off a whole bunch of foldable prototypes - the Flex S folds like an "S" and unfolds to reveal a triple-wide screen; the Flex G folds inwards twice; and the Flex Note is a giant screen that works like a 13-inch "laptop".

These are just concepts of course, but I, for one, am super excited. 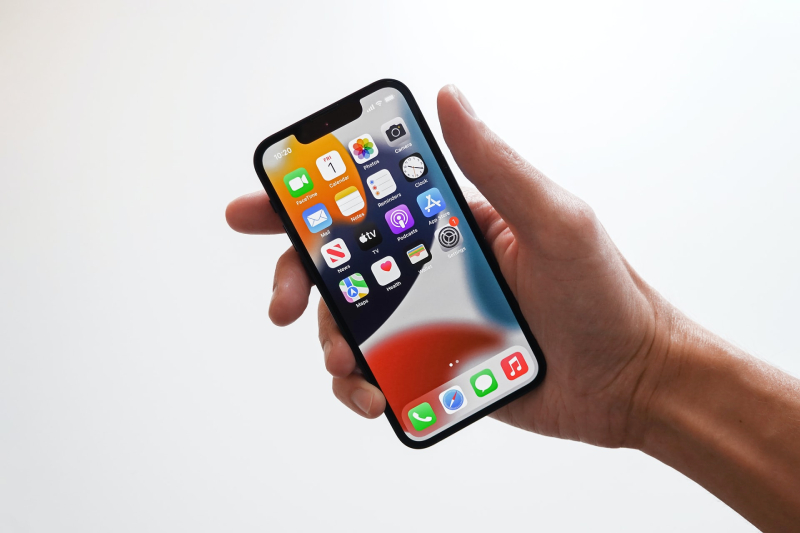 You can spot an iPhone on the MRT just by its notch — that black bar of space at the top of the phone. But it looks like that might be going away, and be replaced by a hole punch camera with a "pill-shaped" cut-out — according to leaker @dylankt.

Other rumours include the return of Touch ID, switching to USB-C charging, removing the charging port completely, and removing the SIM card slot. Whatever it is, you can be sure everyone else will copy Apple.

Before we continue, let's take a moment to remember a fallen brother in 2021 — RIP Samsung Galaxy Note, you will be missed.

This year, it looks like Samsung is merging their Galaxy and Galaxy Note phones into one for the upcoming Samsung Galaxy S22.

The redesign removes the camera bump completely for a flat look and adds an S Pen stylus slot (welcome back). Other rumours also mention the return of the curved display on the sides. I am a big fan of the new super boxy design, plenty of Galaxy Note vibes.

We'll have to wait until Samsung's Unpacked Feb 8 event to see if these rumours turn out to be real. 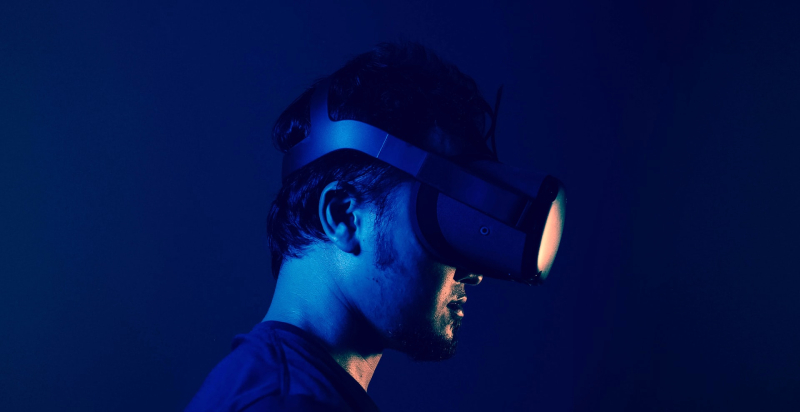 Remember a time when everyone was talking about virtual reality (VR)?

That died out pretty quickly — blame it on the heavy headsets and the motion sickness.

But it looks like the VR hype train is back, after Mark Zuckerberg announced that Facebook had become Meta in October last year.

Meta may release the Meta Quest 3 VR headsets later this year, while other big companies are set to follow suit — Apple is apparently developing their own VR headset, while Amazon, Microsoft, and HTC (remember them?) are expected to launch VR or augmented reality (AR) hardware either this year or early-2023.

Sony has already re-entered the market with their PlayStation VR 2, but that needs a PS5 — and how many people do you know that have a PS5? 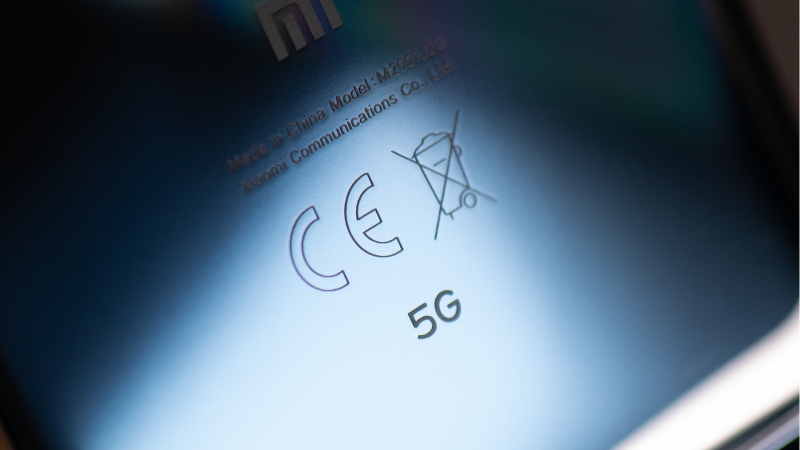 You get 5G, everybody gets 5G

Hot take: everyone and their mother will be switching to 5G this year. All the big boys — Singtel, Starhub, and M1 — are offering standalone 5G networks for fast speeds and prices are reasonable. All you need is a new 5G SIM card and a 5G-compatible device.

A local survey by market research firm Opensignal found that Singaporeans "see nearly 50per cent faster speeds on 5G than on Wifi", so expect to see more people glued to their phones in public. Just be careful when you're crossing the road.