Tablet options are few and far between but you can take a look at the upcoming Samsung Galaxy Tab A8, which will be launching on Jan 14, 2022.

Samsung positions the modest A8 to be a work-friendly tablet for the current work and study environment with its multitasking features (Multi-Active Window, Drag & Split).

It also has an enhanced screen recording feature that makes it easy to record sessions and meetings along with onscreen annotations, which greatly helps in understanding the content when referencing it in the future.

There’s also cross-device copy and paste, which is an incentive to stay within the Samsung ecosystem if you already own a Galaxy phone. 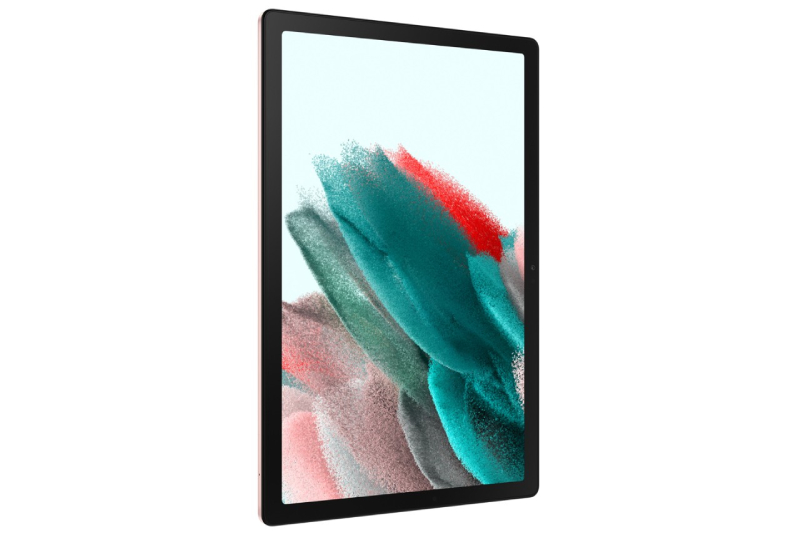 The display measures 10.5 inches in a 16:10 aspect ratio with a resolution of 1920 x 1200 pixels while audio is provided via a quartet of Dolby Atmos-supported speakers.

The downside is that it’s labelled a TFT panel (usually means TN), so visually it’s going to be a step below a typical IPS panel in terms of colour and viewing angles. But arguably it matters less for a tablet because of how it’s usually viewed in front of you.

Samsung touts a ten per cent improvement in performance over the previous generation tablet and it’s also sporting a Unisoc T618 chipset, which is somewhat equivalent to a Snapdragon 665.

This is fine; I feel 64GB is the sweet spot anyway. Think you need more storage? Not to worry, the A8 10.5 is equipped with a microSD slot that supports up to 1TB cards. You can get an LTE version for an additional $100 over the Wi-Fi version, but I honestly don’t think it is necessary for most people. 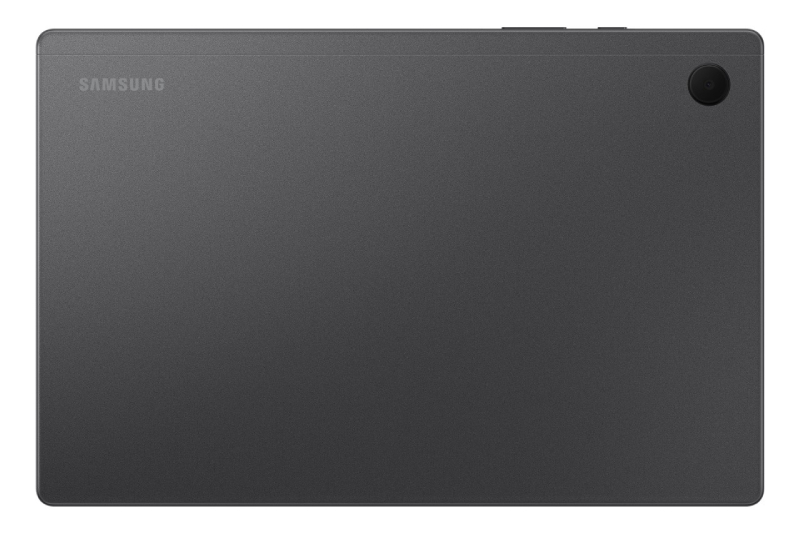 The Galaxy Tab A8 will go on sale from Jan 14, 2022, Friday from Samsung stores (Samsung Online, Experience, Lazada and Shopee) and major consumer electronics stores (Gain City, Courts, Challenger, Best Denki, Harvey Norman). It will be available at Singtel and StarHub the next day from Jan 15.

The Wi-Fi version costs $448 while the LTE version is priced at $548. Both are available in Gray or Pink Gold. From Jan 14 till Feb 13, every purchase of the Galaxy Tab A8 entitles you to a complimentary Universal Stand and Galaxy SmartTag+ collectively worth $94; while stocks last, of course.

Accessories available at launch include Bookcover (Dark Grey, Pink, Silver) for $78, a Clear Edge Cover (Navy, Lavender) for $48, and a Protective Standing Cover (Black) for $78.