Instead of using carparks like every other motorist, a couple of mischievous motorcyclists simply used some masking tape to mark out their own private parking lots at an HDB void deck in Woodlands.

Suffice to say, it’s not legal. Not to mention inconvenient for anyone who needs to access the HDB block’s switch room, as one of the motorbikes is seen blocking the door.

Submitted by an anonymous netizen and posted on the SG Road Vigilante Facebook page today (August 25), the concerned resident claimed that the bike owners had spray-painted the rims of their vehicle’s wheels and left paint marks on the floor. Pictures of the activities and the aftermath were uploaded as evidence as well.

“Every night will wake residents up with their loud exhausts,” the resident added. 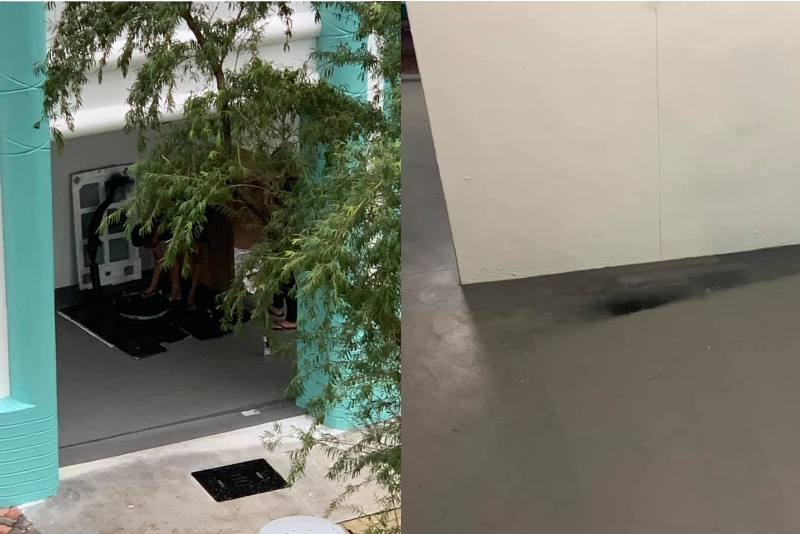 But the most peculiar bit is that the bike owners had used masking tape to mark out a makeshift parking lot, complete with parking lot number 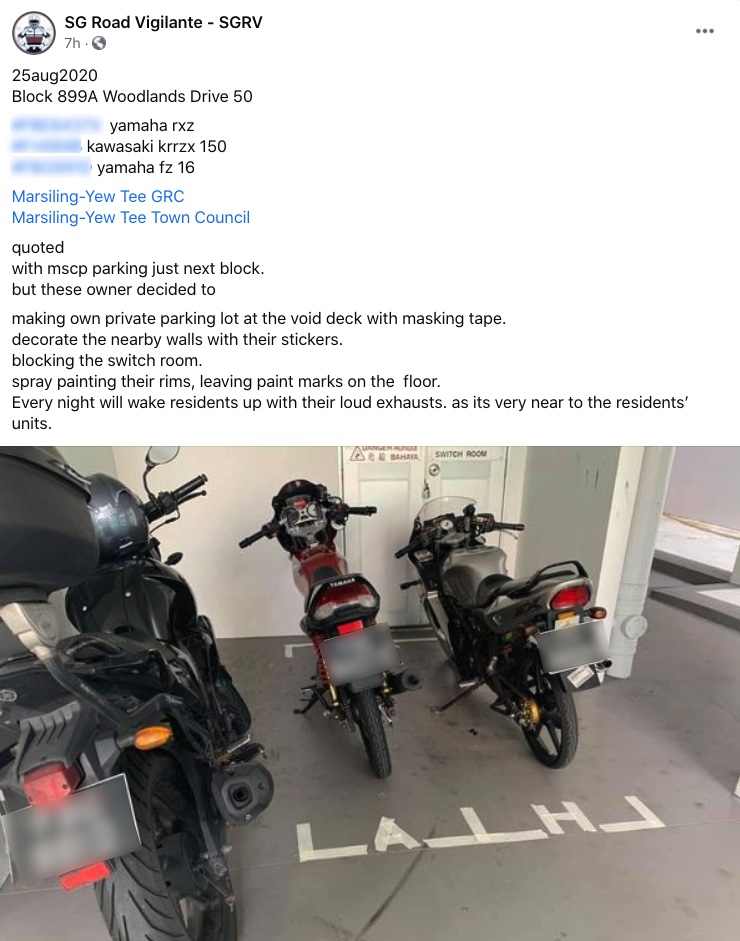 While the vandalism and the alleged noise-making might be aggravating to residents who live in the block’s vicinity, folks online thought it was pretty hysterical. 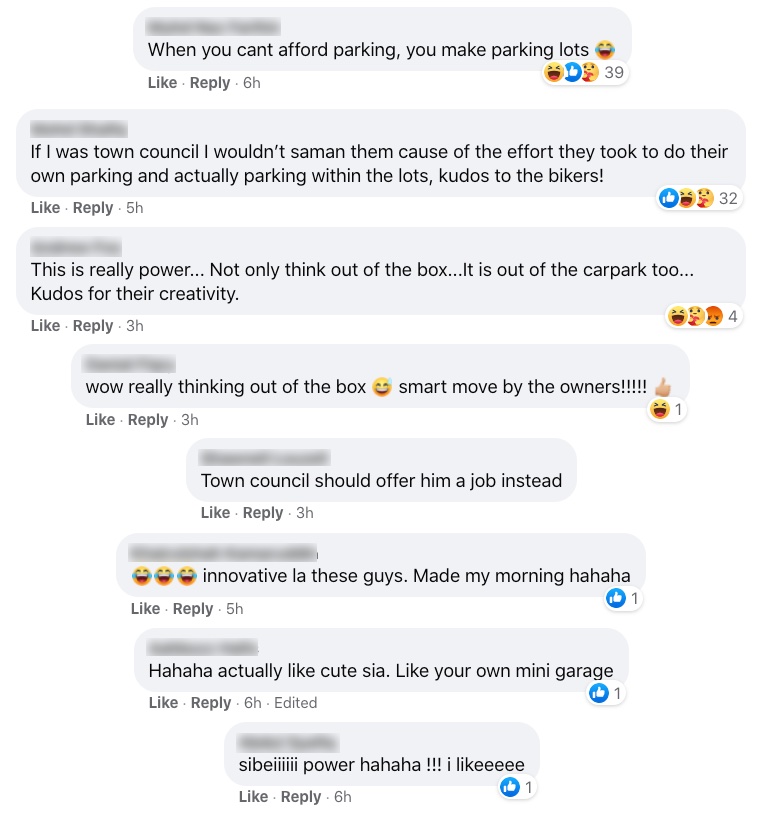 The Marsiling-Yew Tee Town Council would not find it as amusing though. Illegal parking in common property results in a $100 fine and it increases for subsequent offences.

Parking vehicles at void decks seem to be a familiar trend these days though — a woman thought it was perfectly okay to leave her Audi parked at the void deck of an HDB block in Tampines last week.