Facebook CEO Mark Zuckerberg is seen testifying remotely via videoconference as US Senator Thom Tillis listens during a Senate Judiciary Committee hearing titled, "Breaking the News: Censorship, Suppression, and the 2020 Election, on Facebook and Twitter's content moderation practices, on Capitol Hill in Washington, US, Nov 17, 2020.
Reuters

WASHINGTON - Republican senators on Tuesday attacked the chief executives of Facebook and Twitter for what they called censorship of President Trump and his allies during the US election while Democrats bemoaned the spread of misinformation on social media.

The CEOs, Jack Dorsey of Twitter and Mark Zuckerberg of Facebook, defended their content moderation practices at a congressional hearing scheduled after the platforms decided to block stories from the New York Post that made claims about the son of then-Democratic presidential candidate Joe Biden.

The move incited uproar among Republican lawmakers who have consistently accused the companies of anti-conservative bias.

In his opening remarks, Judiciary Committee chairman Lindsey Graham asked: "What I want to try to find out is if you're not a newspaper at Twitter or Facebook, then why do you have editorial control over the New York Post?"

He said he did not think articles on Hunter Biden, refuted by the Biden campaign, needed to be flagged or excluded from distribution.

Democrats focused on the spread of misinformation by Trump, a Republican, and his supporters.

They pushed the companies to limit the spread of false and misleading content ahead of elections in Georgia, where two Republican incumbent senators, David Perdue and Kelly Loeffler, are facing run-offs against well-funded Democratic opponents - contests that will likely determine which party controls the Senate.

Zuckerberg and Dorsey admitted the companies have made some mistakes, but mostly defended their policies. 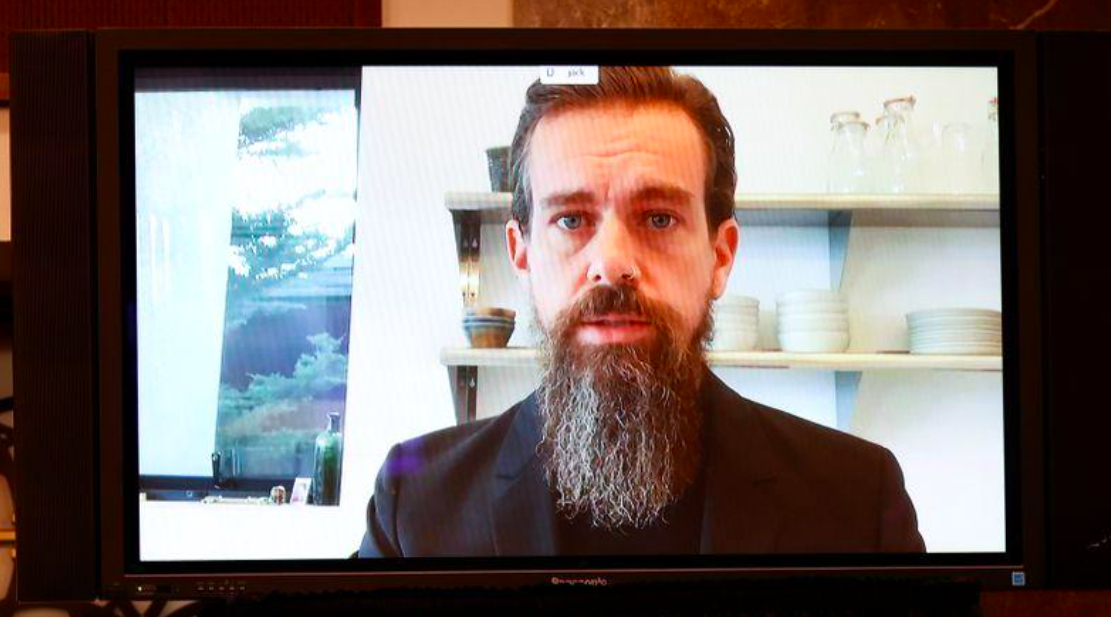 However, broader problems with their content moderation decisions, especially around violent speech, became evident when Senator Richard Blumenthal, a Democrat, asked Facebook’s Zuckerberg if he would commit to taking down the account of former Trump White House adviser Steve Bannon after he suggested the beheading of two senior US officials.

Zuckerberg refused. “Senator, no. That’s not what our policies would suggest that we should do in this case,” he said.

Reuters reported last week that Zuckerberg told an all-staff meeting that Bannon had not violated enough of Facebook’s policies to justify his suspension.

Blumenthal also noted that Alphabet Inc's Google, which owns YouTube, had been given a "pass" from the hearing, saying that the company was being rewarded for its "timidity" in content moderation.

Zuckerberg and Dorsey also fielded several pointed questions on whether they act as publishers, which the CEOs said they were not.

Upset over the companies’ decision on what to leave on the platform and what to take down, many Republican lawmakers and Trump have threatened to take away protections for internet companies under a federal law called Section 230 of the Communications Decency Act. 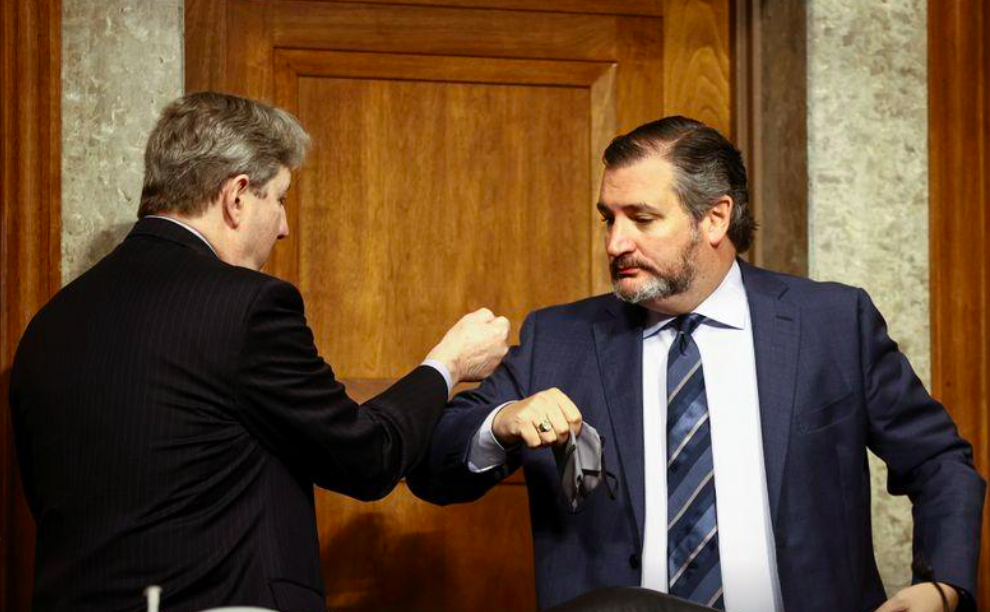 The law protects companies from being sued over material users post on their platforms.

“When you have companies that have the power of government, have far more power than traditional media outlets, something has to give,” he said. President-elect Biden has also said he favours repealing Section 230. Congressional Democrats, however, prefer a more deliberate approach to reforming the law.

Zuckerberg and Dorsey said they would be open to some reforms to the law.

Zuckerberg said he supports changing the law but also said tech platforms were likely to censor more to avoid legal risks if the law is repealed.