From hero to zero: How Weibo's star-making 'super hashtags' became target of censorship Over the past summer, Chinese authorities have cracked down on both celebrities and the fan groups that surround them. Weibo’s Chaohuas, or “super topics”, are in the crosshairs.
PHOTO: Reuters
PUBLISHED ONSeptember 08, 2021 8:00 AMByKevin McSpadden

Chinese celebrities are under the microscope unlike any time in recent memory as China's central government tries to regulate the industry on two fronts: Censoring celebrities who behave poorly, and muffling fan bases that often cross lines into unacceptable behaviour.

This summer, have been censored so thoroughly that Chinese netizens likened it to a black hole created by the gravitational collapse of a star.

Caught in the middle of this is a Weibo tool called a Chaohua. Often described as a "super hashtag" or "super topic", it creates an easy-to-find online home for celebrity-obsessed fans in China.

Chin Yik Chan, an associate professor at Beijing Normal University and an expert in Chinese media, said a Chaohua is "like a WeChat or WhatsApp group with 'super topics''.

"They are dedicated to one topic or one celebrity and many fans of celebrities create these kinds of pages," Chin said.

These types of pages, , a term used to describe the phenomenon on platforms beyond Weibo. Chaohuas refer to the pages only on Weibo.

China's push for celebrity-culture reforms has brought more attention to Chaohuas, so let's break down this influential tool and see how can it be used to support and censor celebrities.

What is a Chaohua? And how does it work?

In the most basic sense, a Chaohua is an organised hashtag.

Chaohuas are separated into multiple categories, mostly related to entertainment, but also include topics such as pets and hobbies. They also actively incentivise engagement; users are rewarded with points, which help boost their "level" in a fan club. The higher the level, the more influence they will have in the community.

People can gain points by signing into a specific Chaohua every day, posting comments and liking other people's comments.

They are effective in creating a rabid, and deeply loyal, fan base.

The centralisation of the service creates a community that is less fractured than on other platforms, and Chaohuas can become quite large.

One page called the "Cai Xukun Global Fan Support Club", dedicated to one of the hottest young musicians in China right now, has nearly 4 million members.

Chaohuas are not the official Weibo pages of celebrities (Cai's official page has over 36 million followers) though, as we will explain below, that line looks like it will be blurred.

As these communities have grown in popularity, they have become popular forces to promote their idols and defend their honour, creating headaches for both celebrities and the authorities.

What is a Chaohua’s role in censorship?

Recently, Chaohuas became the low-hanging fruit for censors who want to cleanse the Chinese internet of celebrities who have done something illegal, immoral or stepped on a political landmine.

Weibo censorship is built on an army of people who report accounts that might violate the user agreement. These people will report content to "expert committees" who vote on the fate of the content.

Associate professor Chin said accounts that get shut down "may not have necessarily violated the law, but they may have violated the code. Weibo has an agreement that users have to comply with, so they ban an account because they think 'this is not how we behave'".

When celebrities were censored this year, it was often a near-complete scrubbing, which included removing Chaohuas.

One of China's wealthiest celebrities, drew more attention than other cases because she was censored with no explanation, fuelling widespread speculation about what she had done to receive the punishment.

One notable fallen star is singer-actor . Not only was he deleted from Chinese social media, but around 1,000 accounts that supported the Canadian-Chinese celebrity were also banned.

Zhang Zhehan, an award-winning actor, met the same fate after the emergence of in Tokyo.

The shrine houses one of the few Japanese museums dedicated to World War II and it is a source of international controversy because it honours war criminals convicted by a post-World War II court. 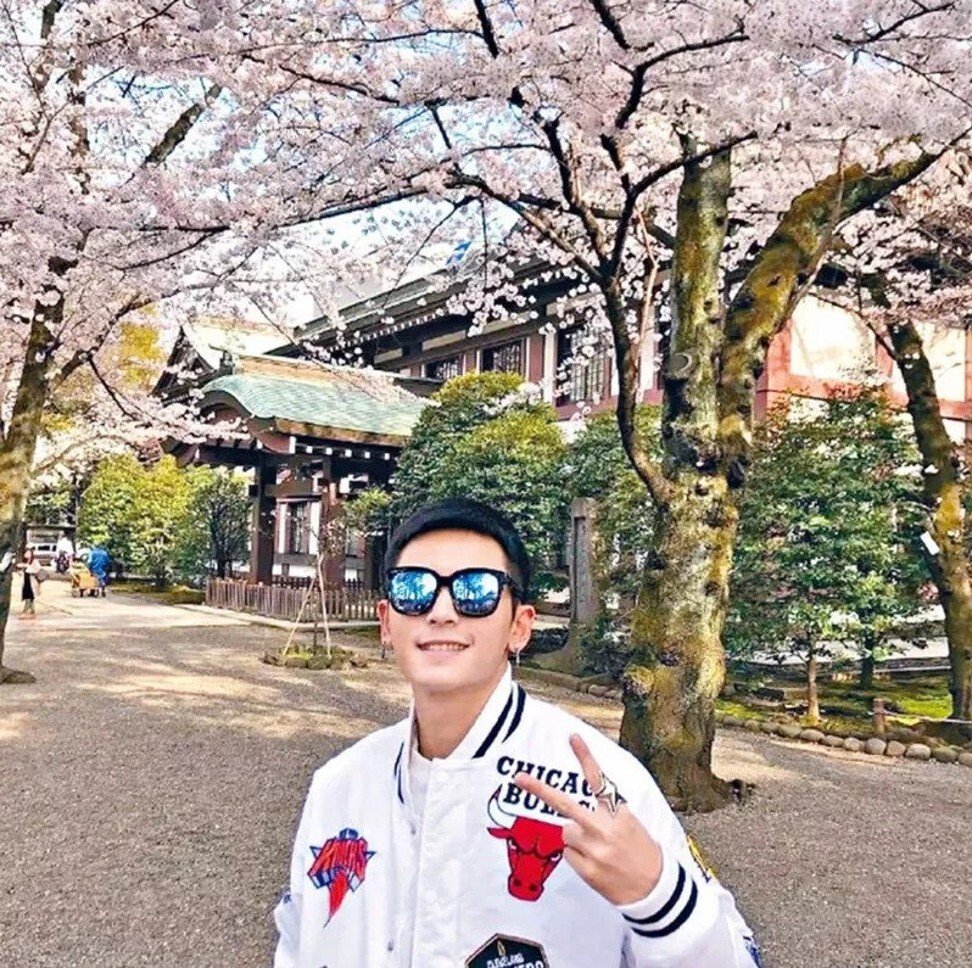 Wu, Zhang and Zhao were also removed from other Chinese social media platforms and other parts of the domestic internet.

Chin said moments of widespread censorship are nothing new, but there is currently a push to comply with the government's attempt to clean up celebrity behaviour.

What are some of the top concerns regarding Chaohuas?

Platforms like Weibo are gatekeepers of information, said Chin.

"They are so crucial for how people are getting informed, and they set the agenda for what people are talking about," she said.

"They can restrict access or delete accounts without giving a reason. Weibo does not tell the user, and only gives them information that an account was suspended or banned".

Chin suggested a transparency report would help people understand why and how their accounts are being restricted.

Amid the current crackdown on celebrities and fan groups, Weibo added a "compliant" button that widens the scope for people to report inappropriate content and it is aimed at fan groups.

Cyberbullying is another by-product of Chaohuas, such as when fans attacked the author of a homoerotic fanfiction that featured actor-singer Xiao Zhan.

Finally, officials have pointed to unreasonable spending as a problem created by the celebrity obsession.

In May, a major controversy erupted after the iQiyi streaming service placed QR codes on the inside of milk carton caps so fans could scan them to vote in an idol competition. A video emerged of people dumping large quantities of milk down a drainage because they were buying far more milk than they needed in order to stuff the ballot boxes.

What is the 'clear and bright' campaign?

Unruly fan incidents, like the ones outlined above and a host of other examples, led authorities to start a "clear and bright" campaign, which is laying down a new law for how people can operate online.

Announced in May 2021, the goal of the campaign is to crack down on "chaotic behaviour", launch a series of regulations and stop online bullies.

On Aug 27, the Cyberspace Administration of China released a 10-point notice that warned internet platforms against giving undue exposure to celebrities and tightened rules about online groups such as Weibo's Chaohuas.

The regulator said social media companies cannot rank celebrities. If the site wants to rank songs or videos, they can give no indication of who made them. Weibo removed its feature that ranks celebrities based on the popularity of their social media engagement.

Weibo said it is working to comply with the new regulations and also removed the popular "music" and "celebrity" topics.

It will also require representatives of celebrities to endorse their Chaohuas or the community will be removed if the idol does not comply with the request within two weeks.

At present, incidents of celebrity censorship, or online flare-ups, are still common, but, amid the 'clear and bright' campaign, tech companies are quick to ban or suspend accounts, sometimes thousands at a time, and release statements about how they are complying with the new rules from Beijing.