The Android 11 ecosystem is getting six new features to make “your phone more useful this summer”, said the Android 11 landing page. The new tools cut across various use cases, so let’s go through what they offer.

Earthquake alerts available to all countries 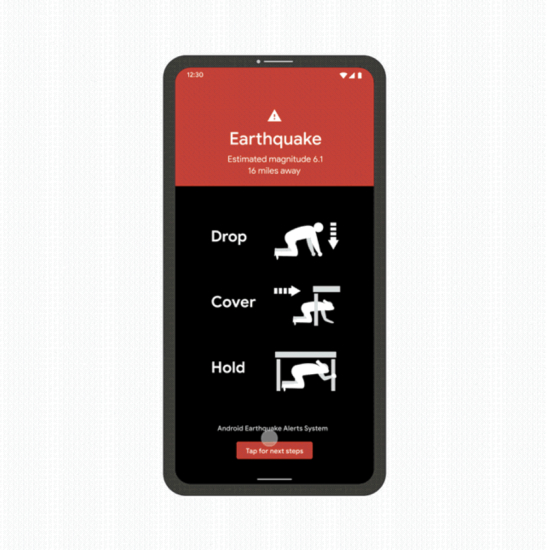 Now, updated Android phones can get the Android Earthquake Alert System. It’s free of charge, and it uses nearby Android devices to inform users about imminent earthquakes.

The system is in place in New Zealand and Greece, with a rollout to territories like Turkey, The Philippines, Kazakhstan, the Kyrgyz Republic, Tajikistan, Turkmenistan, and Uzbekistan.

Google is also prioritising nations with higher earthquake risks and is looking at launching Android Earthquake Alerts System in even more countries “over the coming year”.

If you need to keep track of important messages, the default Messages app now has the “star” function, which is very similar to what’s offered on WhatsApp. Tapping and holding down on a message lets the user mark it. Starred messages are parked under the Starred category. 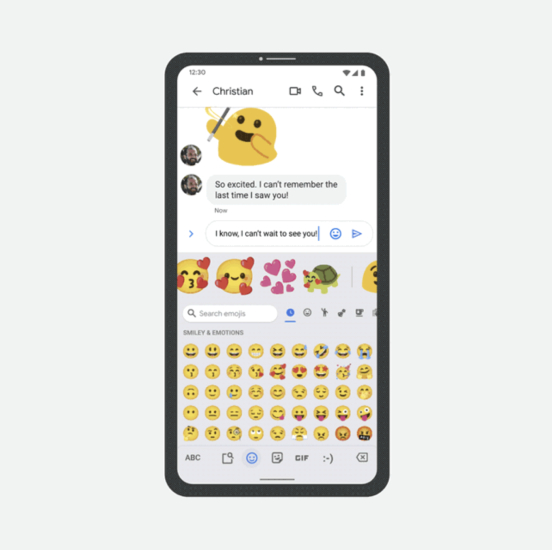 Gboard users on Android 6.0 or later and messages in English, Spanish, or Portuguese will receive contextual suggestions for Emojis. According to Android, the feature “will help you discover the perfect emoji combination at the exact moment you need it”.

If you really can’t wait to have this feature, the beta version of Gboard currently has contextual emojis.

Google Assistant is now more helpful than ever with the ability to work across other third-party apps. You can now use voice to open and search for stuff on third-party apps, such as bill payments and health monitoring trackers. 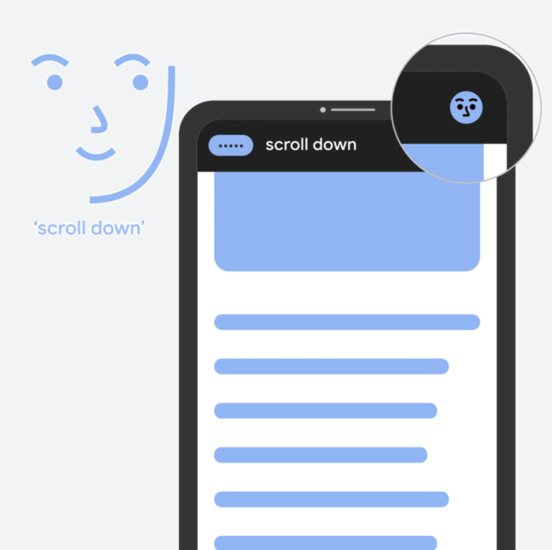 Voice Access now comes with not one, but two new enhancements. Gaze detection helps to ensure that Voice Access only works when the user is looking at the screen, so you can carry a conversation while giving voice commands to your phone. 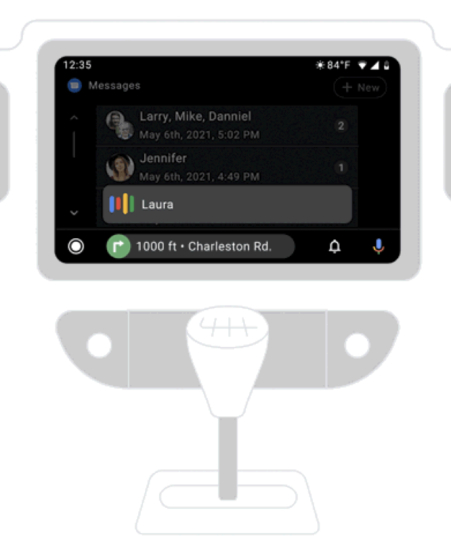 Android Auto can be customised directly from your phone instead. Also, connected media apps now have a “back to top” button and an A-to-Z scroll bar. New users to Android Auto can experience an easier setup process as well.

All this is on top of EV charging, parking, and navigation apps in Android Auto, on top of an improved messaging experience. Of course, Android Auto requires an Android 6.0 or later phone and a compatible car.