When it comes to FromSoftware, every piece of news is going to cause a furore.

It comes with the territory when a studio of this calibre has consistently brought their A-game for every release in recent memory.

Now, with the studio's latest project, Elden Ring, set to launch on Feb 25 next year, the developers have whetted our appetite by showing off even more gameplay in a live stream event.

We had the pleasure of witnessing the game in action previously, but the new gameplay shown off in this latest reveal only adds to our eagerness to jump in yet again.

With footage from the PC build, the visuals are stunning, to say the least.

The Spirit Steed appears once more, showing off its range of movement both horizontally and vertically, as well as its combat capabilities.

There are mounted enemies in Elden Ring as well, so you can certainly even the odds with your own mount.

The sheer size of the map in play will also require plenty of navigation, with fast travel and your Spirit Steed carrying that heavy burden.

There were also elements of co-op combat being shown in the gameplay for Elden Ring, even if you prefer playing offline.

Spirit summons can give you a helping hand, and there are different options for players to choose to complement their playstyle. 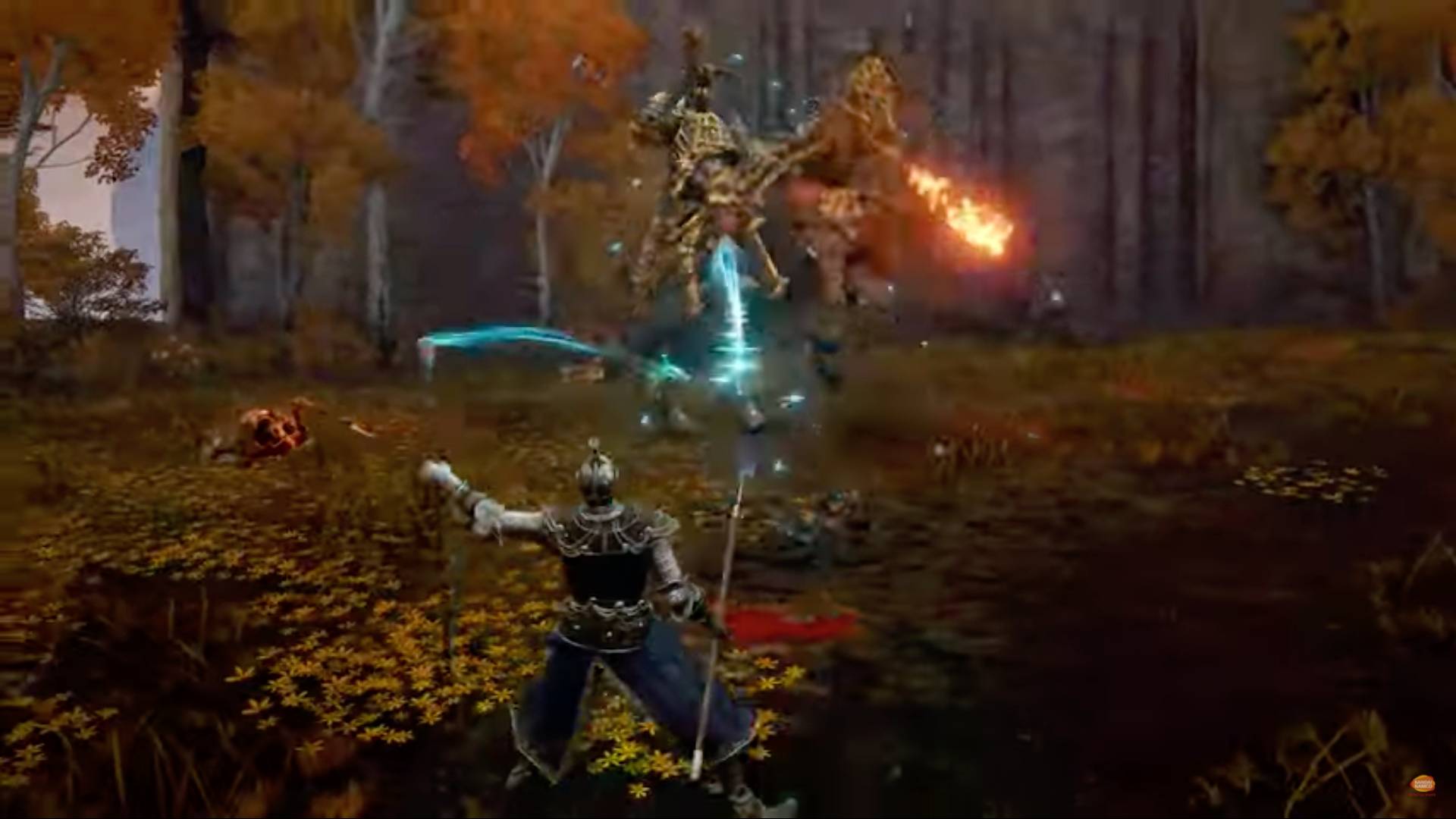 As to be expected, little was said about the game's narrative. The mysteries of the game will remain unopened, at least until February, and that is exactly how fans would like it.

For those of you who much prefer to try things out first, a Closed Network Test is imminent, so be sure to register before it is too late.

Of course, a game like this deserves a Collector's Edition to match, and the Blade of Miquella sure looks intimidating and perfect for any fan looking to show their love for FromSoftware.