Asus has recently dropped two new gaming category devices in the form of a gaming phone and a slim gaming/content creation laptop. 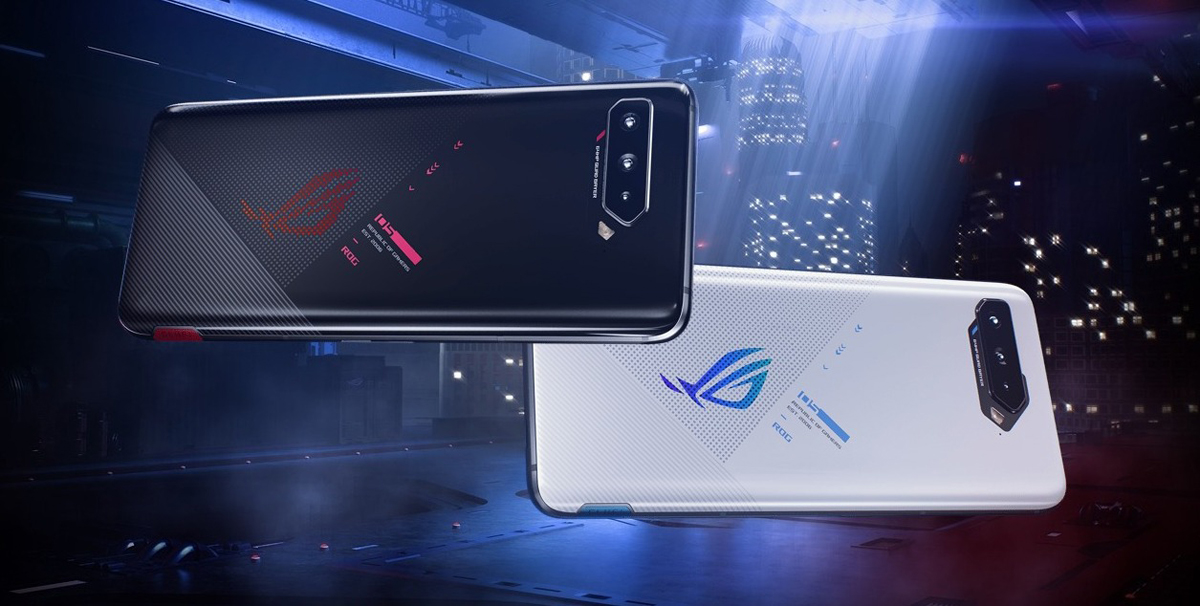 Asus' line of ROG phones is among the best gaming phones that you can buy and they’ve just upgraded their signature ROG Phone 5 with the latest Snapdragon 888 Plus 5G Mobile Platform, where the overclocked CPU can hit up to 3 GHz.

The new ROG Phone 5s and ROG Phone 5s Pro gaming smartphones also feature up to 18GB of LPDDR5 RAM and an optimised GameCool 5 cooling system. For the most part, the new phones are largely similar to the original ROG Phone 5 and Phone 5 Pro. The refresh also features a few minor tweaks and improvements:

Priced at $1,599 and $1,799 respectively at the ROG Experience Store Bugis, Asus Online Store, and all authorised retailers. 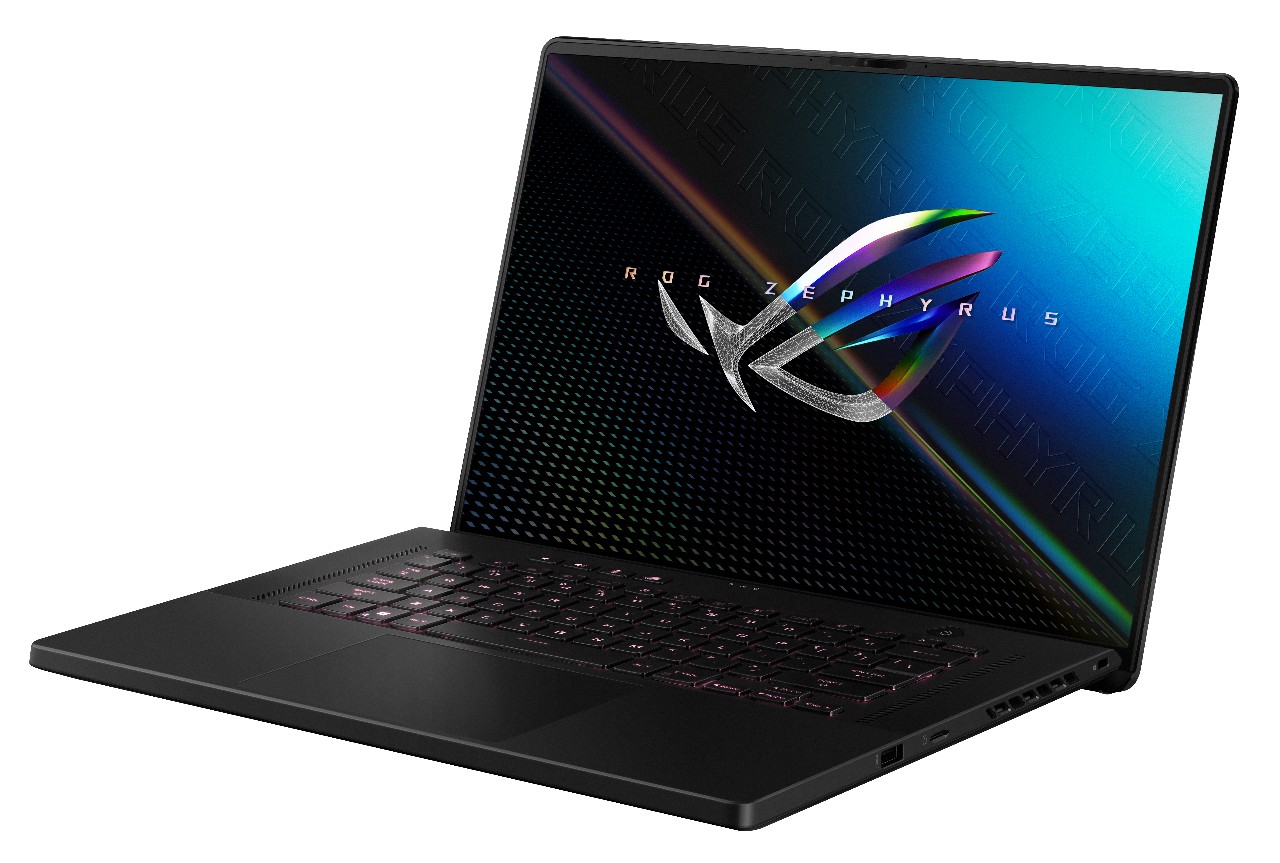 The ROG Zephyrus M16 (GU603) is Asus’s take on a gaming laptop in an ultra-slim chassis. Designed for content creators, the design is fairly restrained with its Off Black tint and a lustrous Prismatic Film that’s visible through CNC-milled perforations. It’s five per cent slimmer than last year’s M15, measuring only 19.9mm thin and weighs a modest 1.9kg.

The 16:10 ratio is more productivity-friendly and it covers 100 per cent of the P3 colour space and is PANTONE validated and supports Dolby Vision. That covers content creation; for gaming, it provides a 165 Hz refresh rate and 3ms response time. Adaptive-Sync, meanwhile, eliminates screen tearing and improves smoothness.

For hardware, you have the latest 11th Gen Intel Core i7-11800H processor paired with an NVIDIA GeForce RTX 3070 and 16GB of DDR4-3200 RAM, and cooled by the ROG Intelligent Cooling system; the CPU can reach 45W of sustained power when the GPU is active and 80W on its own. Meanwhile, RTX 3070 Laptop GPU can reach 1390MHz at 80W with ROG Boost while Dynamic Boost diverts an extra 20W of power when CPU loads are lighter.

The ROG Zephyrus M16 (GU603) retails for $3,798 and will be available at the ROG Experience Store Bugis, Asus Online Store, and all authorised retailers.