A host introduces products during a live broadcast in Yiwu, in eastern Zhejiang province, on Feb 8. Live streaming has become a popular way of selling goods on e-commerce platforms like Taobao, but its rapid rise has come with regulatory scrutiny.
PHOTO: Xinhua
PUBLISHED ONNovember 22, 2021 9:45 AMByTracy QuPhoebe Zhang

The Hangzhou tax authority fined Zhu Chenhui, known as Xueli Cherie online, and Lin Shanshan 65.5 million yuan ($13.9 million) and 27.7 million yuan, respectively, for declaring personal wages as income for sole proprietorships, according to a statement released on Monday (Nov 22) by the Zhejiang Provincial Tax Service, under the State Taxation Administration.

Under Chinese law, some high earners face higher tax rates than companies. The move is not the first in China, but it shows how local governments are taking a tougher stance on the live-streaming industry.

For many of China's 1 billion internet users, live streaming became a popular medium for shopping during the Covid-19 pandemic, turning platforms like Douyin, the Chinese version of TikTok that is also owned by ByteDance, into rivals of more traditional e-commerce platforms like Alibaba's Taobao.

Alibaba is the owner of the South China Morning Post. Both live-streamers work for Hangzhou Chenfan Clothing, founded by Zhu.

Company strategist Li Zhiqiang is also being investigated for helping plan and execute the tax evasion, which the statement said was uncovered using big data analysis. Each live-streamer was ordered to pay twice the amount of unpaid taxes in addition to other fines. 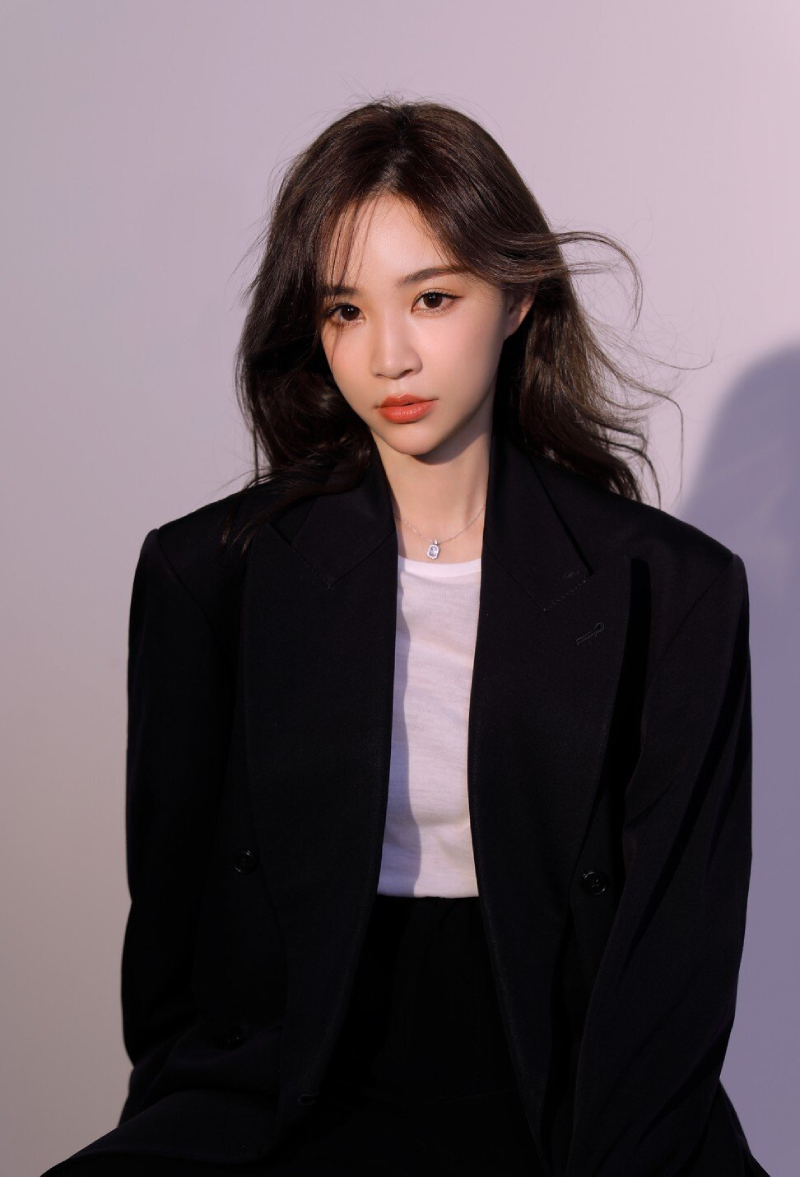 "The tax services have also found through big data that other influencers may have evaded taxes, and these individual cases are being investigated currently," the notice said.

A Chenfan representative said on Monday that the company has no comment and would not accept interviews at this stage.

The fine for Zhu, who has more than 15 million followers on microblogging platform Weibo, was for converting 84.4 million yuan in personal wages and labour remuneration into income for multiple sole proprietorships that she set up in 2019 and 2020, allowing her to evade 30.4 million yuan in taxes, according to a statement by the Hangzhou tax authority.

Lin, who has 9.6 million followers on Weibo, used a similar method to evade 13.1 million yuan in taxes, the authority said.

Zhu was raised in Wenzhou, another city in Zhejiang province, and is recognised as a first-generation influencer who grew her following on Weibo to boost sales on her e-commerce store.

In 2011, while studying at Zhejiang Gongshang University, Zhu opened an online clothing store with her classmate Qian Yufan. This eventually grew into one of the largest shops on Taobao for women's clothing.

In 2015, Zhu founded Chenfan, which she still runs as CEO and chairman. She also became a household name that year while dating Wang Sicong, son of Wanda Group founder Wang Jianlin, one of the richest men in China. The two later broke up, and Zhu married in the summer of 2017.

Since live-streaming e-commerce has exploded in popularity, Zhu has faced mounting competition, especially from live-streaming stars Li Jiaqi and Viya. Those two streamers sold a combined 19 billion yuan in merchandise on the first day of Singles' Day presales this year.

Lin has also been an influencer for more than a decade, starting on Weibo and later opening her own shop and turning to live streaming. She is currently Chenfan's main live-streamer, according to the company's website, and she has served as its chief marketing officer since May 2018.

In recent months, Beijing has been increasing scrutiny of tax evasion in the entertainment and live-streaming industries.

Earlier this year, influential actress Zheng Shuang became the centre of controversy when her ex-boyfriend Zhang Heng alleged that she had received high pay for a TV show with fraudulent contracts.

Following an investigation, the Shanghai Municipal Tax Service announced in August that Zheng was fined 299 million yuan. Zhang was then fined 32 million yuan last month for helping her evade taxes.

The national government has also been cracking down on other elements of live-streaming e-commerce this year.

In August, the Ministry of Commerce released a draft regulation for the industry that spelt out which items can no longer be sold during live-streaming. Sex toys, spy devices, foreign newspapers and medicine are all banned.

This followed another set of guidelines the ministry unveiled in April with the Cyberspace Administration of China, the State Administration for Market Regulation and four other regulators.

Those rules require platforms to create lists of unlawful products and hire moderators to "maintain the safety of live-streaming content".