6 of the biggest consumer tech successes and failures in 2021 While the ongoing coronavirus pandemic is still wreaking havoc on many industries, consumer tech did not slow down in 2021.

This year we saw Google parent Alphabet build its own silicon, Apple dealing another blow to Intel, which once had a stranglehold on the computer industry, by launching its own chips, and further advancements in foldable handsets that should open the door for the category to go mainstream in 2022.

Here are six product hits and misses from 2021.

Almost everything we use these days is powered by a chip, and 2021 saw Apple, Google, Xiaomi and Vivo introduce bespoke silicon designed in-house to power specific hardware.

In 2020, Apple flipped the computing industry upside-down when it launched MacBooks running on its own smartphone-like chip instead of Intel's processors, and the company followed that success this year with the M1 Pro and M1 Max chips.

As the names imply, they are souped-up versions of the M1, and the MacBooks that launched this year with those chips saw a huge performance boost over rival Intel machines.

When we tested it, the 16-inch M1 Max MacBook Pro could render 4K videos more than 10 times faster than an Intel MacBook, and its battery could last an extra seven to eight hours.

Apple's success with compact silicon for computers has led other silicon makers such as Qualcomm to consider going down this path.

So unless Intel can make some technological breakthrough in the coming year or two, its dominant status in the computer industry is in jeopardy.

Moving to smartphones, 2021 saw Google launch the Pixel 6 series, powered by the search giant's own Tensor chip instead of one from Qualcomm as in previous years.

While Tensor doesn't have as powerful a GPU as the best chips from Qualcomm or Samsung, it was custom-built to handle Google's machine learning algorithms, and the result is the smartest smartphone chip ever.

Vivo's most recent flagship phone, the X70 Pro Plus, has arguably the best camera system of the year as a result. 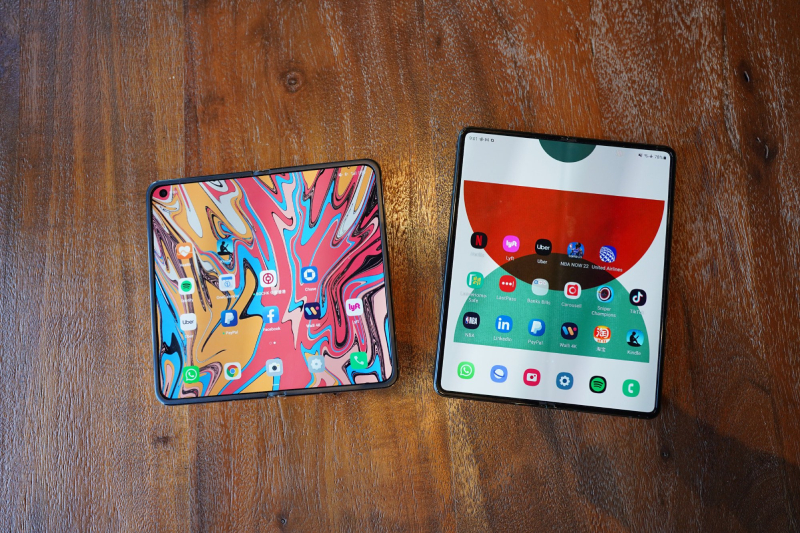 Ever since foldable smartphones hit the market in 2019, there have been detractors who bemoaned their high prices and supposed fragility. This year Samsung, Xiaomi and Oppo helped stem those complaints.

All three brands released foldables that were priced lower than expected, and Samsung even managed the seemingly impossible by adding official IP water resistance to its pair of 2021 foldables. 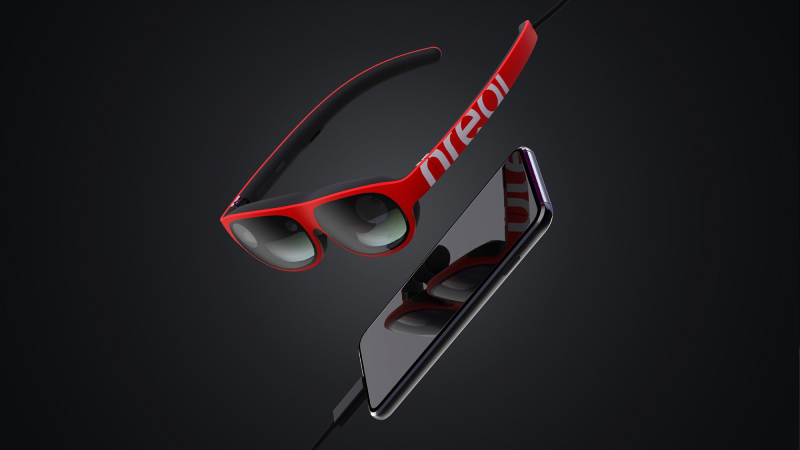 The tech industry has been trying to make augmented reality (AR) headsets a thing for close to a decade — remember the failed Google Glass or Microsoft's HoloLens? — But Beijing-based nReal may have broken the barrier with a pair of AR glasses that are lightweight, relatively inexpensive and available in key markets including Japan, Germany and North America.

The latter two factors are particularly important, as availability in US stores and an accessible price are paramount for tech products seeking mainstream acceptance.

Named the nReal Light, the glasses can project surprisingly sharp and vivid visuals in front of your eyes via micro LED screens.

These can be simple visuals, such as videos or Instagram feeds (taken directly from the user's phone), but because the Light has a pair of forward-facing cameras for spatial tracking, you can overlay graphics onto the real world, too.

The Light is priced at just US$599 (Microsoft's HoloLens costs US$3,500), and could convince the masses that augmented reality is not a gimmick. 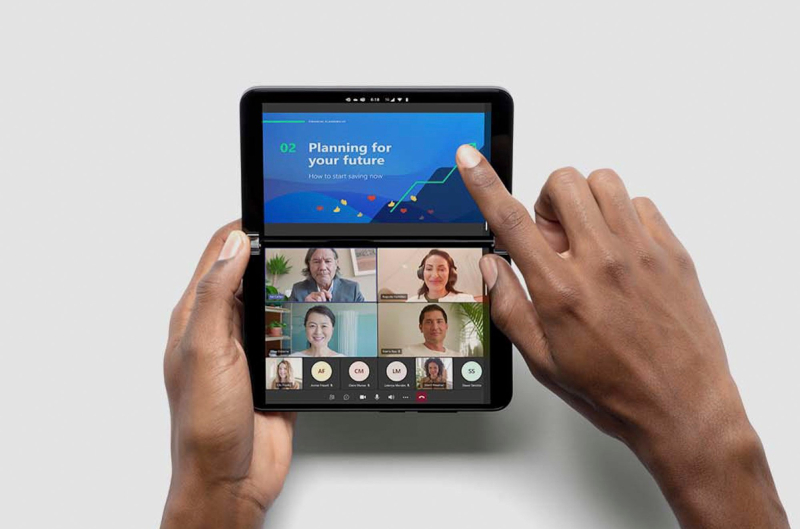 In 2020 Microsoft released the Microsoft Surface Duo, a sleek and sexy dual-screen phone that aimed to be a multitasking machine. However, the device was plagued with broken software that constantly crashed, and it was critically panned.

This year's sequel device, the Duo 2, was supposed to fare much better, but the Microsoft Surface Duo 2, released in October, is still a buggy mess.

Apps still crash regularly, and sometimes one screen will freeze while the other screen works fine. There's a minor touch input lag which completely throws off typing.

This might have been acceptable if the Duo 2 were a budget device made by a small start-up. But the Duo 2 is priced at US$1,400, and Microsoft is a trillion-dollar company known for building software. No wonder the Windows Phone failed spectacularly. 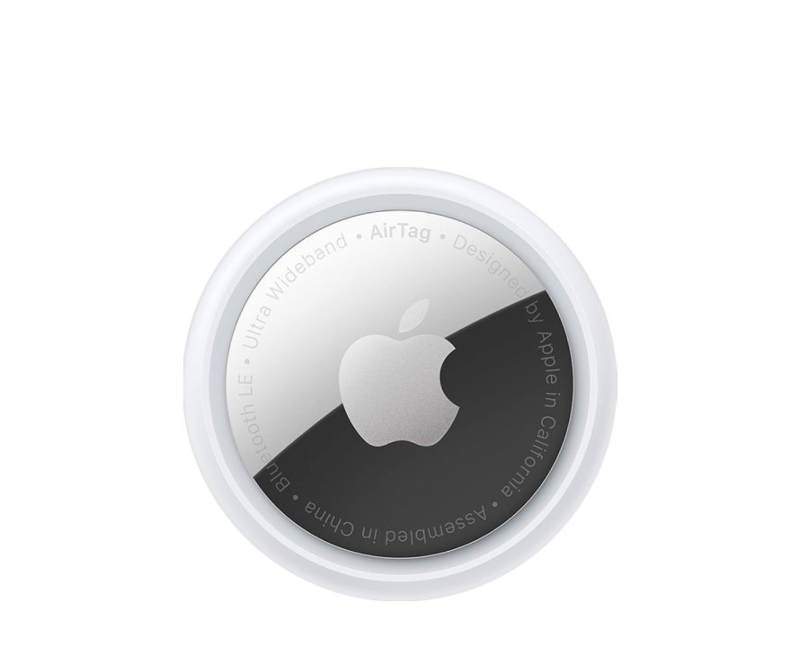 Everything Apple touches usually turns to gold, but the company's mini tracker for misplaced personal items, the AirTag, has been a bit of a public relations disaster.

The technology behind AirTag is ingenious — a working AirTag emits a Bluetooth signal that can be detected by any Apple iOS product, which then sends its location to Apple's "Find My" network.

So even if you have left an AirTag on the other side of town (or the world), as long as there's an iPhone or iPad near the AirTag, you'll likely be able to see its location.

This means anyone can slip an AirTag into your pocket, bag or car, and track your location even hours later.

Apple has built in preventive measures against such misuse, including an alert that pops up on iPhones when an unknown AirTag is following you, but this method is not foolproof.

People can go hours without checking their phones, and Android phone users can't get the same alerts unless they actively download an app.

In the United States there have been reports of car thieves using AirTag to track luxury vehicles, as well as horror stories of women finding AirTags attached to their cars. 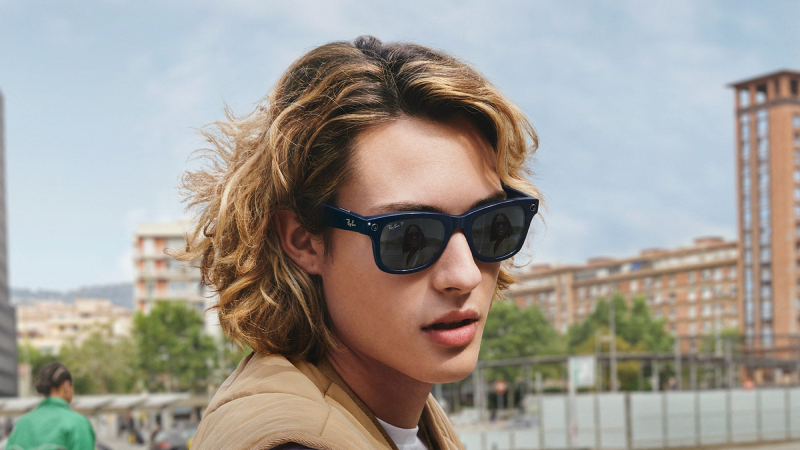 Speaking of technology that can be misused, Facebook teamed up with Ray-Ban this year to release a pair of smart sunglasses with cameras built into them.

The idea is that these glasses, named the Ray-Ban Stories, allow wearers to record hands-free video clips.

The problem is that, unlike any other smart glasses with cameras (including the nReal Light), the Ray-Ban Stories look almost exactly like a normal pair of sunglasses — the cameras are small and well hidden.

Almost every reviewer who got their hands on one — including this writer — was able to wear the sunglasses in public without anyone noticing anything out of the ordinary.

The ability to film videos discreetly raises obvious concerns. And Facebook doesn't exactly have the best reputation — otherwise it wouldn't have needed to rebrand to Meta.