10 most expensive NFTs ever sold so far One of the biggest reasons why non-fungible tokens (NFTs) have been getting a lot of attention is due in part to the price they’re being sold for.

As the majority of NFTs revolve around art, we’re seeing prices go from several hundred to tokens going for tens of thousands of dollars, to those in the millions and we’ll be honest – some of these artwork look like several mistakes fighting for survival.

Due to the speculative nature of the craze, which can support money laundering, the market is seeing some NFTs listed for ridiculous amounts, running into the billions. Luckily, there have been no one crazy enough to buy those listings… yet.

Beyond the countless NFT projects and video game studios trying to claim a slice of the pie, here is a list of 10 NFT artworks that sold for the most amount of money thus far.

The Merge, created by an artist with the pseudonym Pak, was listed and sold on Nifty Gateway, an NFT marketplace, in early December 2021 over the course of three days. It was sold for a cool US$91.8 million and achieved this by fragmenting the artwork itself, selling each piece of it to different owners. Instead of being owned by a single person, The Merge is owned by 28,983 collectors. 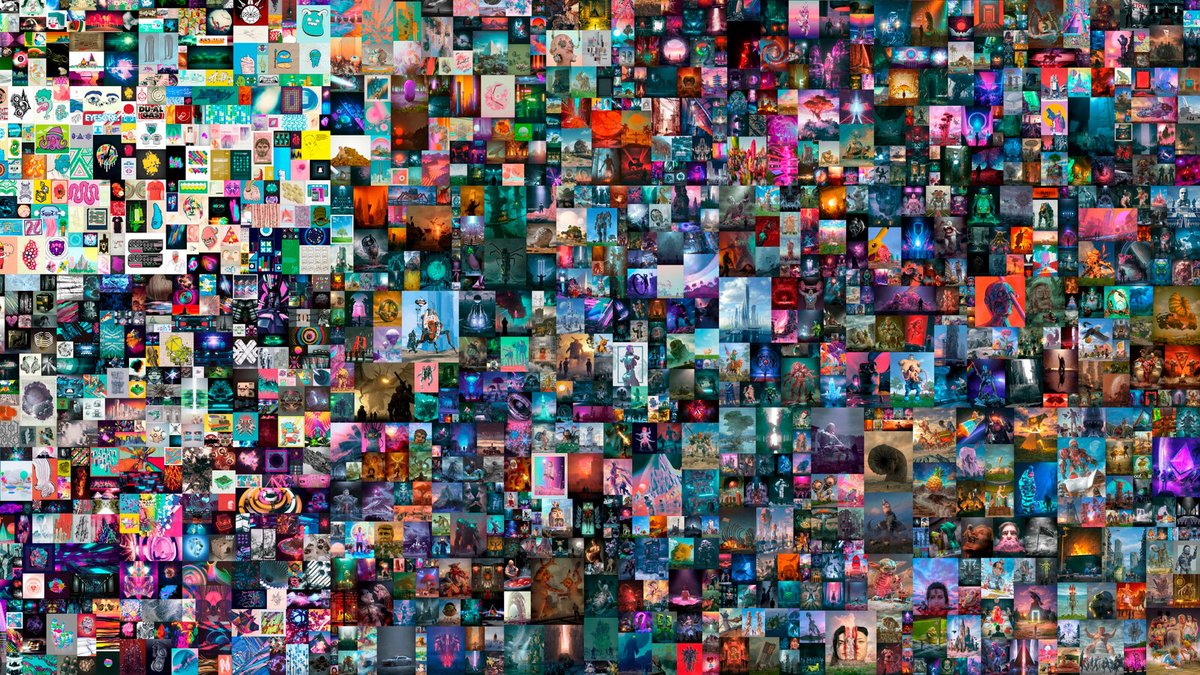 The artwork itself is a collage of 5,000 individual artworks made by Beeple daily over the course of 13 years. The collage was the first purely digital NFT artwork being put up by a major auction house, and is often considered the artwork that started bringing NFTs into the public consciousness. 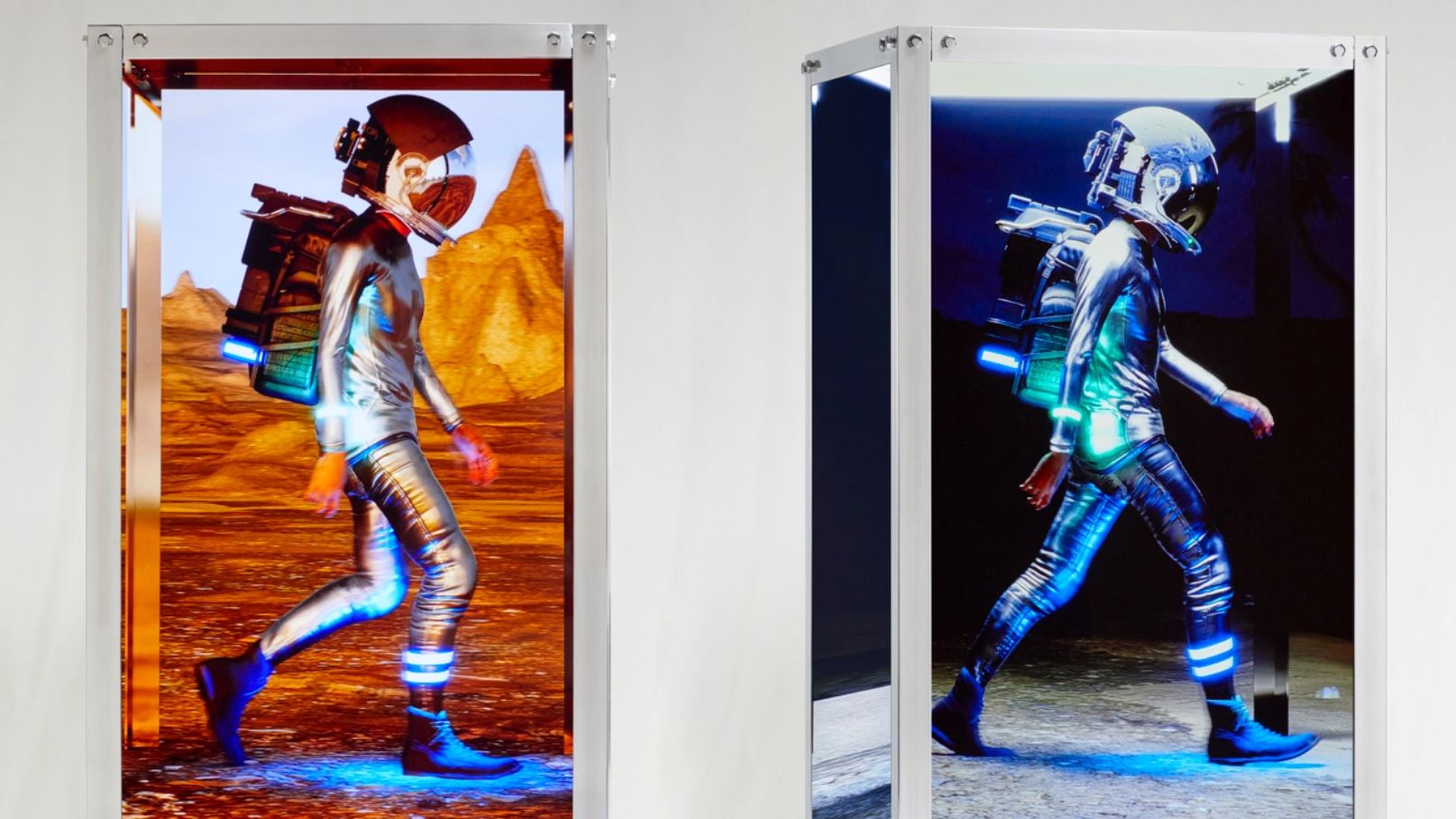 Human One is also an artwork by Beeple, and auctioned off on Nov 21, 2021 at Christie’s. Unlike Everydays – The First 5,000 Days, Human One isn’t purely digital. It is a human-sized sculpture made using aluminium and mahogany wood showing a person in a kind of spacesuit walking perpetually through an ever-changing landscape.

The movement is displayed through four video screens with 16K resolution, achieving a convincing illusion of 3D movement. Human One is the only NFT with a physical element of some kind on this list. 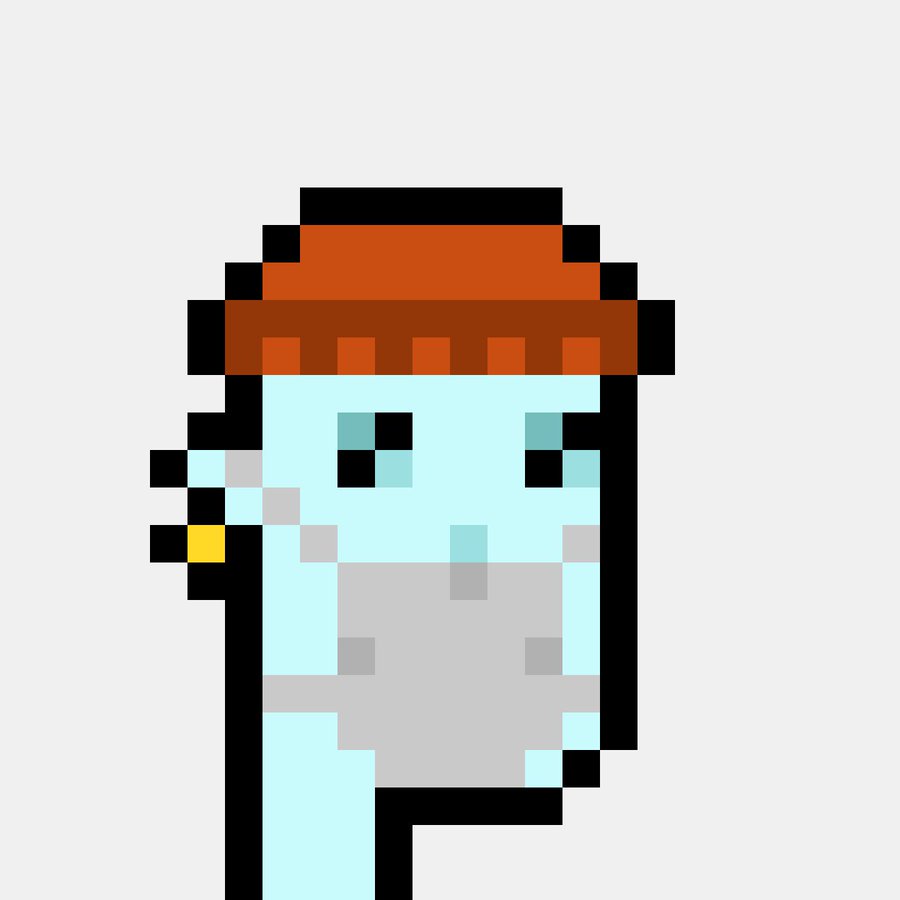 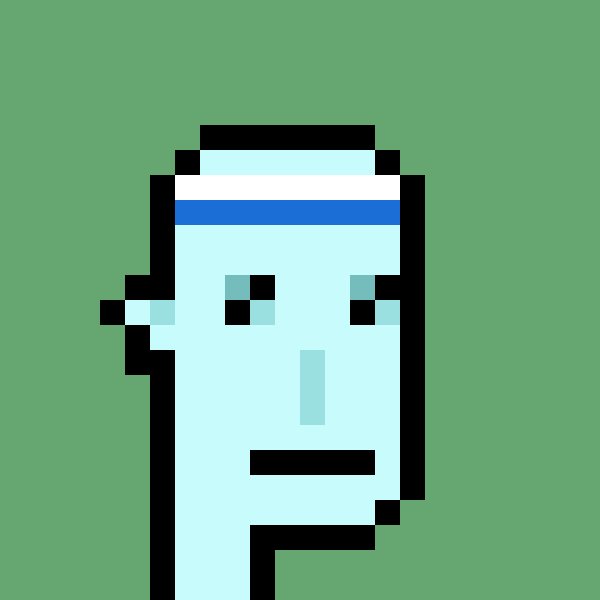 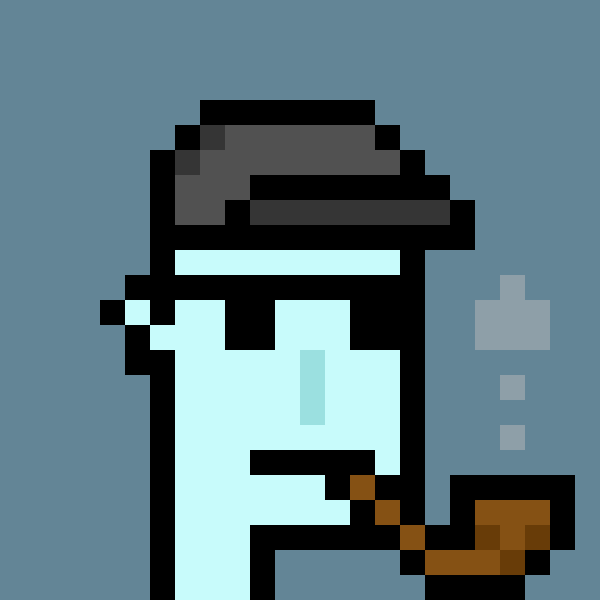 CryptoPunks is a generative NFT art collection, and is what people are usually referring to when they talk about NFTs. Created by Larva Labs, there are a total of 10,000 CryptoPunks, each one unique and generated via an algorithm.

CryptoPunks are highly sought after due to their exclusivity and relative rarity partly due to how they’re one of the earliest NFT projects, having launched in 2017. These NFTs are also frequently listed at increasingly higher prices, though it is unlikely that collectors will keep purchasing them as the prices skyrocket.

Right-click and Save As guy(US$7.09 million) 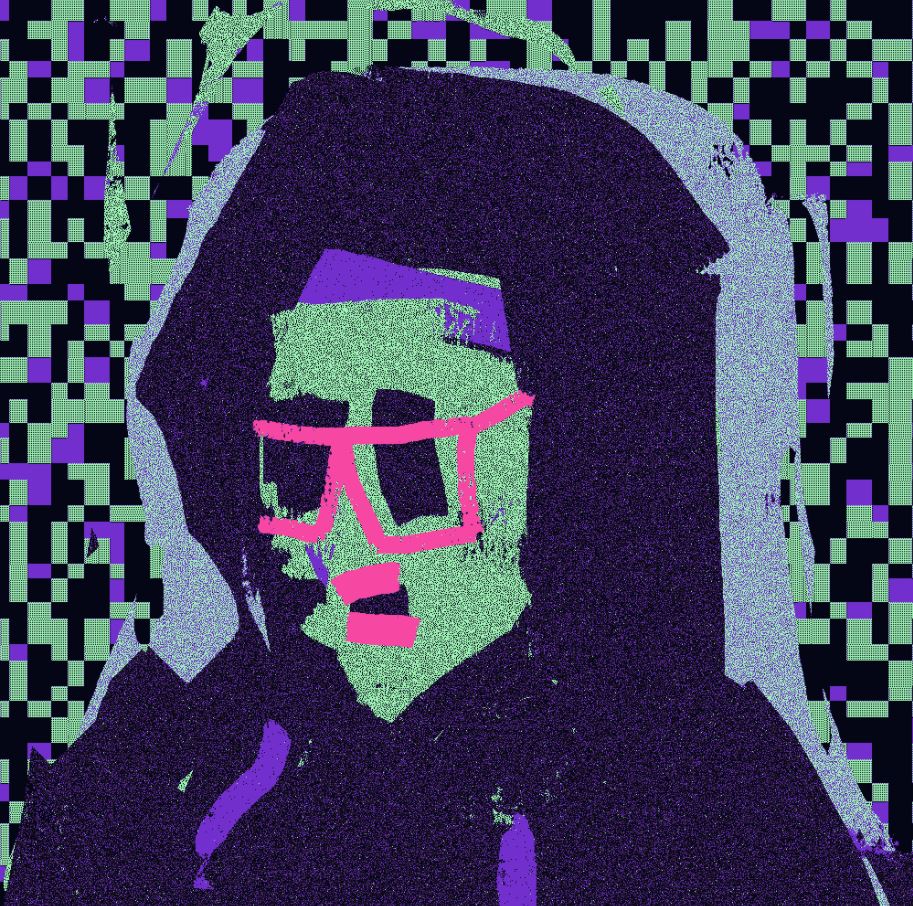 Made by a crypto-artist with the pseudonym Xcopy, Right-click and Save As guy is created as a joke on people who claim that NFTs are worthless. It is, presumably, a portrayal of one who derisively says that they can right-click and save images to “steal” NFTs. 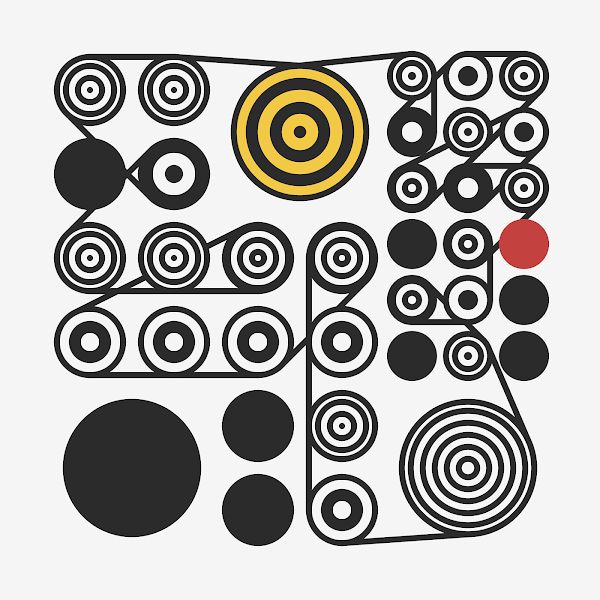 Ringers #109 is part of another generative NFT art collection, and is developed by Art Blocks. One of the major ways individual artworks in a collection are deemed more valuable is the presence of rare attributes. For example, in Ringers #109, the red peg is present only in 0.3per cent of the tokens in the collection.

Crossroad, made by Beeple, is a 10-second video that was designed specifically so it’d play a video depending on who won the 2020 US Presidential Election. Following Biden’s victory, the NFT showed the naked and graffitied body of Donald Trump lying in the grass.

A Coin for the Ferryman(US$6.01 million)

A Coin for the Ferryman is an early NFT artwork made by Xcopy in 2018. It is a GIF that was initially bought by someone for US$137, and ended up being sold for a whopping US$6.01 million in November 2021.

With how quickly the craze surrounding NFTs has grown, it is important to note that the NFT isn’t the artwork itself, but a proof of ownership. This is made confusing due to the easily replicable nature of digital assets, which renders the concept of ownership nebulous. Think of it as a marriage license you own, to indicate that you’re married to your partner, but nothing is preventing your partner from cheating on you (or vice versa).

For the most part, many get into the NFT space with the aim of profiteering, spurred on by the astronomical valuation of NFTs such as the ones listed here. However, it is important to note that the space is rife with scams and exploitation. Thus, one has to tread very carefully if one wants to get involved in NFTs.

For those who are still unsure about what NFTs are, we have a primer that will catch you up to speed.