Torbjorn “Thor” Pedersen about to embark on container ship Kota Ratna bound for Palau after nearly two years stuck in Hong Kong on his round-the-world journey to every country without flying.
PHOTO: Courtesy of Torbjorn Pedersen
PUBLISHED ONJanuary 07, 2022 1:45 AMByEd Peters

One year, 11 months, three weeks and a few hours – give-or-take – after Torbjorn “Thor” Pedersen first landed in Hong Kong on his plane-free, round-the-world odyssey, he has finally managed to secure a passage on a ship to the Pacific island of Palau.

The 43-year-old Dane set out on his quest to visit every country in the world without flying in October 2013, but was stranded in Hong Kong when Covid-19 struck, throwing global travel patterns, and his own plans, into complete disarray.

“I never expected to stay here for more than a couple of weeks, and I have never in all my life spent so long in a single place,” said Thor on Jan 5 as he surveyed the Kwai Chung docks from the bridge of the 9,400-tonne container ship Kota Ratna moments before setting sail.

“That said, I now feel I know Hong Kong better than my native Copenhagen, and I will take away a host of happy memories.” 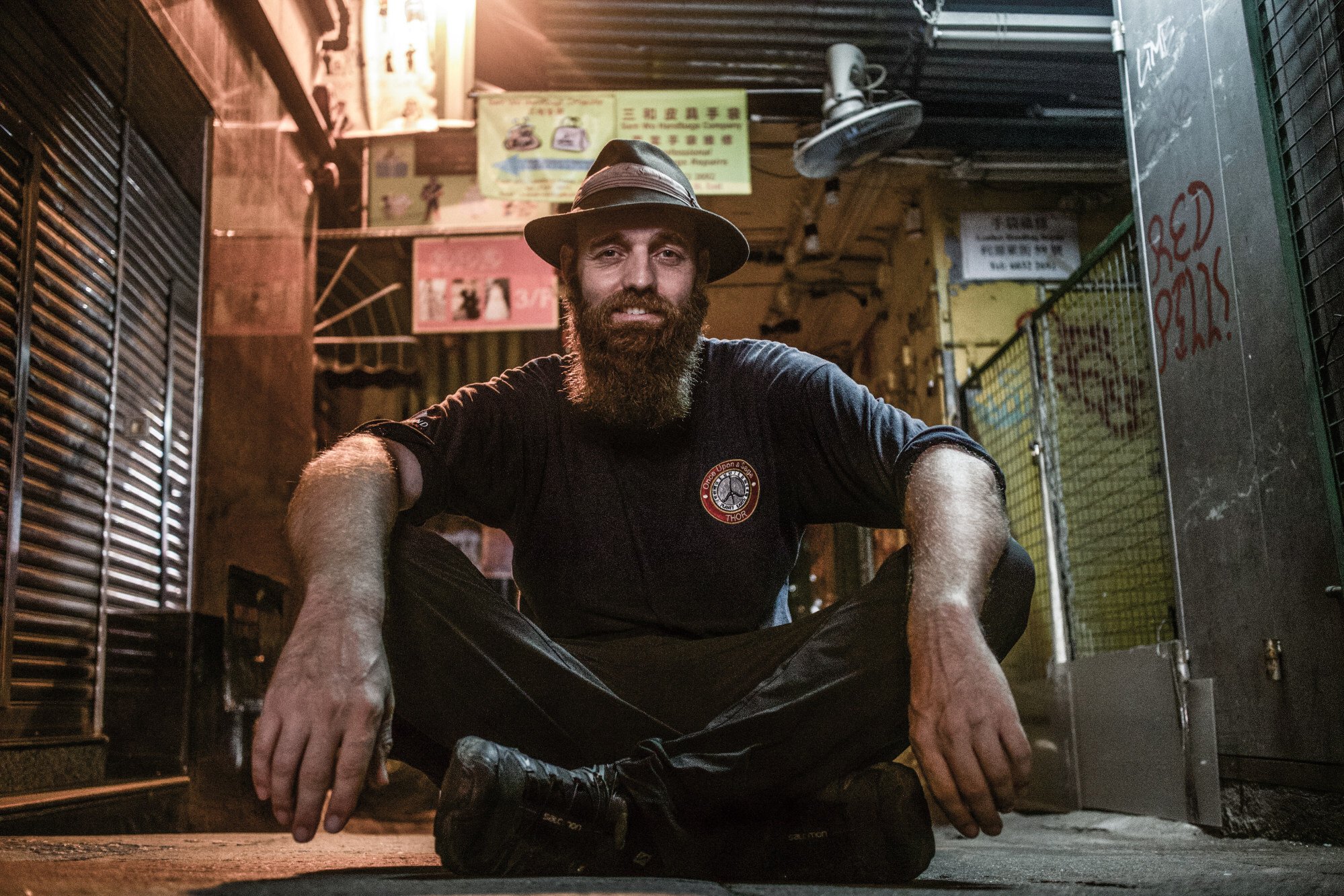 Once Thor has reached Palau he will just have eight countries left on his 203-nation itinerary: Vanuatu, Tonga, Samoa, Tuvalu, New Zealand, Australia, Sri Lanka and The Maldives.

Getting out of Hong Kong has been no easy task. Apart from the lack of shipping, United States authorities were initially reluctant to let him pass through Guam’s territorial waters.

And even though Thor is now steaming south, there is no guarantee that – boomerang-like – he won’t find himself back in Hong Kong again.

“If I can, once I’ve landed in Palau on Jan 19, I’ll travel on to one of my other destinations in the Pacific, most likely Australia or New Zealand,” said Thor. “But if I can’t, I’ll have to sail back to Hong Kong, coming ashore in early February, when I’ll have three weeks’ quarantine to look forward to.

“At the moment, nobody can really say what is going to happen as far as travel is concerned, so I am just going to take each day as it comes. But I am certainly not going to give up.”

While Thor’s travels have been a romp for much of the time, he has also suffered some setbacks. He was laid low with cerebral malaria in Africa and took months to get fit again, and when his beloved grandmother died he was unable to attend her funeral. 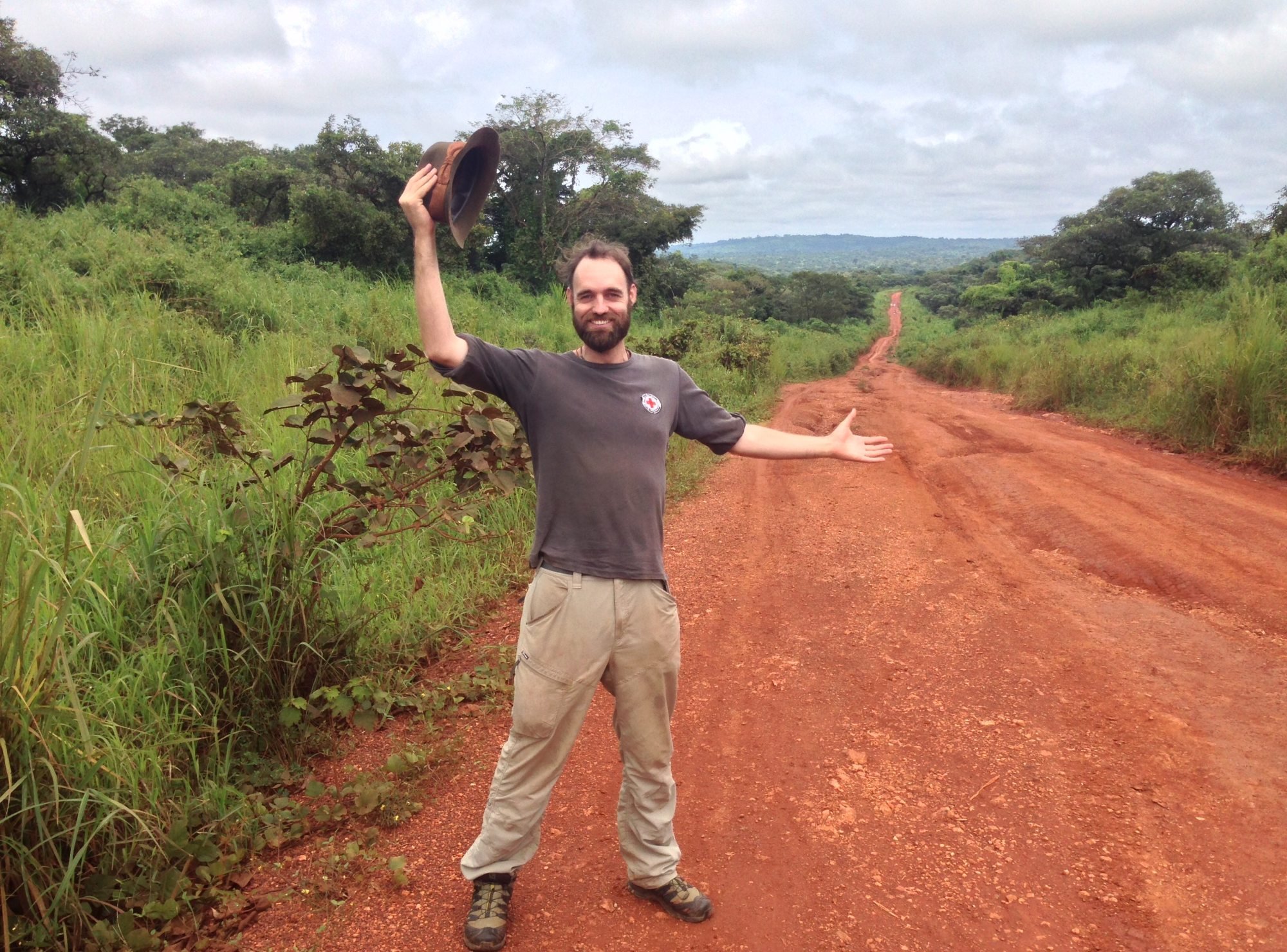 However, December 2020 provided not only the high point of his time in Hong Kong, but also of the entire trip, when he married long-time fiancée Le online. They were reunited in March when she flew out for a postponed honeymoon.

“I’m a very, very lucky guy, though I am not sure when we will meet again,” said Thor. “In the meantime, I can look back on having gained a lot from spending nearly two years in Hong Kong.

Apart from working as a goodwill ambassador for the Danish Red Cross and helping Danish seamen, I’ve had time to explore and get to know Hong Kong intimately.

“I’ve hiked the Maclehose Trail and a lot of other routes. Wherever my travels lead me, I’ll always remember Hong Kong.”