A 55-year-old businessman died at Tuen Mun Hospital on Sunday night after collapsing during a brawl.
Sam Tsang

A retired Hong Kong police officer and his wife have been arrested on suspicion of manslaughter over their alleged involvement in a street fight with a businessman who collapsed and later died in hospital.

A dispute erupted at about 7pm on Sunday when the former senior constable, 57, and his wife, 58, returned to pick up his car on Siu Hong Road outside Tuen Mun's Siu Hong MTR station, where he had parked before going to buy food nearby.

But a Mercedes-Benz minivan parked in front of their Toyota blocked their exit, sparking an argument with its driver, a 55-year-old merchant, according to police. 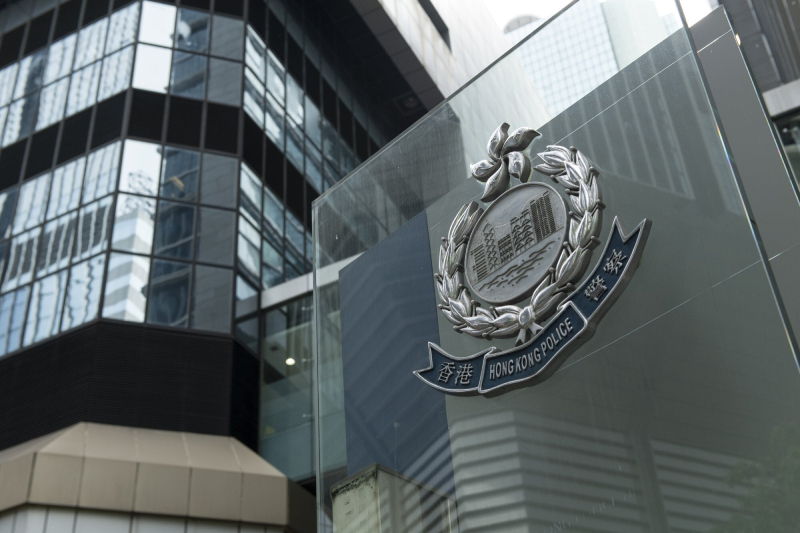 A police source said the heated argument escalated into fisticuffs between the two men. He said a preliminary investigation suggested the retired officer's wife tried to stop the fight, but she suffered a minor head injury in doing so.

"During the fight, the merchant collapsed to the floor," the source said.

The businessman, surnamed Chan, suffered abrasions to his head and left elbow, and was taken unconscious to Tuen Mun Hospital. He died shortly after 8pm.

The retired officer, who suffered injuries to his head and neck, and his wife were taken to the same hospital for treatment. The former senior constable retired two years ago.

Officers arrested the couple on suspicion of manslaughter. As of midday on Monday, the pair were still being held for questioning and no charges had been laid.

The source said it was possible the victim might have had a hidden illness such as a heart condition and that an autopsy would be carried out to ascertain the cause of death.