Another woman stuck with a blind date during lockdown, but this time around she is marrying the man after being together for a month.
PHOTO: A handout photo
PUBLISHED ONJanuary 19, 2022 9:30 AMBy Alice Yan

A woman who was trapped for a month at the home of a blind date during a Covid-19 lockdown has announced the pair are getting engaged.

The engagement plan was announced following a similar lockdown encounter of another woman, who shot to fame in China for her videos documenting her life stuck at a blind date’s house since the start of this month.

Zhao Xiaoqing said on social media that she will become engaged to the man, Zhao Fei, during the upcoming Lunar New Year festival when the lockdown is lifted.

She has been living at his home near Xianyang, Shaanxi province, central China, since mid-December, online news site jiupai.cn reported. 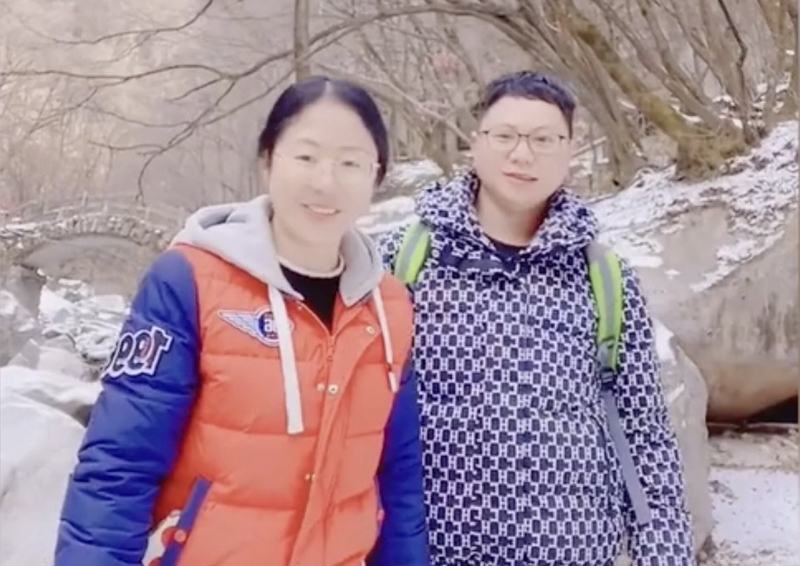 “I very much treasure the love between us,” she said. “This is the biggest harvest for me in the year of 2021. I am thankful for this special karma.”

The couple, who share the same surname, are both 28 years old. Xiaoqing said Fei was introduced to her by her family as a blind date, and the two met for the first time at the beginning of last month when he visited her home in Baoji.

Xiaoqing, who has been on a number of blind dates, said she was actually not interested in him when she was shown his picture.

However, he charmed her with flowers and gave fruits and other presents to her parents, she said. She also said he was more handsome in person than in his photo.

“Zhao Fei is a responsible person and is considerate,” Xiaoqing said.

Their second meeting took place in mid-December when she travelled to Xianyang to visit Fei and his parents, but while she was there the whole village was put under lockdown. 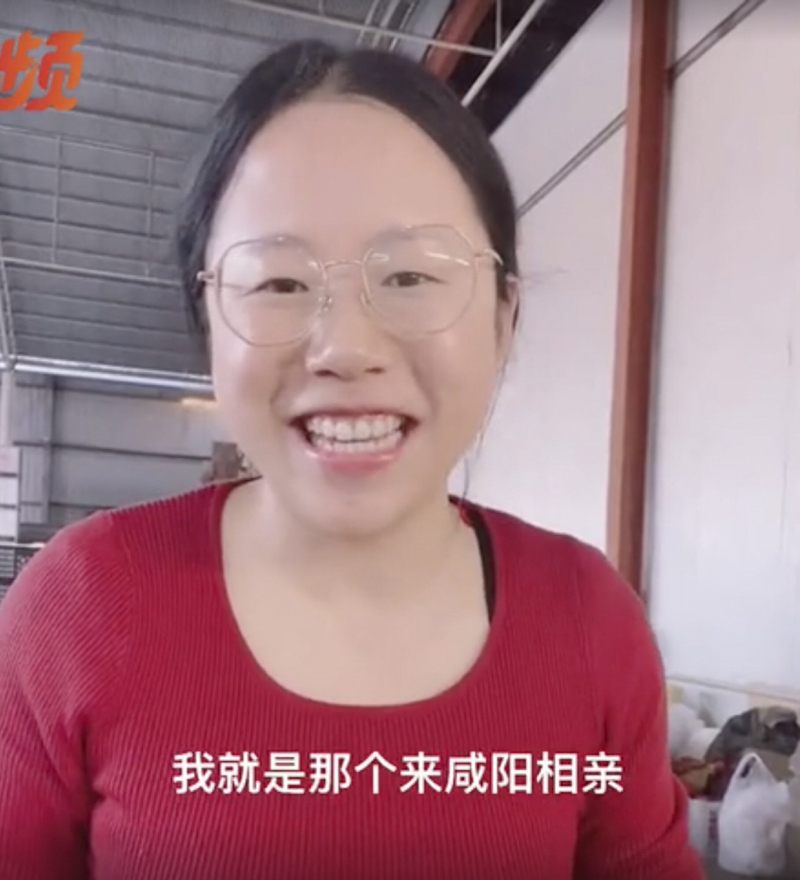 “At first it was embarrassing for me to live in another person’s home. But soon I found they are easy-going and I got used to life there,” said Xiaoqing.

Only a week later, Fei’s parents suggested they think about marriage. Xiaoqing rejected the idea, saying it was too early.

However, after living together for a few weeks, Xiaoqing said she found it easy to get along with Fei and said their “souls are compatible”. Her parents are also happy with Fei, she said.

She said they are planning to marry after waiting six months, because they don’t want to be “impulsive”.

The couple plan to start a business together selling apples online.