The mother of a Chinese student studying in Japan who was stabbed to death by the ex-boyfriend of her friend has won a civil lawsuit against the friend who was told to pay nearly 700,000 yuan (S$148,530) as compensation.

Jiang Ge was fatally stabbed in 2016 aged 24 by her friend Liu Nuanxi’s, ex-boyfriend Chen Shifeng, outside Liu’s rented apartment in Tokyo more than five years ago. Chen, also a Chinese national, was sentenced to jail for 20 years in Japan at the end of 2017. 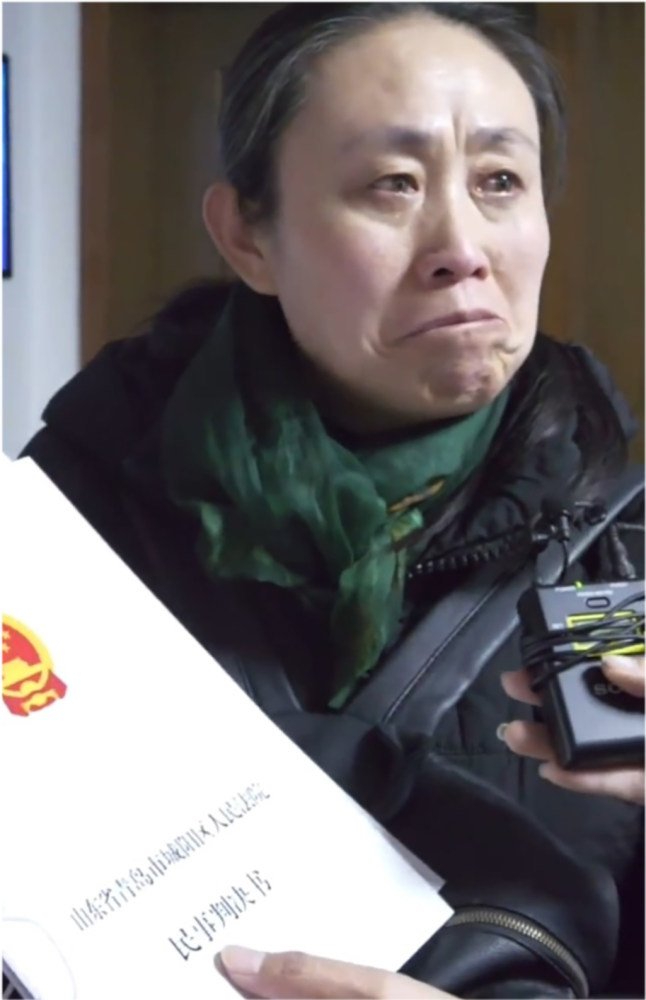 Liu, whose previous name was Liu Xin, and Jiang Ge are both from Qingdao and studied together in Japan.

According to court documents, two months before the murder that happened on Nov 3, 2016, Liu asked Jiang to live with her as she was afraid of her ex, Chen, who refused to accept their break-up.

On the afternoon of Nov 2, 2016, Chen went to Liu’s apartment to harass her. Liu called Jiang for help.

But when Jiang suggested calling the police, Liu refused, saying that she didn’t want to attract attention. Instead, Liu asked Jiang, who was at school at that time, to come back to the apartment to help her deal with Chen.

Jiang returned and succeeded in convincing Chen to leave. She then returned to school. Later when Liu went out of the apartment, Chen tailed her and sent threatening messages.

Liu asked a friend to pose as her boyfriend and Chen stopped following her, but he sent Liu the message: “I will do anything recklessly”. Liu didn’t tell Jiang about the intimidating messages from Chen. In the late evening, Liu, feeling frightened of Chen, asked Jiang to wait for her at a subway station and return with her to the apartment.

When they reached the corridor near their apartment at around 12am, Chen suddenly appeared with a knife in his hand. While he was arguing with Jiang, Liu hurriedly went inside the apartment and locked the door behind her. 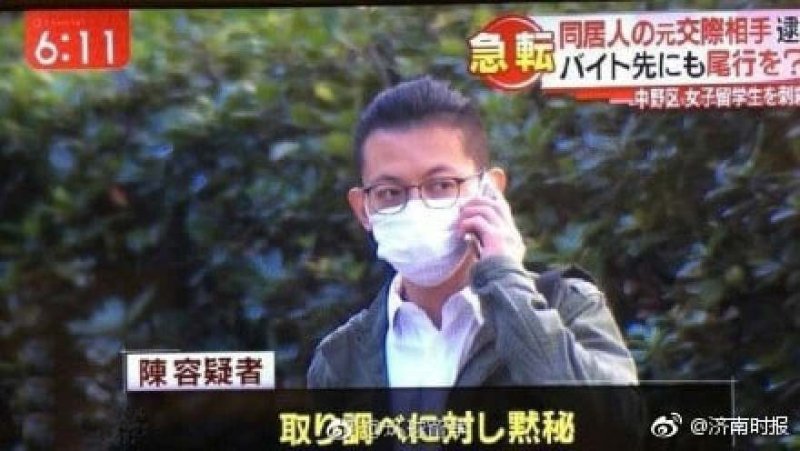 Outside Chen stabbed Jiang in the neck more than 10 times before fleeing. Jiang was pronounced dead at a nearby hospital after losing too much blood from her injuries.

The court said Liu had made “obvious mistakes” as she, a good friend of Jiang and the person who sought help from Jiang, didn’t tell her of the threats from Chen.

The court also noted that she had locked Jiang outside her home to protect herself, ignoring Jiang’s safety. The compensation Liu has to pay includes 200,000 yuan as spiritual compensation.

The court also said she had sent messages and made videos that upset Jiang Qiulian after her daughter’s death.

“She didn’t feel grateful or try to comfort the relatives of the victim. On the contrary, she used inappropriate words to increase other people’s sorrow.

“Her behaviour, which is against social norms and human feelings, should be condemned,” said the judge, according to the CCTV report.

Bursting into tears outside the court, Jiang Qiulian, a single mother, told the media: “I respect the court’s verdict. I will go to Jiang Ge’s tomb to tell her the result. I will also tell her — Mum has made it.” The mother said she would not accept an apology from Liu since as she did not believe it was sincere. 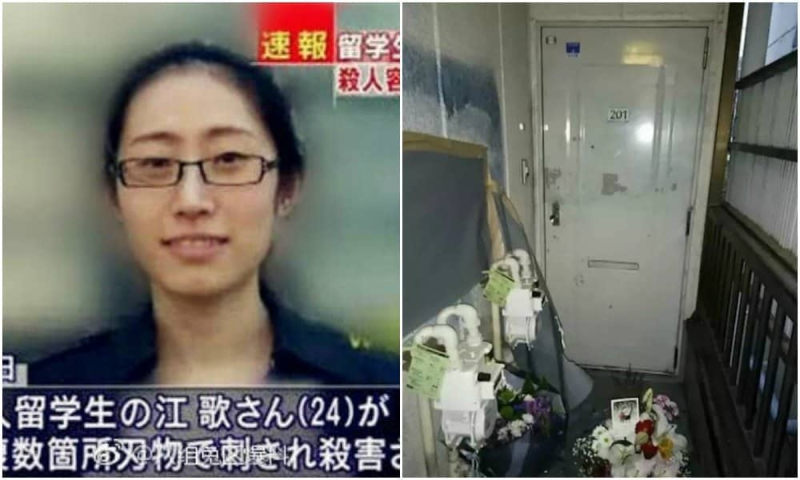 The case has been under the spotlight for the past five years. In 2017, the senior Jiang collected two million signatures online to petition the Japanese court to give the death sentence to Chen.

“Compared with Chen, I hate Liu more. Chen wanted to kill her, but she let her good friend and the person who helped her to be the victim,” wrote one person on short video platform Douyin. “Justice came late for Jiang Ge’s mother.

It’s so hard for her. Auntie, live healthily and happily in future, for the sake of your daughter,” another user said.