Hong Kong’s leader has said the government will suspend its controversial “ambush-style” lockdown operations over the Lunar New Year holiday, as the city was expecting fewer than 30 new cases on Tuesday.

Speaking ahead of her Executive Council meeting, Chief Executive Carrie Lam Cheng Yuet Ngor said the “very staff intensive” operations would be suspended because the coronavirus situation had begun to ease, with the number of new infections – and those with untraceable sources – decreasing in the past week.

Health authorities had so far conducted 25 lockdown operations in the city, mobilising more than 10,000 government employees for the task, she noted. 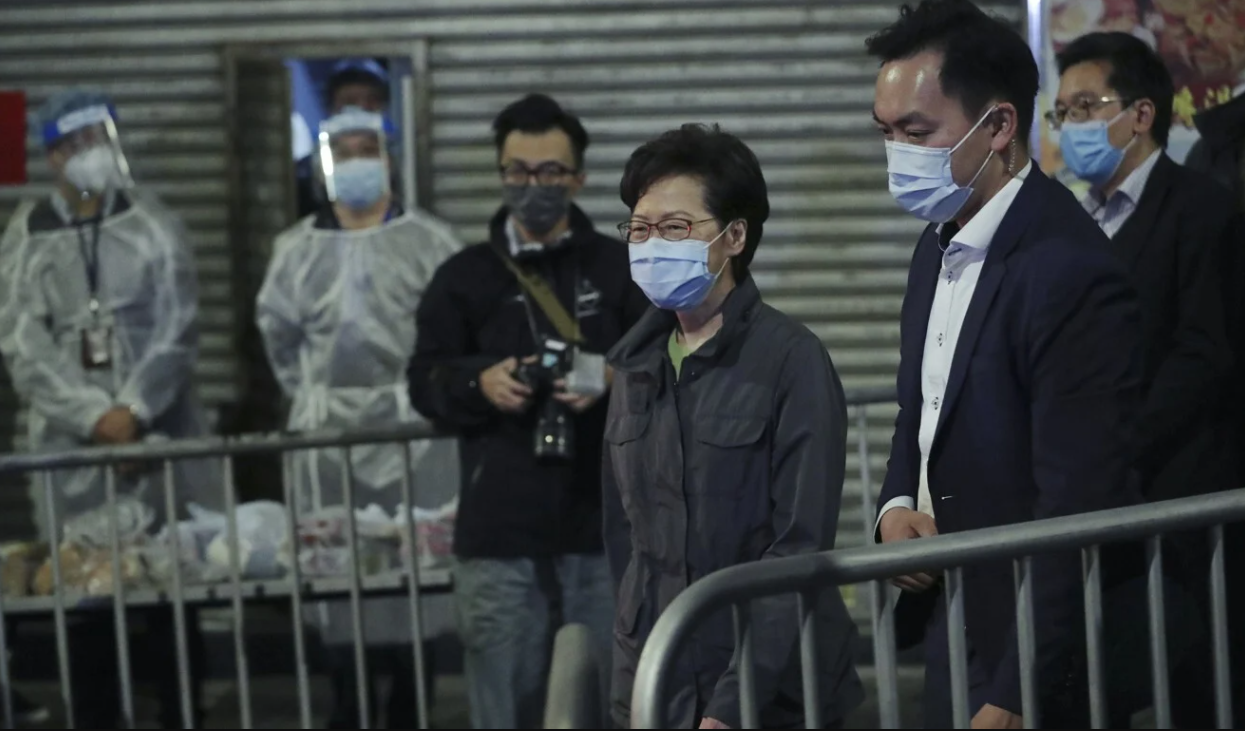 Lam on Tuesday said the lockdown operations had been “done as expeditiously as possible to reduce the disruption on the residents concerned”.

“It has proven to be effective … but having regard for the importance Hong Kong people attach to Chinese New Year, I think earlier on, the chief secretary for administration had mentioned that we would conduct this operation until [tomorrow],” she added.

But the chief executive also said she hoped Hong Kong residents would spend the coming Lunar New Year holiday relatively “calmly”, despite the recent easing of the heath crisis.

“I hope people will continue to avoid going out or taking part in family gatherings. They should remain vigilant about personal hygiene, and I hope that after the Lunar New Year holiday, we can gradually return to our normal lives,” she said.

Lam added the government would discuss with schools the possibility of gradually resuming classes after the holiday, and also consider allowing the reopening of some businesses closed for lengthy periods under social-distancing regulations . 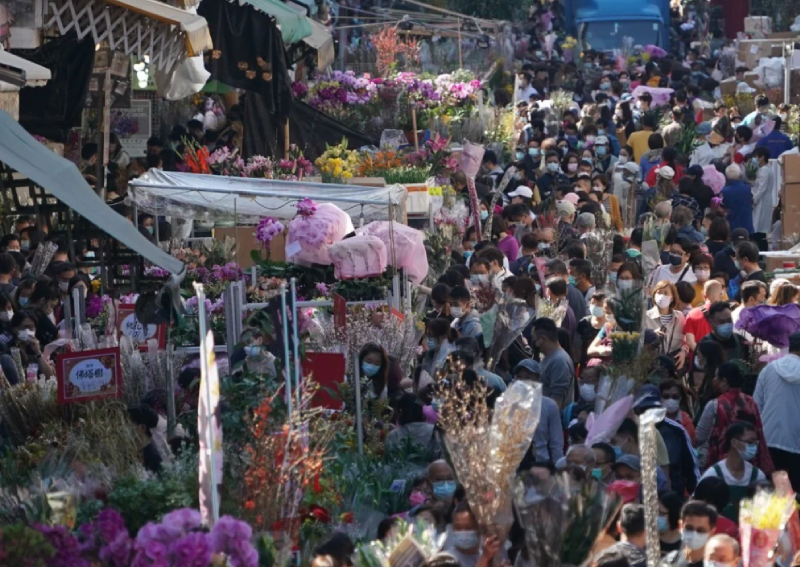 Hong Kong had recorded about 26 new infections a day over the past week, with fewer than seven of those cases untraceable, she said.

On Monday, authorities confirmed 32 new cases citywide as they ordered another lockdown for mandatory testing, while more than 130 faculty and students at Shau Kei Wan Government Secondary School were sent to quarantine after two pupils who sat for an exam in the same hall were discovered to be infected.

Secretary for Education Kevin Yeung Yun-hung told a Tuesday radio show that the school had taken all relevant prevention measures. “So at the moment, we don’t see a major outbreak happening there.”

But Yeung said his bureau would also issue new guidelines for teachers and students who lived in buildings under a lockdown.

“If any students or teachers live in a building that has been placed under lockdown or given mandatory testing orders, they need to notify the school,” Yeung said. “And before they receive a negative test result, it would be best if they didn’t come to school.”

In her press briefing on Tuesday, Lam was also asked if the government had lowered its standards for the Sinovac vaccine doses coming from mainland China.

Health authorities earlier decided to exempt Sinovac from having to publish phase-three clinical data in a medical journal, requiring instead that the company only provide the information it had submitted to the World Health Organization.

But Lam insisted her administration was following the rules, which allow for the exemption of clinical data.

“The law says there are three criteria for experts to consider: the three phases of clinical data, the information of its usage in another place, and the so-called journal publication,” she said.

“But the law also says that if we have justifications, we don’t need to require all three criteria to be fulfilled … We completely followed these rules, and there was no bias in this.”

“Do not, like a small minority of people, instil politics into this matter,” she said.

Asked who would be held accountable if there were problems with any of the vaccines, Lam said the government would set up an indemnity fund in the event any person was affected by issues arising from inoculation.

Hong Kong is expecting its first batch of 1 million doses of the Pfizer-BioNTech vaccine by late February, and the government has also purchased the vaccine jointly developed by British-Swedish pharmaceutical firm AstraZeneca and the University of Oxford.

But the city’s pro-establishment camp has asked Beijing to deliver the vaccine created by the mainland’s Sinopharm, which Macau received its first 100,000 doses of on Saturday.

The vaccination programme in the casino hub, which has enjoyed more than eight months without any local infections, kicked off on Tuesday, with the city’s top officials receiving the first Sinopharm jabs.

Following the vaccinations, Macau Chief Executive Ho Lat Seng said: “None of us feel unwell, and we will get the second shot on time … I hope the availability of the vaccine will help protect the lives and health of our citizens.”

Frontline medical workers, care home staff, aviation workers and people in other high-risk occupations will be given priority, while other Macau residents are in line to get the free shots as soon as February 22.

Ho said residents could choose for themselves whether to be immunised and which type of vaccine they would receive based on the available information.