Hong Kong Chief Executive Carrie Lam Cheng Yuet-ngor says her administration is firmly in charge of running the city, regardless of how hands-on Beijing’s representatives have become with local affairs under the national security law, and the mass protests of 2019 against her governance have effectively placed her in a stronger position to lead.

Lam has yet to confirm whether she will seek a second term next year, but in a wide-ranging interview on Talking Post with chief news editor Yonden Lhatoo, she spoke as a leader with plenty left to do rather than one counting down to the end of her tenure.

She dismissed concerns about Beijing directly running Hong Kong affairs through its increasingly active and vocal liaison office in the city as unwarranted. Lam advised against “reading too much” into the liaison office’s community outreach programmes, which have seen Beijing’s representatives call for greater local government efforts on various fronts.

“At the end of the day, who is going to devise new policy initiatives and have them implemented in order to address those problems or meet those aspirations?” she said in rejecting any notion of her administration’s authority being undermined.

“So they’re not teaching your government how to do things? Setting an example for you?” Lam was asked.

Her reply: “No. I don’t think they could because Hong Kong is very unique and whatever works in the mainland of China, normally will not work in Hong Kong. So who is in the best position to make sure that policies could be implemented? It has to be the Hong Kong SAR [Special Administrative Region] officials.”

Asked about her legacy being tainted by the social turmoil of 2019, when the government faced an uprising triggered by her since-withdrawn extradition bill, Lam spoke of her “very painful” experience in bearing the brunt of public anger and international criticism.

Now, with Beijing having imposed the national security law in Hong Kong to wipe out anti-China and anti-government activities, the chief executive said she looked back on 2019 as a crisis that sparked the changes needed to put Hong Kong “back on the right track”.

“Sometimes you thought that was the end of the world. And suddenly, it’s not. It was the beginning of a bright future,” the city’s 64-year-old leader said.

Lam, ahead of the chief executive election in March next year, said her experience at the centre of the storm had changed and strengthened her.

“I saw one or two articles now describing what that experience has turned Carrie Lam into. They use this word, which I love. They said Carrie Lam has been ‘steeled’ by the 2019 experience,” she said.

Lam stressed the national security law would protect the city from being used by foreign forces in the bigger geopolitical battle between China and the West.

She recognised the need for the city’s leader to unite society after the trauma of 2019, but insisted that “strict accordance” with the “one country, two systems” governing policy for Hong Kong should come first, with the focus on Beijing’s bottom line regarding sovereignty.

“If solidarity in Hong Kong requires that we undermine the principle of one country, that we are very relaxed about people shouting, advocating independence, or ‘down with the Communist Party of China’, we just could not allow that to happen,” she said.

On the subject of housing, Lam rejected criticism that she was focusing too much on longer-term megaprojects instead of providing more immediate solutions to tackle the supply shortfall.

In her policy address, Lam detailed her ambitious plan to build the Northern Metropolis along the city’s border with the mainland. But the promised 900,000 flats for some 2.5 million people are not expected to be completed for another 15 to 20 years. 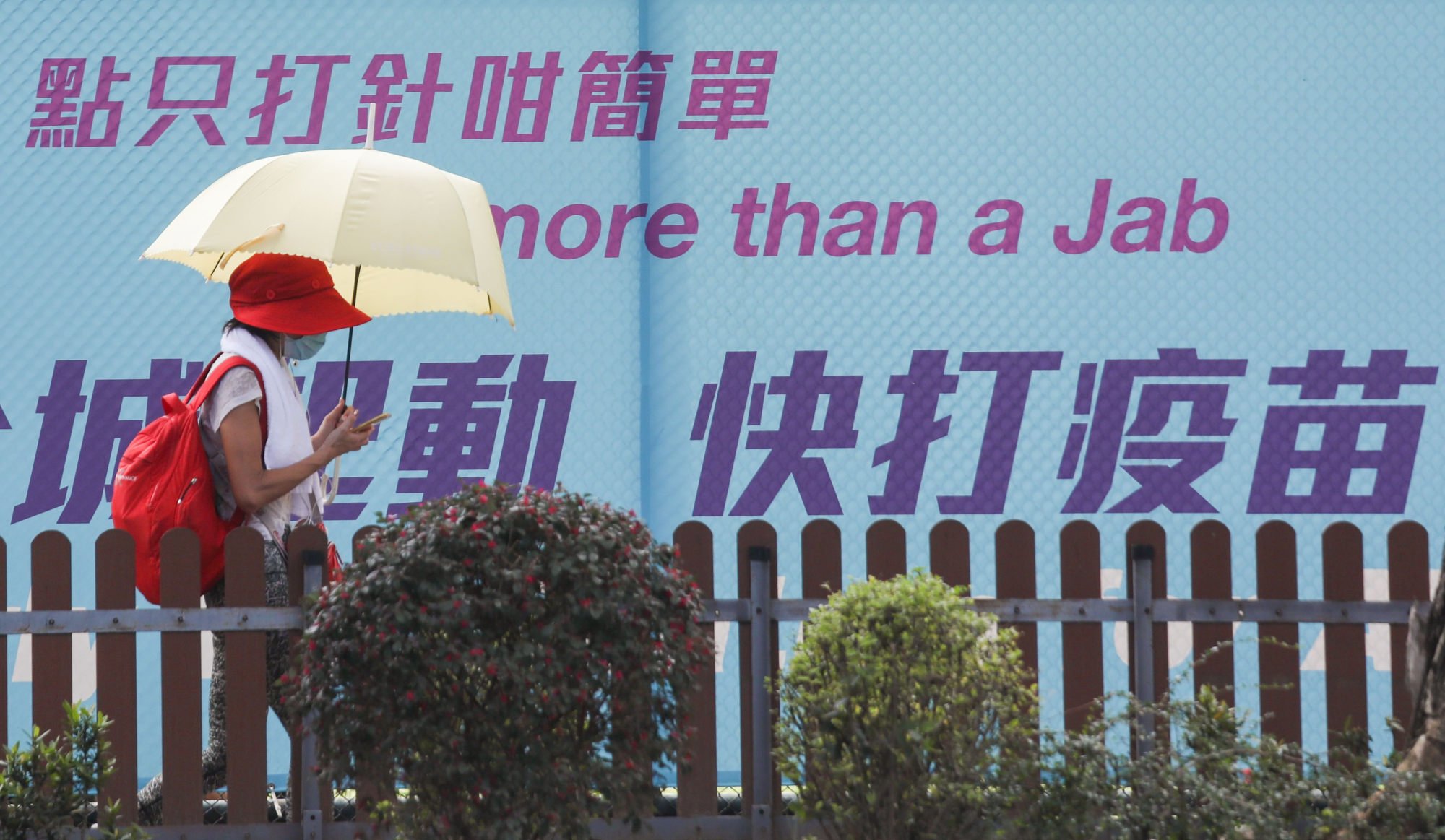 She said on Talking Post that residential developments in the New Territories North should already be counted as part of the metropolis, which would be a continuous undertaking that should produce flats in two to three years’ time. Land had already been sold to private developers in areas such as Kwu Tung, she noted.

“So it’s not asking people to wait until 15 years later, then you see some flats in the Northern Metropolis,” she said.

The chief executive also defended Hong Kong’s tough Covid-19 strategy in tandem with the mainland’s zero-infection policy, saying it was crucial to reopening their border, regardless of international concern about quarantine restrictions.

“Opening up the mainland is far, far more important than bringing in overseas businesspeople,” she said.