Hong Kong's Customs and Excise Department is asking Interpol for help in going after websites that are hawking knock-off luxury goods they claim are real versions being auctioned off by the authority.

One website registered in the United States claimed customs was putting hundreds of millions of dollars worth of recently seized designer handbags on "judiciary auction".

A counterfeit Fendi handbag was being sold for just HK$499 (S$86) on the site, which featured a picture of Hong Kong customs officials displaying similar purses at a June press conference that followed a massive seizure.

The real version of the bag, by comparison, goes for a cool HK$26,800 on the fashion house's official site. 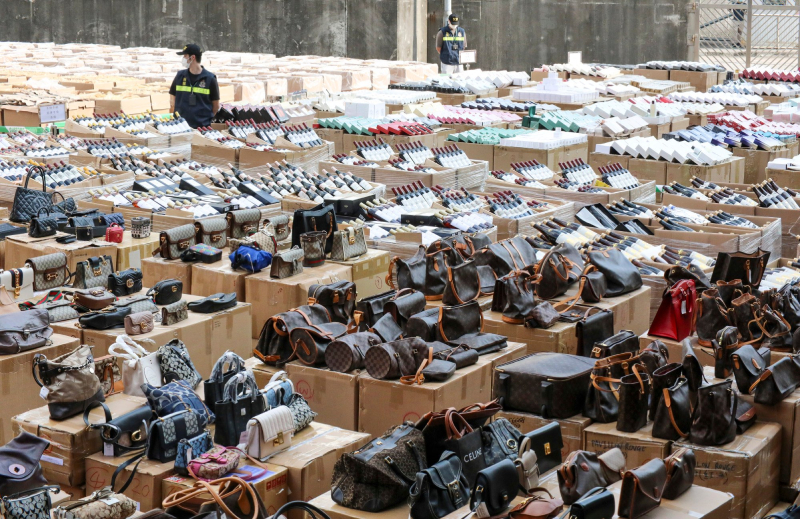 The joint anti-smuggling operation with mainland Chinese authorities over the summer confiscated a haul of luxury items and endangered species with a street value as high as HK$300 million.

"The website [twgsjg.shop] registered in the US falsely claimed that Hong Kong customs was making arrangements to sell confiscated items by means of public auction," a customs statement read.

"Customs has already requested the [website] operator remove the messages and hyperlinks as soon as possible. The department will also contact Interpol for follow-up action."

Bfjays.shop, a website registered in Canada, meanwhile, no longer had posts referencing the customs "auction" when a Post reporter checked on Tuesday. The website claimed the proceeds from the auction would be used for charity, according to customs officials.

Customs added that it had never arranged for online public auctions via third parties and that all confiscated items were handled according to strict guidelines once the legal cases around them were completed. 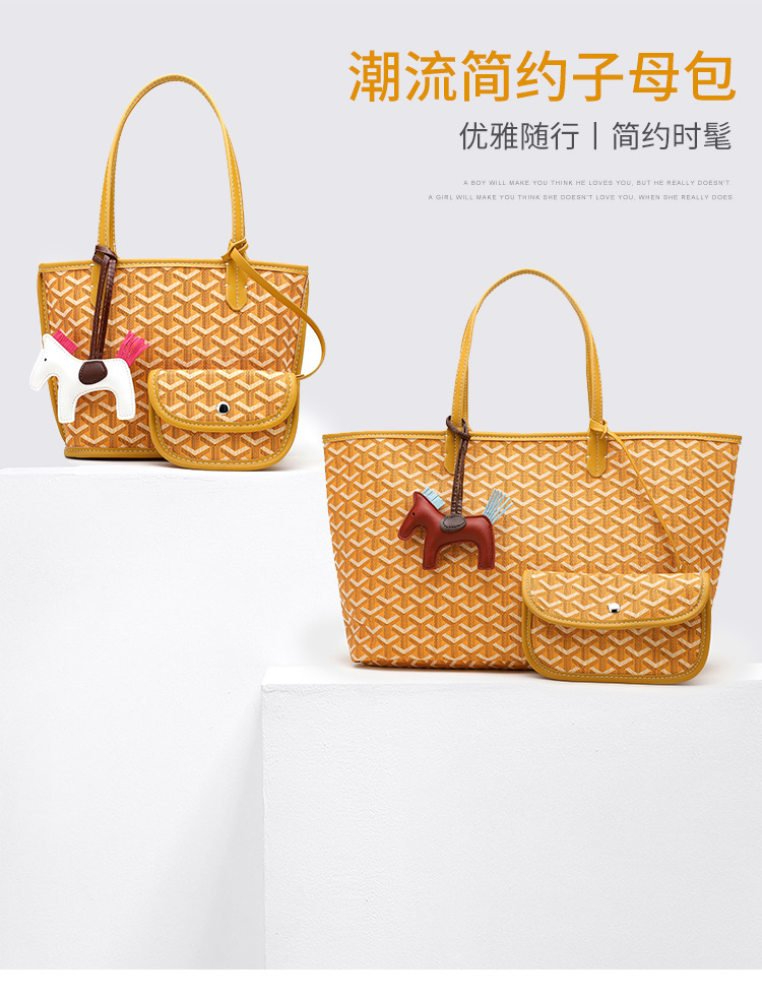 It warned that under the Trade Description Ordinance, selling counterfeits and providing fake or misleading trade descriptions was illegal, with a potential jail term of five years.

In June's joint operation, Hong Kong customs officers seized contraband valued at HK$120 million locally, but worth twice that on the mainland.

The haul, bound for Shekou in neighbouring Guangdong province, included more than 66,000 luxury and cosmetics products, nearly 2.3 tonnes of high-value foodstuffs and more than 400 endangered plants.

Four men, including the syndicate's alleged ringleader, were arrested in a series of raids across Hong Kong, while another 11 people, believed to be members of the group's mainland partners, were rounded up across the border.

In October, Hong Kong customs seized HK$1.2 billion worth of contraband products, the biggest single-operation haul in its 112-year history, intercepting the goods in 24 shipping containers on a vessel bound for mainland China.

The massive haul of high-value goods — ranging from dried seafood and products made from endangered species to luxury handbags and electronic gadgets — was valued well above the HK$1.08 billion worth of contraband customs seized in all of 2019 and 2020.

The goods seized could have filled a multilevel department store, a law enforcement source said, and were likely worth more than HK$3 billion in the mainland.