Hongkonger To Chung never forgot the look of hopelessness on the faces of the children he met while visiting rural China more than 20 years ago.

They had been left behind by parents struck down by Aids.

“Their parents were dying or had already died, leaving them in despair and with no hope for the future,” he said. “Meeting these children completely changed my plan for life.”

An investment banker working in Hong Kong, To set up the Chi Heng Foundation in 1998, a charity dedicated to Aids orphans in mainland China. Four years later, he quit his job to devote himself fully to the foundation’s work. 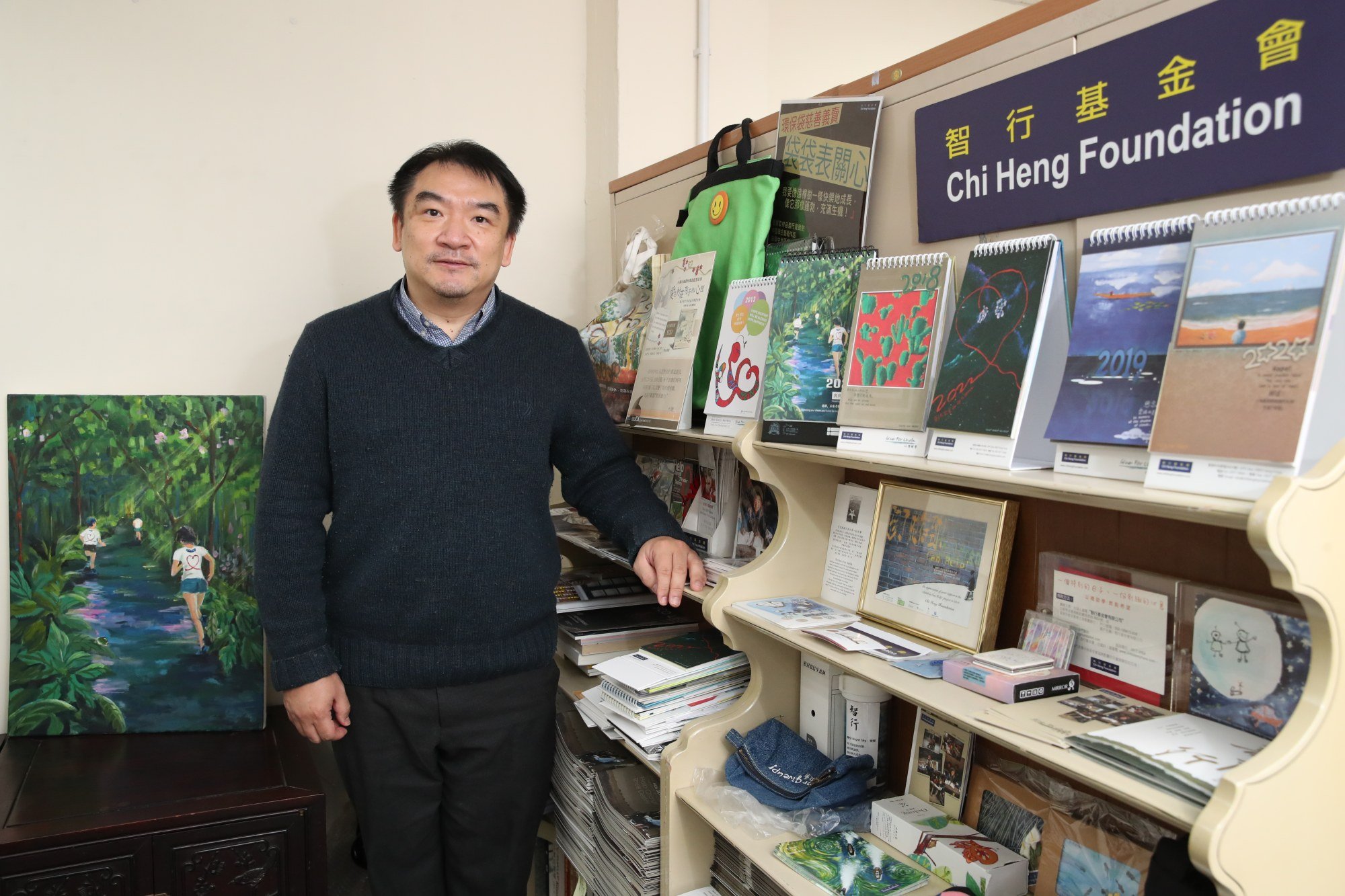 The charity, which now has 14 offices on the mainland and more than 80 full-time staff, has helped about 30,000 children over the years.

An online exhibition and sale of more than 50 artworks by children helped by the foundation raised more than HK$400,000 (S$70,000) from Nov 15 to the end of last year. The sum raised can help more than 100 students with their education for a year.

Now 54 and called “Papa To” by the children he has helped, he said he learned about Aids as a high school student in the United States, when his maths teacher died from the disease.

There is no cure for Aids, which is caused by human immunodeficiency virus (HIV) infection mainly through unprotected sex, contaminated blood transfusions, hypodermic needles, and from mother to child. Once a deadly condition, HIV infection can now be managed with drugs that allow patients to lead normal lives.

“I was desensitised to the horror of Aids at a relatively young age, and learned to face it calmly,” said To, whose family migrated to the US, although his parents continued to live and work in Hong Kong.

After graduating from Columbia University and Harvard University, To worked in investment banking on Wall Street before relocating to Hong Kong in 1995.

It was during his business trips to far-flung rural areas of mainland China that he came across the so-called “Aids villages”, where HIV infection was common because of blood transfusion and drug use.

Poor people in rural areas, including in Anhui and Henan provinces, used to sell blood illegally for money, and unsanitary blood collection practices caused many to be infected with HIV.

Some Aids orphans were infected with HIV, but the majority were not. Neglected and living in poverty, many dropped out of school.

“These children had to endure poverty, sickness and discrimination,” To recalled. “I could see the desperation and hopelessness in their eyes.”

He started his foundation, but the lack of knowledge about HIV and the stigma surrounding Aids at the time meant nobody stepped forward to help.

To remembered knocking on the doors of village homes in Henan, offering affected families money out of his own pocket.

“Once, a dying father told me he could not rest because he worried about his children, and his only wish was to have someone to look after them,” he said. “It felt like a commitment.”

Although he had planned to remain in banking, he ended up devoting himself to the charity he founded, and is now its chairman.

The foundation changed the lives of thousands of Aids orphans. To and his team visited affected families, helped children continue their education up to university, and organised summer camps to help them set career goals. 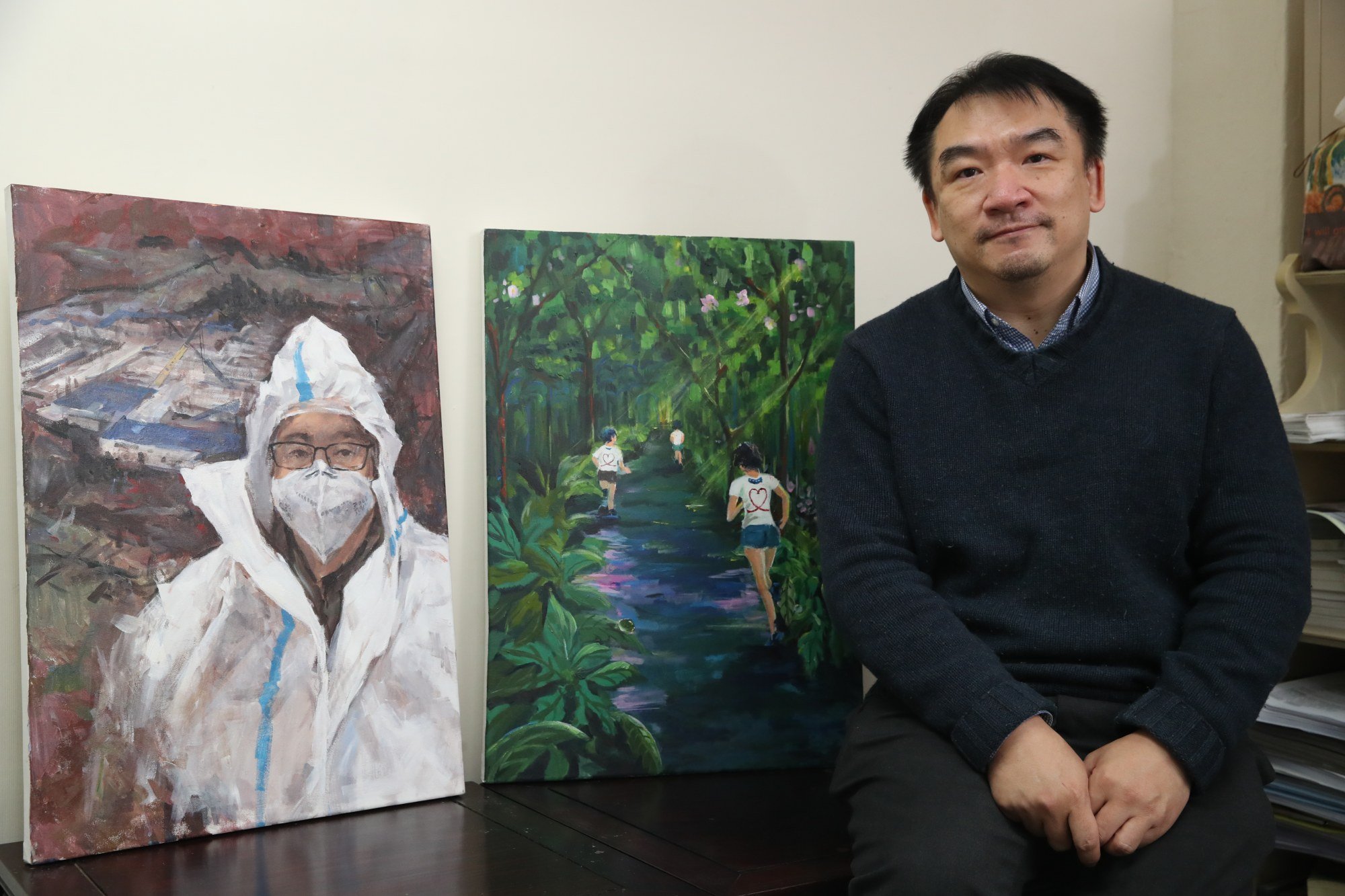 It introduced art counselling in 2005, teaching children to express their feelings over losing their parents to Aids through drawings and writing essays and letters. The programme led to the recent exhibition and sale of the children’s artworks.

As the practice of blood selling has been gradually wiped out and the number dying of Aids has fallen, To has started supporting children from poor families affected by other diseases or whose parents are in jail.

To, who is single, spent most of his time on the mainland before the Covid-19 pandemic. Now he lives in Hong Kong and keeps in contact with the children being helped by the charity through WeChat, and phone and video calls.

He said about three in five of the children helped by the charity went to university, and many had landed jobs in tech companies and hotels, with one working as a judge.

Many have given back to the community by returning to their villages to help and inspire other children.

To said: “All the hard work paid off when I saw them growing up healthy and succeeding in life.”