Chinese school hands out free piglets as a reward Students at a primary school in a poor region of southwestern China have received piglets as a reward in an effort to encourage the pupils to study hard and to revitalise the local economy.

Last week 20 piglets were given to families of 20 students from the Xiangyang Elementary School in Yiliang county, Yunnan, the Xiaoxiang Morning Herald reported.

The piglets were sponsored by the Shanghai Xiangwu Public Welfare Fund, in an effort to foster links between rural education and the rural economy, said Hou Changliang, a teacher from the school.

The students were selected according to their academic performance. According to Hou’s videos published on Douyin, the students received the pigs and posed for photos at an award ceremony, decorated with big red paper flowers to symbolise honour, hanging in front of their chests. 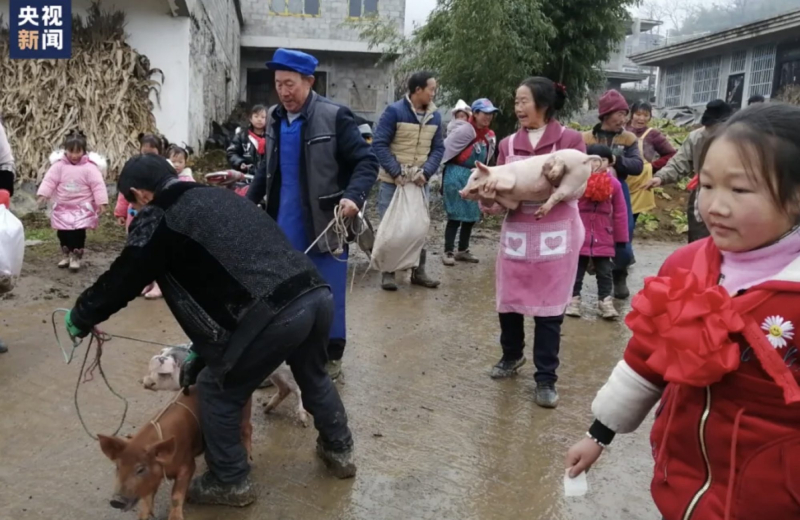 The pigs weighed between five to 10kg each and sported white, yellow and black fur. The pigs were allocated to students after they drew lots, said Hou.

Parents were seen in the video laughing happily and picking up the pigs before taking them away in bags, in their arms, or leading them on ropes.

“This kind of reward has not only encouraged students but also helped their families,” said Hou in the video. “Although they don’t see the benefits from the piglets immediately, they will get more benefits from them in the future.”

Hou said he often received messages from internet users offering to donate materials for the students, but he normally refused them, saying: “I don’t want our kids to have to think about relying on donations or that they don’t need to work hard. I hope they understand that they should work hard and only through this can they have dignity and power.” 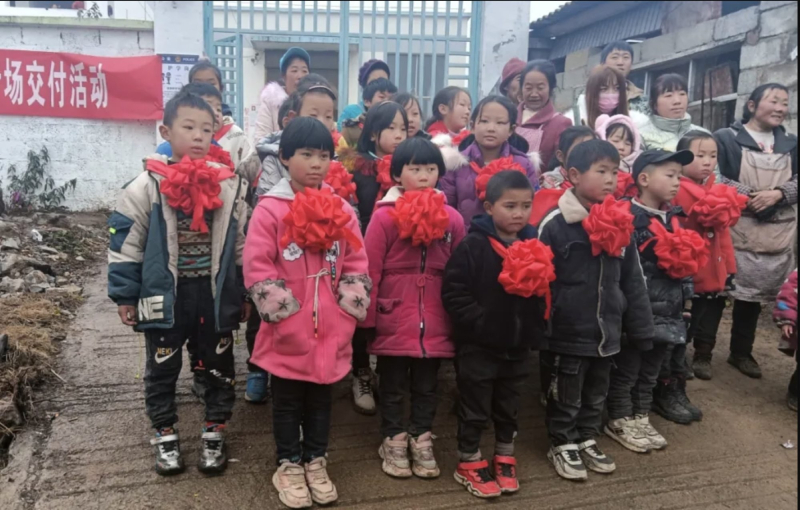 “These parents should be proud that their children can earn the family a pig at such a young age,” wrote one person on Weibo.

“This reward is more useful than a certificate of merit. I can see that parents will have the money to buy their kids books and stationery next year,” another user commented. Yiliang county is one of China’s most impoverished counties. In 2019, local residents’ annual disposable income was 27,291 yuan (S$5,790) per person.

Hou, a native of Hunan, has been teaching at Xiangyang Elementary School for 11 years.

He first went there as a volunteer teacher after graduating from university. The school has 65 students, with only four teachers, including Hou and his wife Lei Yudan.

“I hope more people can pay attention to rural education. Compared with materials, villages are short on teachers,” said Hou.

chinaEducation and SchoolsPigsEconomy
Share this article
This website is best viewed using the latest versions of web browsers.