Chinese official forced to step down over rude texts, but the case is not so simple Yin Huiqiang, a Chinese Communist Party official was removed from his post after he mistook a text for help for a scam message and replied rudely.
163.com

A government official in central China was forced to step down from his position over the weekend after using vulgarity in response to a citizen seeking help.

However, the nature of the messages received by Yin Huiqiang, who was the party secretary of Pingshan county's Judicial Affairs Committee in Hebei, could have been mistaken for spam or a hacking attempt .

In September, Yin said he received a text message from resident Guan Cuimin which only showed a short sentence that read, "I've sent you a long text file" and three web links. She had sent him a query about a house demolition from years ago.

Yin replied with a vulgar Chinese character that roughly means "bugger off."

But Guan, a retired civil servant, said she had written a 900-character message to Yin, and her notifications did say it had reached him.

She had hoped to appeal to the official for help receiving unpaid compensation for her house, which was demolished by the government in a road expansion project years ago.

Not happy with Yin's attitude, Guan released his message to the media. Under public pressure, authorities from Shijiazhuang, the capital of Hebei, formed an investigation team.

After checking with technology experts, the investigation team confirmed that Yin's mobile phone failed to display the full content of Guan's message and he did not open the links she sent. 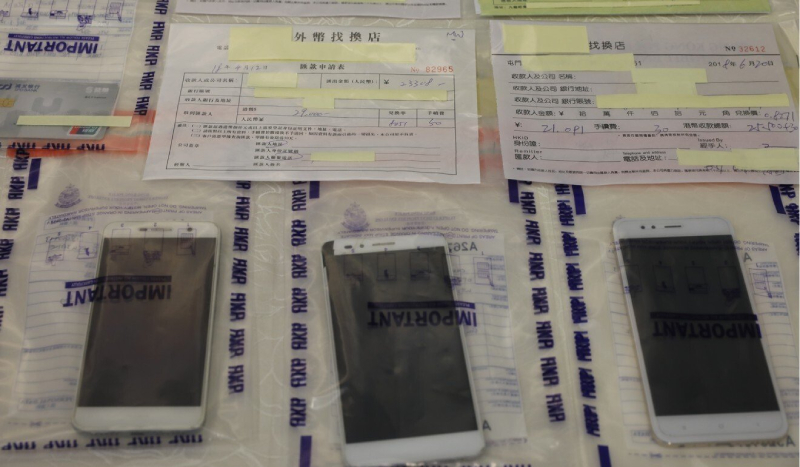 "But his response showed bad ethics and showed his behaviour was not acceptable," they said when announcing Yin would be removed from his position.

It said the authorities had also attached importance to Guan's petition for her house.

Yin's case is not being accepted as a simple example of somebody making a mistake and then paying for it. Rather, people are torn about whether his actions are justified, especially considering the emphasis authorities place on spotting spam or hacking messages.

In 2019, China passed laws that strengthened its ability to fight texting fraud, and followed it up with a high-profile education campaign to help residents spot suspicious activity.

Many people pointed out that Guan's messages looked a lot like a text that should be treated with suspicion, and internet users have poured in over 60,000 comments on the story at the news portal 163.com. Their opinions were divided.

"This ending makes me comfortable," wrote one person. But many people thought the government's decision was not justified.

"The punishment is too heavy," another person said.

Another person wrote: "The anti-telecoms fraud campaign is carried out across the country right now. Police tell us not to click the links sent from a person we do not know. Let alone Guan's message was sent late in the evening. I don't understand what this official did wrong."