A Chinese volleyball player, Sun Wenjing (R), has out as a lesbian on social media, but most traditional media outlets have ignored the story.
PHOTO: new.qq.com
PUBLISHED ONSeptember 15, 2021 3:42 AMBy Alice Yan

A Chinese volleyball athlete has taken the rare step of publicly revealing she is gay by releasing a marriage-registry-style photo of her and her girlfriend on Weibo.

“She doesn’t need to do anything, but I am surrendered time and again. She is the whole part of me, for one year and another,” athlete Sun Wenjing wrote on the social media platform last week.

She announced she was a lesbian on September 9, a date with double digits of 9 that is regarded by the Chinese as a symbol of eternity and often selected by couples to register their marriage.

China bans same-sex marriage, and LGBT people face widespread discrimination in the country despite years of campaigning for acceptance and equal rights by activists. 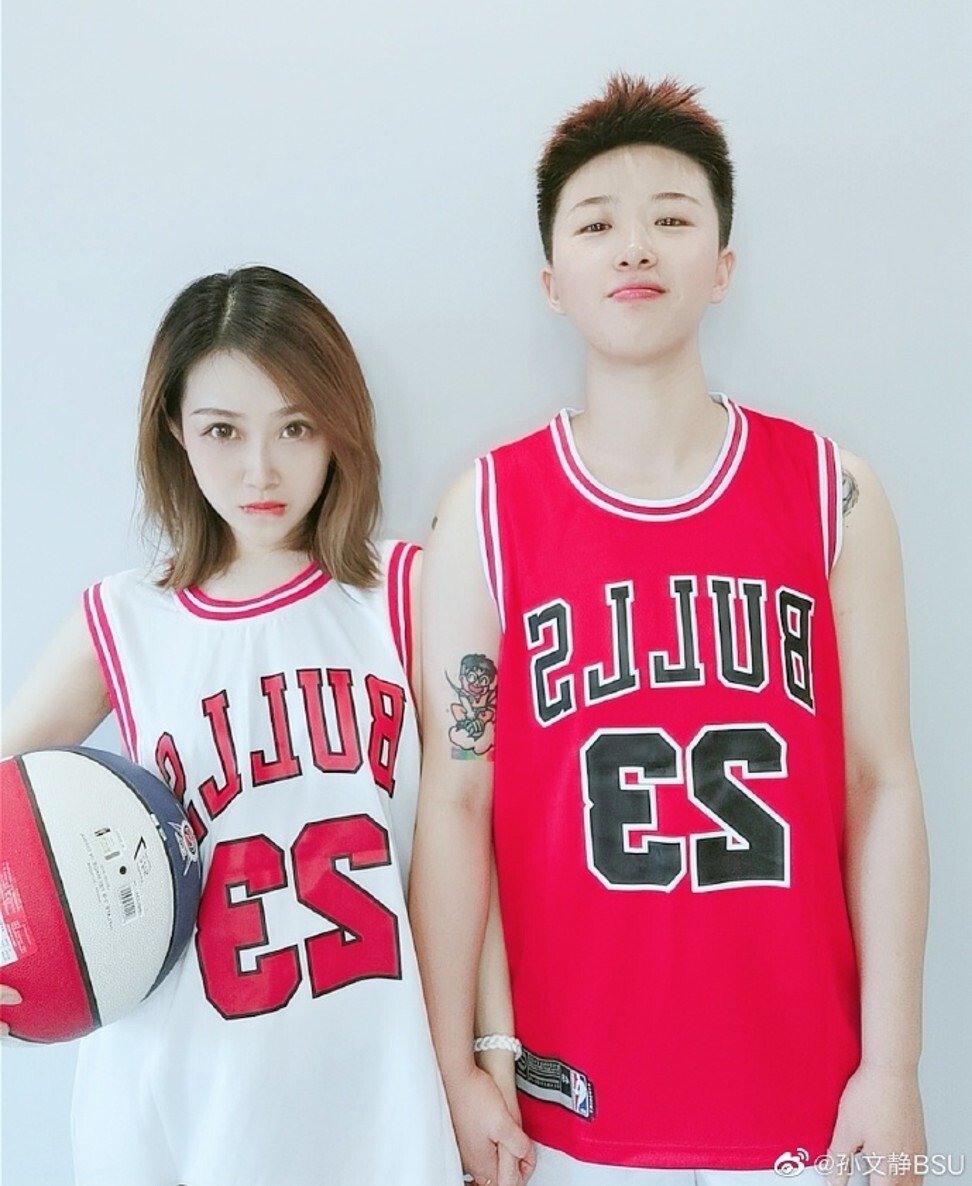 Very few, if any, Chinese celebrities have publicly admitted they are gay. China has recently been deleting LGBT social media accounts of university groups and other organisations and called out “sissy” culture among celebrities and called for more traditional gender stereotypes to be promoted.

Sun’s post received 48,000 likes and more than 4,000 comments on Weibo, most of which were supportive.

“Both of you are beautiful. Blessings!” wrote one user.

“You are brave. I don’t know when I and my lover can act like you and your girlfriend in public, by not hiding our sex orientation at all,” another person commented.

The 26-year-old Sun is a member of a commercial volleyball club in Beijing. Serving as a specialist setter in a youth team, her team won the championship at the 12th National Games in 2013. She was once screened by coaches from China’s national volleyball team but didn’t make the national team.

Among Sun’s previous posts are numerous photos of her girlfriend — using the alias Brother Lin — and the couple’s affectionate interactions. 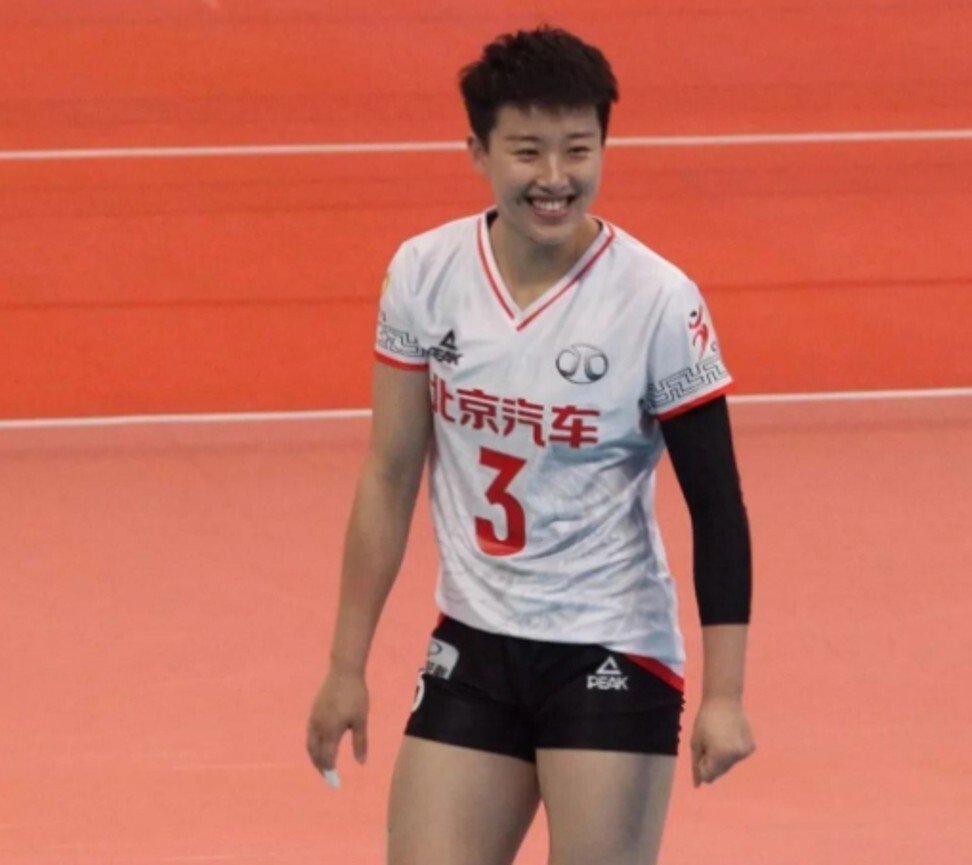 The girlfriend, who identifies herself on Weibo as Mrs Sun, said earlier this month that Sun gave her “an expensive gift on a non-special day” — a 130-square-metre flat, and published the property ownership licence online.

In February Sun sent her girlfriend a Mercedes-Benz sedan to mark their first anniversary.

When asked by an internet user how it feels to be in love, Sun’s girlfriend said: “It is incredible happiness. She satisfies all your weird and over-the-top requests. A right lover spoils you so much!”

Ifeng.com is one of the few mainland media outlets to report the news on Monday, but its report was censored on most news platforms the following day.

More than 14,000 comments were left on 163.com where the article is still available.

Some comments were homophobic in tone.

“Although I respect your choice, it is not correct guidance for juveniles. Please don’t publicise this as something worthy of pride,” wrote one angry user.