BEIJING - A Beijing court late on Tuesday (Sept 14) ruled against the plaintiff in a high-profile Chinese sexual harassment case, saying there was insufficient evidence to support her claims, a decision likely to deal a blow to China's #MeToo movement.

Zhou Xiaoxuan, 28, in a series of social media posts in 2018 accused television personality Zhu Jun at state broadcaster CCTV of groping and forcibly kissing her in 2014 when she was an intern working for him, allegations he denies. 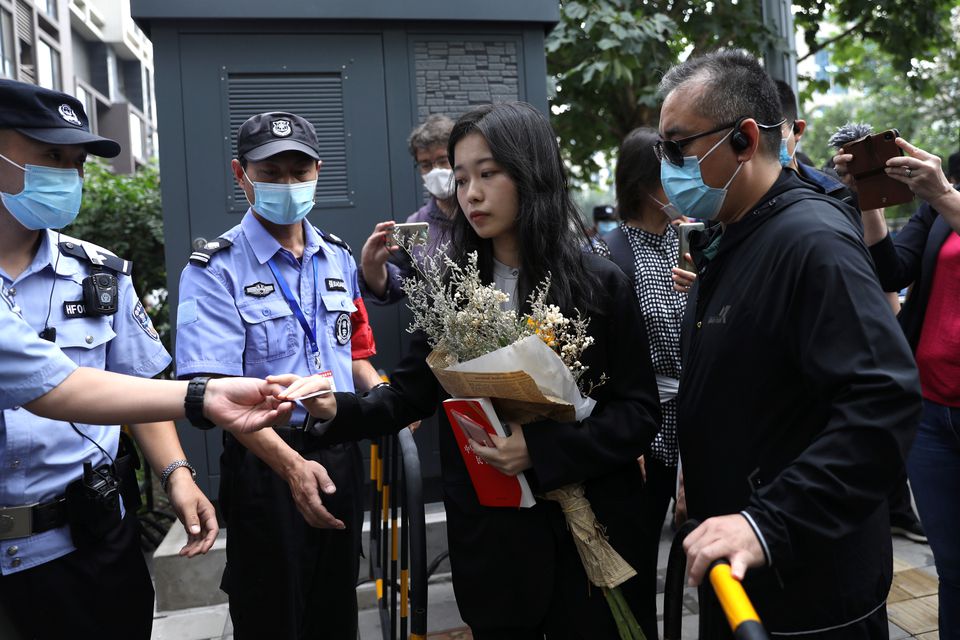 The Haidian People's Court said in a judgement which only identified Zhou and Zhu by their surnames that the evidence submitted was "insufficient" to prove sexual harassment.

It was unclear if Zhu was present in the court on Tuesday. A lawyer for Zhu could not be reached.

Zhou told a small group of supporters after the court's decision that after three years of pushing her case she felt “exhausted” and “disappointed” on hearing the verdict. In her view, she said, she had not been given a chance to give a proper account of what happened. 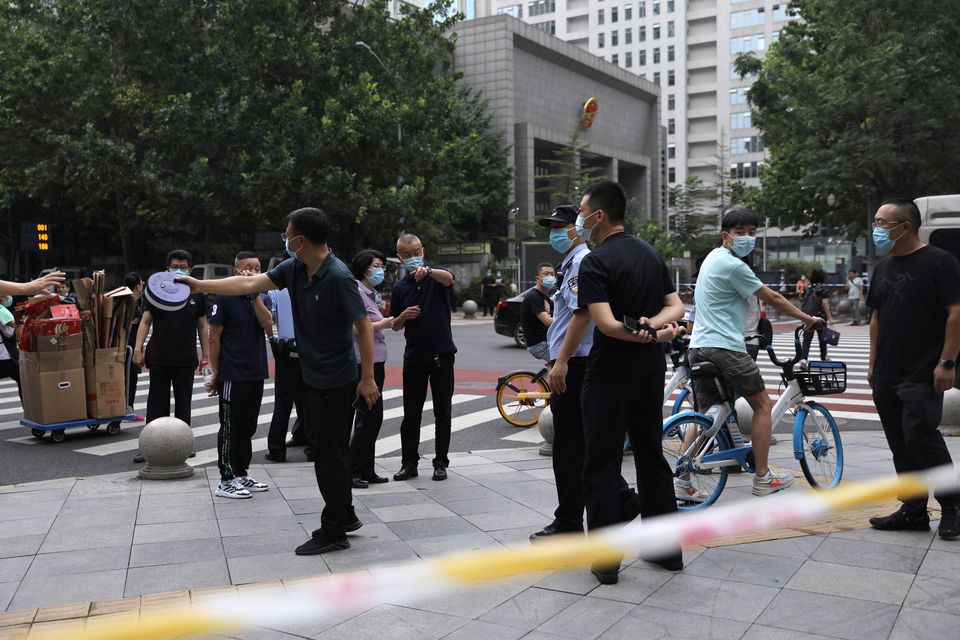 Later in a statement, though, Zhou said her team would appeal the verdict.

“We will definitely appeal, because in this case we didn’t look at any of the core facts at all, that is all of the surveillance videos.”

China's #MeToo movement took off in 2018 when a college student in Beijing publicly accused her professor of sexual harassment. It spread to NGOs, media and other industries.

Discussion of #MeToo was then stifled, but recent extensive coverage in China, without obvious censorship, of sexual assault scandals involving tech giant Alibaba and celebrity Kris Wu has rekindled the topic.