China's President Xi Jinping speaks while taking part in an event marking the 70th anniversary of the Chinese People's Volunteer Army's participation in the Korean War at the Great Hall of the People in Beijing, China on Oct 23, 2020.
PHOTO: Reuters file
PUBLISHED ONSeptember 29, 2021 1:38 AM

BEIJING - President Xi Jinping wants to increase the talent pool of scientists and intellectuals in China who have the "correct political inclination" and are imbued with patriotic feelings to serve their nation, state news agency Xinhua said on Tuesday (Sept 28).

China, the world's second biggest economy, aims to greatly increase investment in research and development by 2025 and its ability to nurture domestic talent by 2030, Xinhua reported, quoting comments made by Mr Xi at a two-day conference in Beijing.

Fostering intellectual talent, especially in the sciences, has become a more urgent priority for China as the United States increasingly shuts its doors to Chinese students and scholars studying sensitive topics, and restricts the export of technology to, and sharing of ideas with, its strategic rival. 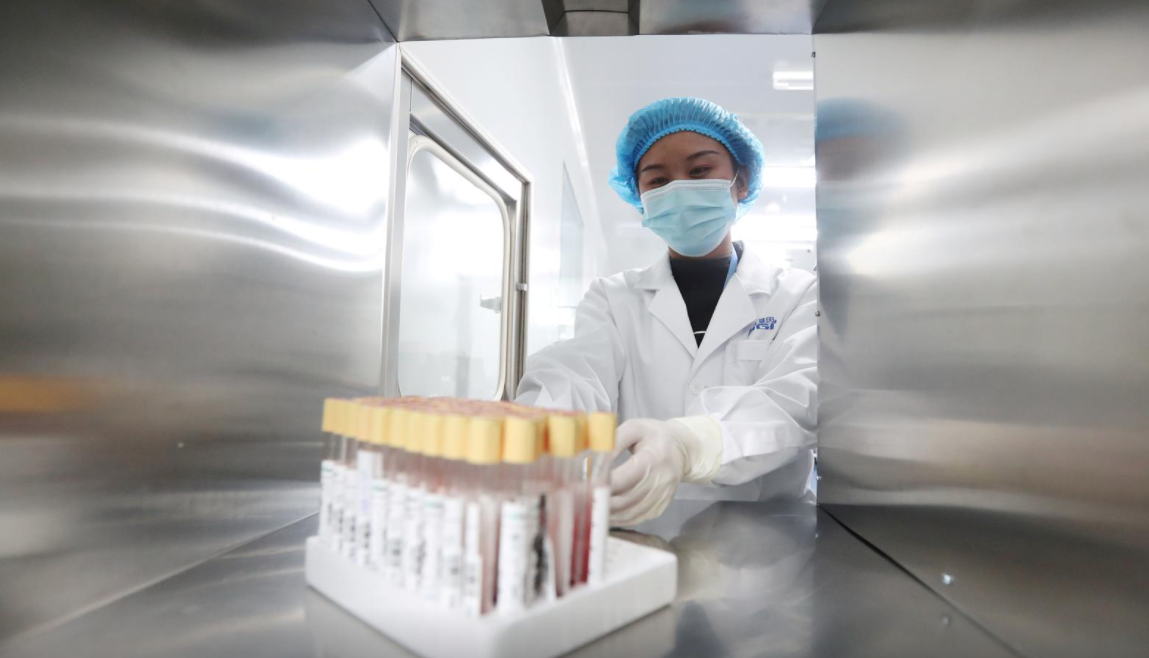 "We must have determination and confidence in nurturing our talent indigenously," Xinhua quoted Mr Xi as saying during the two-day gathering on Monday and Tuesday in Beijing dedicated to developing manpower.

"(We must) insist on the correct political inclination, continuously improve the work of intellectuals, inspire talented people to feel a deep patriotism, forge ahead and serve the country," Mr Xi was quoted as saying.

Since becoming president in 2013, Mr Xi has reasserted the primacy of the Communist Party in all areas of Chinese life and also adopted a more assertive role on the global stage, clashing with the US on a range of issues including trade, Asian security and the human rights situation in China.

Washington has long accused Chinese authorities of engaging in intellectual piracy and of stealing American ideas, something Beijing denies.

Mr Xi was quoted on Tuesday as saying that China aimed to lead the world in "strategic sciences" by 2034.

Chinese state media have defined "strategic sciences" as areas of research that can boost the country's long-term national interests.