The Communist Party sought to present itself as a beacon for the future at mass centenary celebration at Beijing's National Stadium on Monday (June 28) night.

President Xi Jinping, the party's general secretary, was front and centre at the three-hour event at the "Bird's Nest" stadium, which was the backdrop for the opening ceremony for the Olympic Games 13 years ago.

Also among the more than 20,000 people watching on were all seven members of the party's inner circle, the Politburo Standing Committee; retired Politburo members Li Ruihuan and Jia Qinglin; and Zeng Qinghong, a former top aide to former president Jiang Zemin.

But Jiang and Hu Jintao - Xi's two predecessors - and former premier Wen Jiabao were conspicuously absent, although news footage of them was shown as part of the programme. 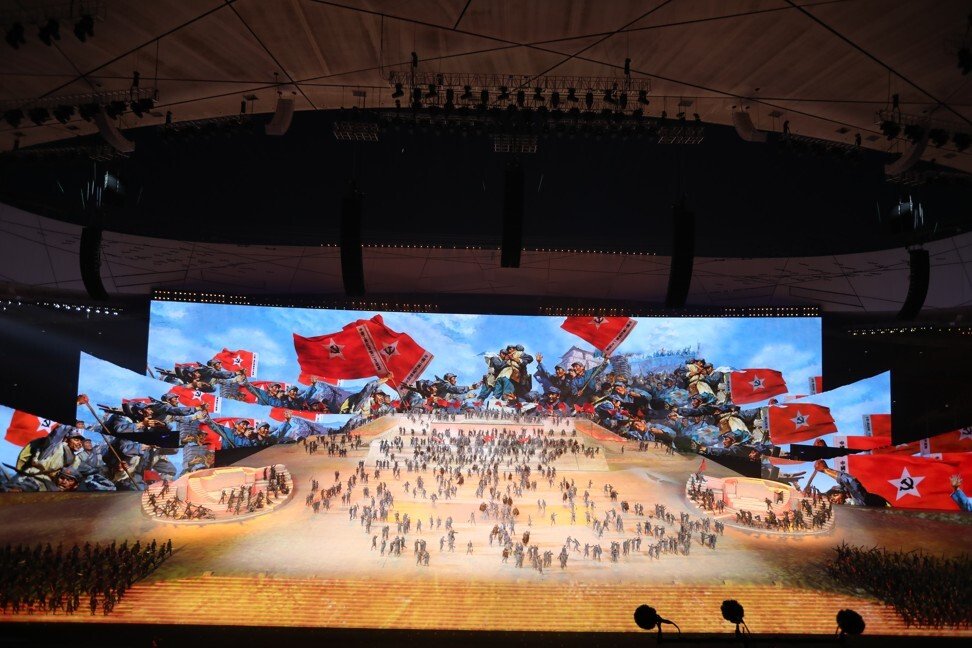 The event was a curtain-raiser to the party's centenary celebrations this week and presented key episodes in party history, from the anti-Japanese war to reform and opening up.

Xi did not address the event but his leadership was highlighted with a segment at the end extolling "the strong leadership of the Communist Party Central Committee with Comrade Xi Jinping at its core" since 2012.

That message was also highlighted in an article published in People's Daily , the party's mouthpiece, on Monday quoting Xi. 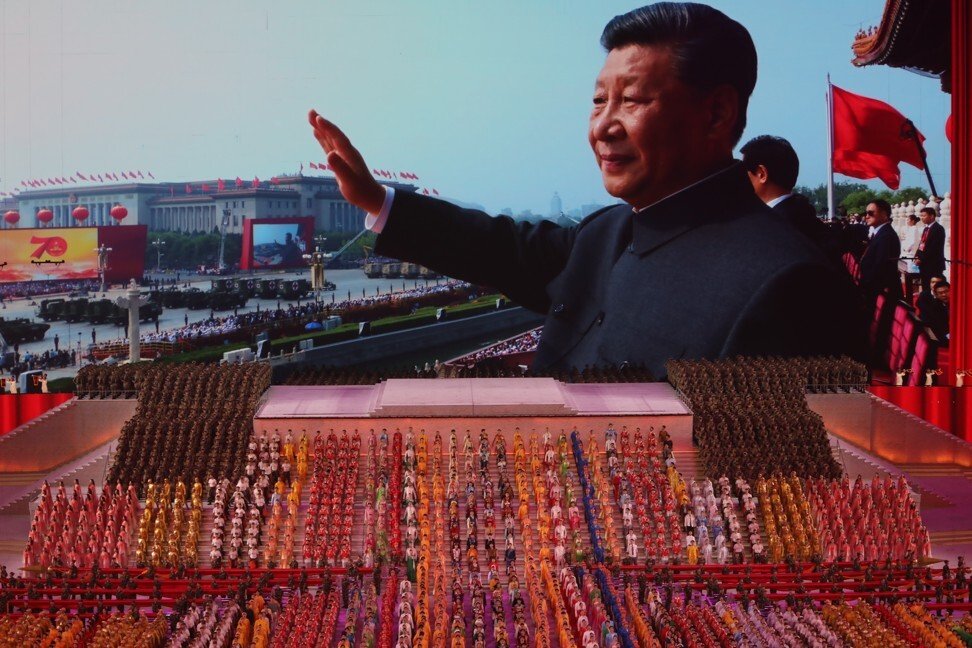 "The people are the state, and the Communist Party fights for the state and protects the state, keeping the hearts of the people, in order to let the people live a good life," it said.

"The history of our party's 100-year struggle is a history of seeking happiness for the people.

Steve Tsang, director of the China Institute at the School of Oriental and African Studies in London, said the People's Daily article underlined the message that "Xi is 'the people's leader', which is not hard to sell as he is genuinely popular in the country". 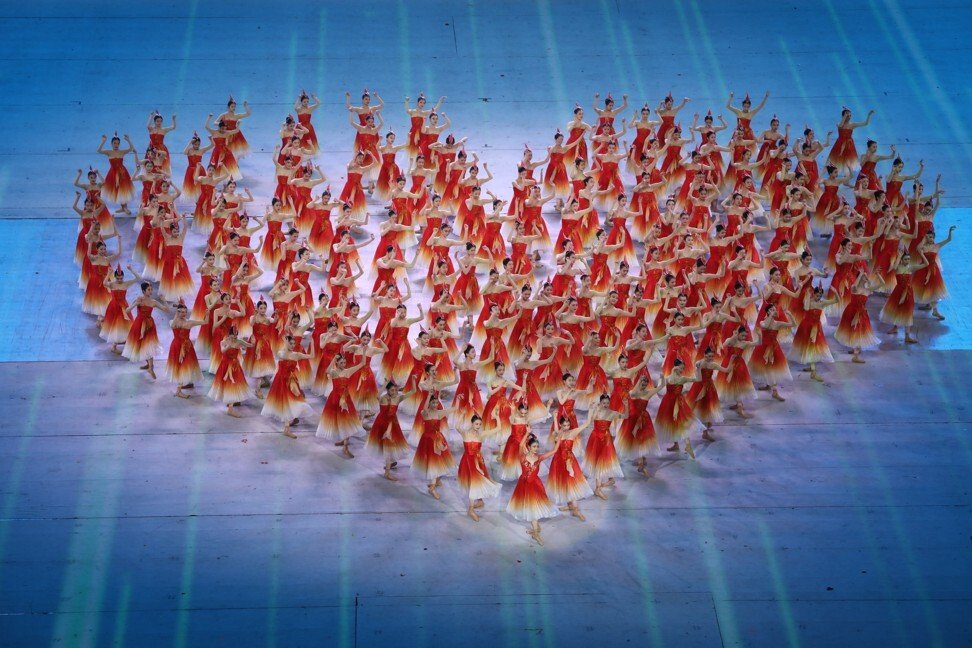 "But the more important message is not so much about taking advantage of his personal popularity but to project a clear message that China under the leadership of the Communist Party with Xi at the helm is entering a new, brighter and more glorious era," Tsang said.

"I do not know if Xi has reached the zenith of ... power but he clearly prefers to project that he and therefore the Communist Party and China are on a rising trajectory.

Xie Maosong, a political scientist at the University of the Chinese Academy of Sciences, cautioned not to read too much into the absence of retired leaders such as Jiang, who is 94.

"The main reason is physical, Jiang Zemin is very old, not in very good health. The same for Hu Jintao. The stadium is packed and the performance is very noisy, not good for elderly people and there is no special reason [for their absence]," Xie said.

He said the event was also meant to send the message that the party would lead the country to a glorious future.

"The ending of the show is entitled 'Community of Human Destiny' - a concept proposed by Xi to underscore the importance of China's experience and China's success as a model for other countries," Xie said.

"The message is that China will be the engine of growth for the world economy and drive the development of the world in the coming decades."