Ant Group is exploring options for founder Jack Ma to divest his stake in the financial technology giant and give up control, as meetings with Chinese regulators signaled to the company that the move could help draw a line under Beijing's scrutiny of its business, according to a source familiar with regulators' thinking and two people with close ties to the company.

Reuters is for the first time reporting details of the latest round of meetings and the discussions about the future of Ma's control of Ant, exercised through a complicated structure of investment vehicles.

The Wall Street Journal previously reported that Ma had offered in a November meeting with regulators to hand over parts of Ant to the Chinese government.

Officials from the central bank, People's Bank of China (PBOC), and financial regulator China Banking and Insurance Regulatory Commission (CBIRC) held talks between January and March with Ma and Ant separately, where the possibility of the tycoon's exit from the company was discussed, according to accounts provided by the source familiar with the regulators' thinking and one of the sources with close ties to the company.

Ant denied that a divestment of Ma's stake was ever under consideration. "Divestment of Mr. Ma's stake in Ant Group has never been the subject of discussions with anyone," an Ant spokesman said in a statement.

Reuters could not determine whether Ant and Ma would proceed with a divestment option, and if so, which one.

The company hoped Ma's stake, which is worth billions of dollars, could be sold to existing investors in Ant or its e-commerce affiliate Alibaba Group Holding Ltd without involving any external entity, one of the sources with company ties said. 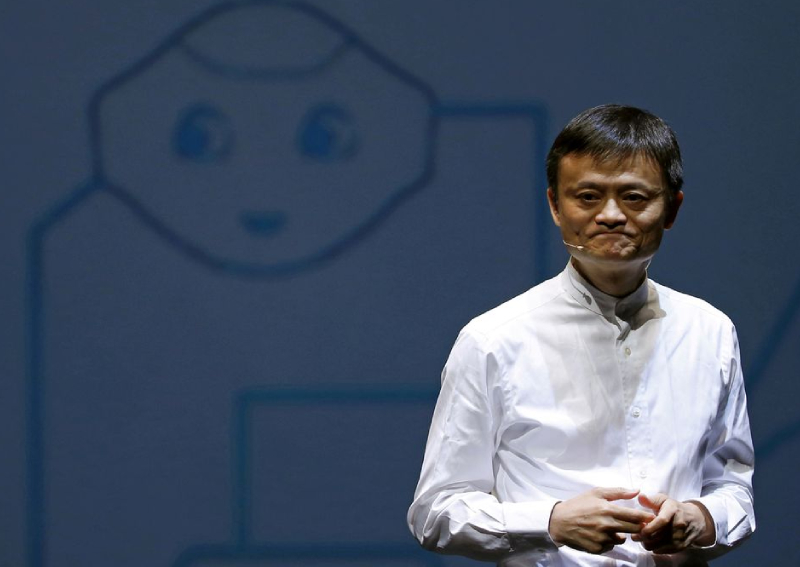 But the second source also with company connections said that during discussions with regulators, Ma was told that he would not be allowed to sell his stake to any entity or individual close to him, and would instead have to exit completely.

Another option would be to transfer his stake to a Chinese investor affiliated with the state, the source said.

Any move would need Beijing's approval, both sources with knowledge of the company's thinking said.

The accounts provided by all the three sources are consistent in terms of the timeline for how discussions have evolved over the past few months.

On the company side, one source said Ma met regulators more than once before the Chinese New Year, which was in early February.

And the second source said Ant started working on options for Ma's possible exit about a couple of months ago.

The source familiar with the regulators' thinking said Ant had told officials during a meeting sometime before mid-March that it was working on options.

The source familiar with the regulators' thinking has direct knowledge of conversations between Ant and officials, while one of the sources with company ties has been briefed on Ma's interactions with regulators and Ant's plans.

The other one has direct knowledge of Ant's discussions about options. They requested anonymity because of the sensitivity of the situation.

The Ant spokesman did not provide any comments from Ma. Alibaba referred questions to Ant. Jack Ma's office did not respond to Reuters' request for comment made via Ant.

The State Council Information Office, PBOC, and CBIRC, also did not respond to requests for comment.

The high-stakes discussions come amid a revamp of Ant and a broader regulatory clampdown on China's technology sector that was set in motion after Ma's public criticism of regulators in a speech in October last year.

Ma's exit could help clear the way for Ant to revive plans to go public, which stalled after the tycoon's speech, both sources proximate to the company said.

Ant, which was about to raise an estimated $37 billion (S$49.4 billion) in what would have been the world's largest initial public offering, aborted plans the day after Ma's Nov 2 meeting with regulators.

Too big for britches 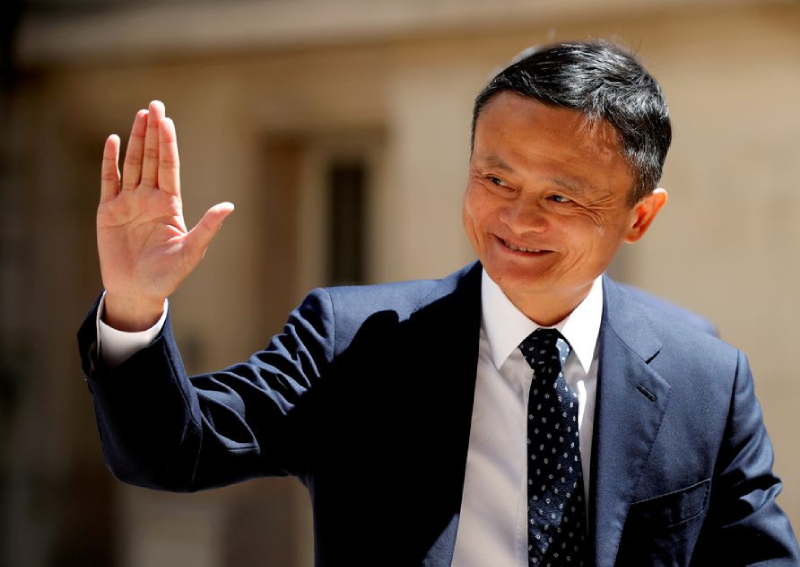 Since then Beijing has unleashed a series of investigations and new regulations that have not only reined in Ma's empire but also swept across the country's technology sector, including other high-profile, billionaire entrepreneurs.

For Ma, 56, who also founded Alibaba and once commanded cult-like reverence in China, the consequences have been particularly severe.

The tycoon completely withdrew from the public eye for about three months and has continued to keep a low profile after a brief January appearance.

China's antitrust regulator fined Alibaba a record $2.75 billion on April 10 following an antimonopoly probe that found it had abused its dominant market position for several years.

A couple of days later Ant was asked by the central bank to become a financial holding company, bringing it under the ambit of banking rules that it had managed to avoid so far and allowed it to grow rapidly.

"China still likes to promote its technology firms as global leaders just as long as they don't get too big for their britches," said Andrew Collier, managing director of Orient Capital Research.

Although Ma had previously stepped down from corporate positions, he retains effective control over Ant and significant influence over Alibaba.

While he only owns a 10 per cent stake in Ant, Ma exercises control over the company through related entities, according to Ant's IPO prospectus.

Hangzhou Yunbo, an investment vehicle for Ma, has control over two other entities that own a combined 50.5 per cent stake of Ant, the prospectus shows.

Yunbo can decide all matters related to Ant and exercise the combined voting power of the three entities, the prospectus shows.

Ma holds a 34 per cent equity interest in Yunbo, the prospectus shows.

One of the sources with company ties said there's "a big chance" Ma would sell his equity interest in Yunbo to exit from Ant, ultimately paving the way for the fintech major to move closer to completing its revamp and reviving its listing.

Reuters could not reach Yunbo for comment. Ant did not provide a comment on behalf of Yunbo.