People queue at a nucleic acid test street booth outside a closed loop area designed to prevent the spread of the coronavirus disease (Covid-19) ahead of the Beijing 2022 Winter Olympics in Beijing, China on Jan 23, 2022.
PHOTO: Reuters
PUBLISHED ONJanuary 24, 2022 1:32 AM

BEIJING - Beijing's city government on Sunday (Jan 23) introduced new measures to contain a recent outbreak of Covid-19, as China's capital continued to report new local cases of the virus less than two weeks before it hosts the Winter Olympic Games.

Nine locally transmitted cases were found in Beijing on Jan 22, the National Health Commission said on Sunday, of which six were in the city's Fengtai district.

Fengtai will organise nucleic acid tests for Covid-19 for all of its residents on Sunday, district health authorities said.

Authorities have asked residents of "risky areas", including a neighbourhood of Fengtai, to not leave the city, a local government spokesman said at a Sunday news conference, adding that Fengtai residents have been asked to avoid mass gatherings.

Beijing city has also asked residents to proactively conduct nucleic acid tests if they find themselves with Covid-19-like symptoms within 14 days of receiving any deliveries from overseas, local authorities said in a statement dated Saturday.

Authorities have suggested Beijing's first case of the Omicron variant of the novel coronavirus could have arrived via a package from Canada.

In Fengtai, some kindergartens have told parents that children who have not been vaccinated against Covid-19 will not be able to attend, two parents told Reuters.

Reuters could not determine whether the requirement is a government regulation or the kindergartens' own rules.

A mother surnamed Wang, whose child attends at a private kindergarten in Fengtai, said a teacher told her on Friday that unvaccinated children will not be allowed to return from Monday citing new government regulations, without providing Wang any official documents.

"This is not on a voluntary basis. This is coercion," Wang told Reuters. She said she has filed a complaint with authorities in the hope of having the requirement removed.

Reuters could not reach local authorities for comment on a non-business day. 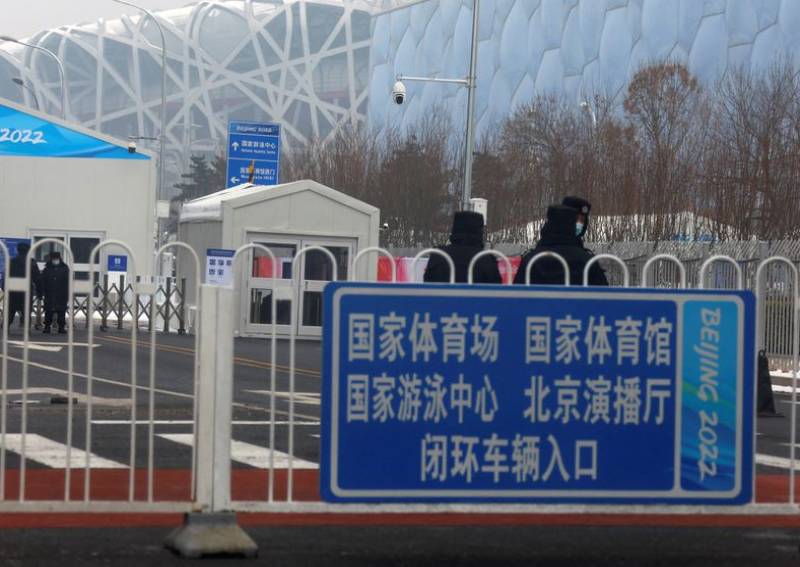 Of the new cases, 19 were locally transmitted, versus 23 a day earlier, it said.

The number of new asymptomatic cases, which China does not classify as confirmed cases, fell to 34 from 43.

There were no new fatalities, leaving the death toll at 4,636.