In 2018, Oh Ju-kyung left her life as a pianist to become the first resident of Youth Antenna, a dormitory sponsored by the Seoul Metropolitan Government that houses aspiring YouTubers .

At 37, she is one of the older residents, and she’s just starting out on her YouTube fashion channel. But Oh prioritises individuality over stability when it comes to her career – something that sets her apart from many South Koreans .

“The biggest [appeal of] this job is that as a YouTuber you can showcase your personality, talents and ideas freely to an audience without any real limits,” Oh said.

The country’s job market is famously competitive, especially when it comes to civil service professions such as teachers, police officers and military personnel, which promise pensions and stable pay – and are also the most desired jobs of high school students, according to a recent education ministry poll.

But with very low entrance rates – in 2018, only around 4 per cent of more than 170,000 applicants to the police force were accepted – and rising unemployment among the young and elderly, many South Koreans have a new dream workplace: YouTube.

At Youth Antenna – a five-storey, 13-room complex in the southern Seoul district of Gangdong – those looking to make it big on the video-sharing platform have an affordable place to stay for up to six years.

“We don’t expect to generate revenue from these residents who lack money and the necessary means to start their creative projects,” said Baek Seung-hwa, a worker at the district office. “We simply saw the need to help out distressed youth who might benefit from cheap rent and a place for networking.” 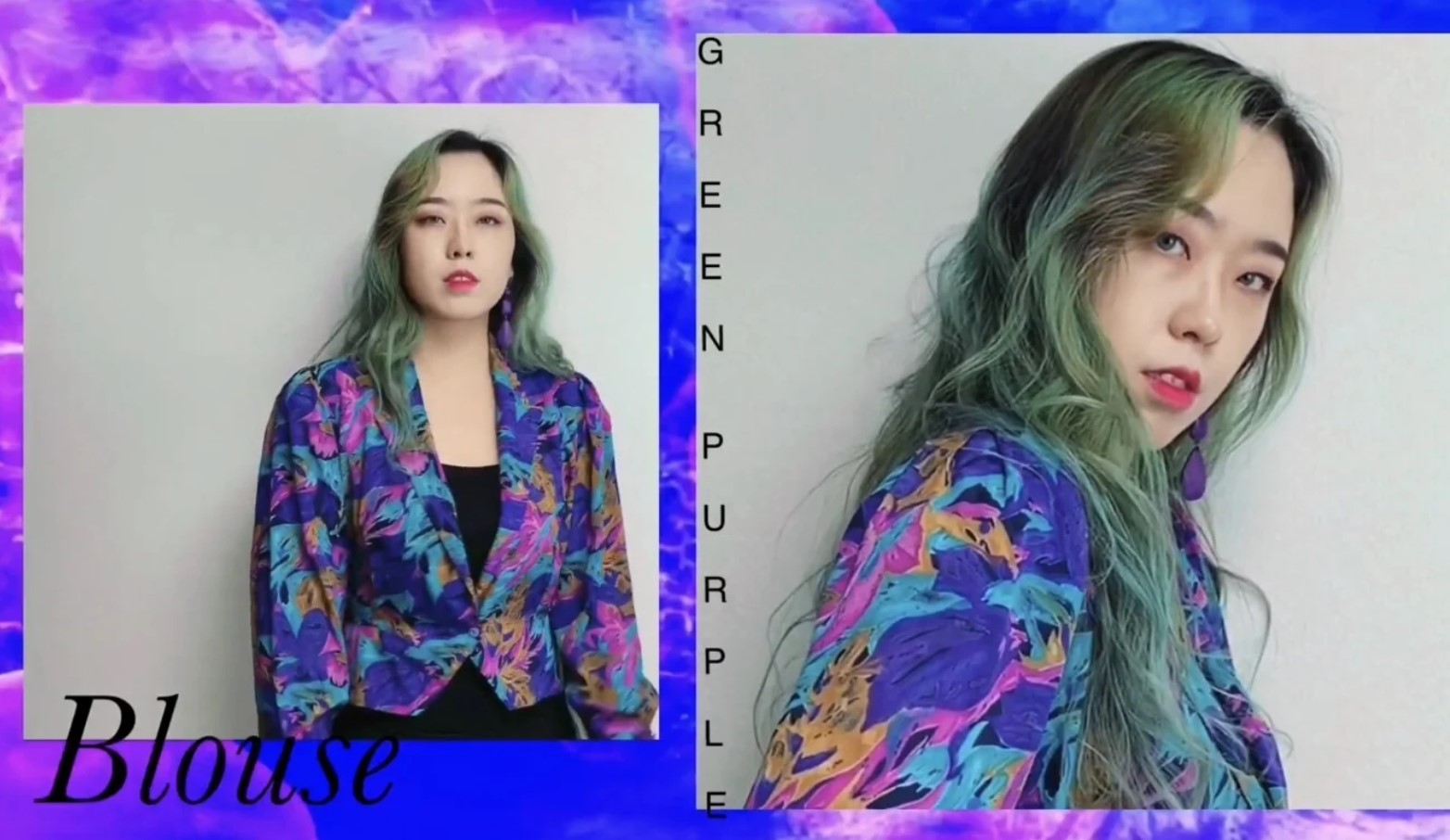 Among various requirements, applicants to Youth Antenna must be between the ages of 19 and 39 and fall below the 70th percentile of the country’s average monthly income.

But the Seoul government also views Youth Antenna as an investment. “Most importantly, we see YouTubers as the trending profession nowadays,” Baek said. “We could also benefit from collaborations with these future YouTubers later on.”

You Hoejoong, 29, founded the People YouTube Agency – which trains and helps manage YouTubers wanting to make a profit from their channels – in 2018 after he saw the struggles of his fellow youths first-hand while working at the Korean Social Contribution Association (KSCA), an NGO that organises social participation and charity from different sectors of society.

“People were telling me time after time that it was extremely hard to get a job these days,” said You, who is also the KSCA’s secretary general. “And it’s even harder to get a job that you like these days, a place where you can show off your inner talents.”

But when Korea Grandma – a YouTube channel with over 1.31 million subscribers that shows the daily life of a whimsical 73-year-old grandmother – became a national sensation, You saw that YouTube had the potential to be a platform to unleash people’s hidden individualities that had been overshadowed by the country’s competitive job market.

People YouTube Agency is now one of the top 30 South Korean start-ups for producing jobs for the future, according to a group of business and entrepreneurship organisations.

Its most popular class is “profit creating”, for which people pay a one-time fee of 1 million Korean won (US$844) for a month of focused training on video production and editing skills.

The rest of the class, which has no time limit, is centred on branding and honing a YouTube channel until it can make profits through advertisements.

“We even have the nation’s first-ever personal brand manager on board as an instructor to make sure that YouTubers here reach 1,000 subscribers and 4,000 public watch hours to be officially approved by YouTube to put ads on their videos,” You said, something that takes the average attendee about three months.

Playboard, a website focusing on the South Korean YouTube community, estimates that there are about 56,000 YouTubers who have at least 1,000 subscribers in the country. There are 331 YouTubers with more than a million subscribers there, far less than the US’ 4,016 or India’s 2,388.

According to Forbes, the world’s top-earning YouTube stars each made more than U$10 million (S$14 million) last year, from advertisements on their channels as well as venturing into brand partnerships and clothing lines or publishing books.

While they also have millions of subscribers, even those with a substantially smaller following can make money from the platform. 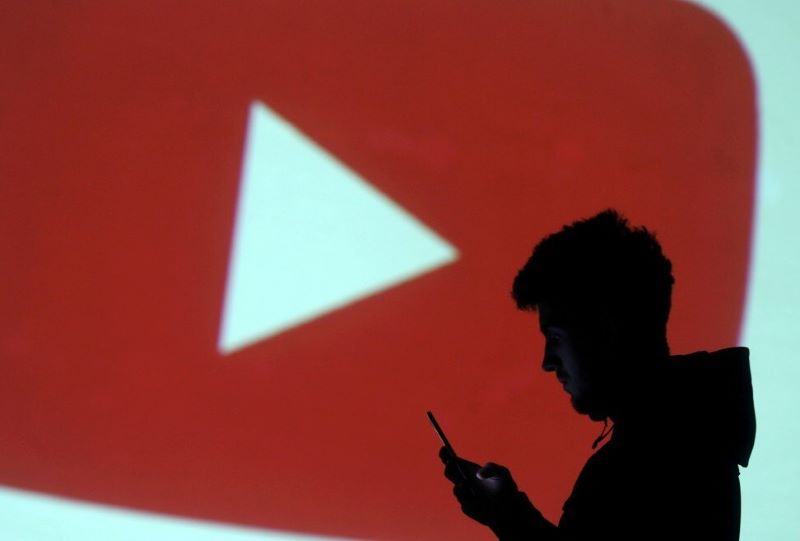 Mulbullnam, who instructs video editing at People YouTube Agency, has around 10,000 followers. For the 24-year-old, making videos that get views in the thousands has given him a stable second job that pays between 2 million and 3 million Korean won (US$1,690 - US$2,530) a month.

“I would suggest becoming a YouTuber to people who have some interest in the platform as the threshold is not too high today for new YouTubers to make it here,” said Mulbullnam, who talks to his subscribers about social issues.

Some 300 people have come to the agency to start or build up their YouTube channels so far. The biggest pool is businesspeople and those who have just retired, while some of the youngest attendees are still in high school.

“As in any other real job, perseverance and effort is what makes a successful YouTuber,” said founder You. “Even though there were people who quit due to their busy schedules, we have never failed to make someone an official YouTuber who makes a profit when they stuck to the programme and worked hard and consistently on their channels.”

While more South Koreans than ever want to be YouTubers – it was the third most popular job among primary school students, according to an education ministry survey conducted last year – You is aware of how quickly what’s popular on the internet can change.

“We have to always be on guard for [new] trends on YouTube,” he said. “Today, entertainment videos that people can make fun of are the most viable content online, but we don’t really know what will be the next big thing tomorrow.”