An acrimonious legal battle between descendants of one of India 's richest royal families — the former ruling dynasty of the princely state of Jaipur — over assets worth millions of US dollars has finally reached an end, thanks to an out-of-court settlement.

Shuttled from court to court for decades, the 900-year-old royal family's arbitration at long last came to a close this week when a state-appointed mediator brokered a truce among its squabbling descendants.

The combined wealth of the glamorous clan — who have graced the covers of international style magazines and are known for their jet-setting, lavish lifestyle — is around US$2.8 billion (S$3.7 billion). 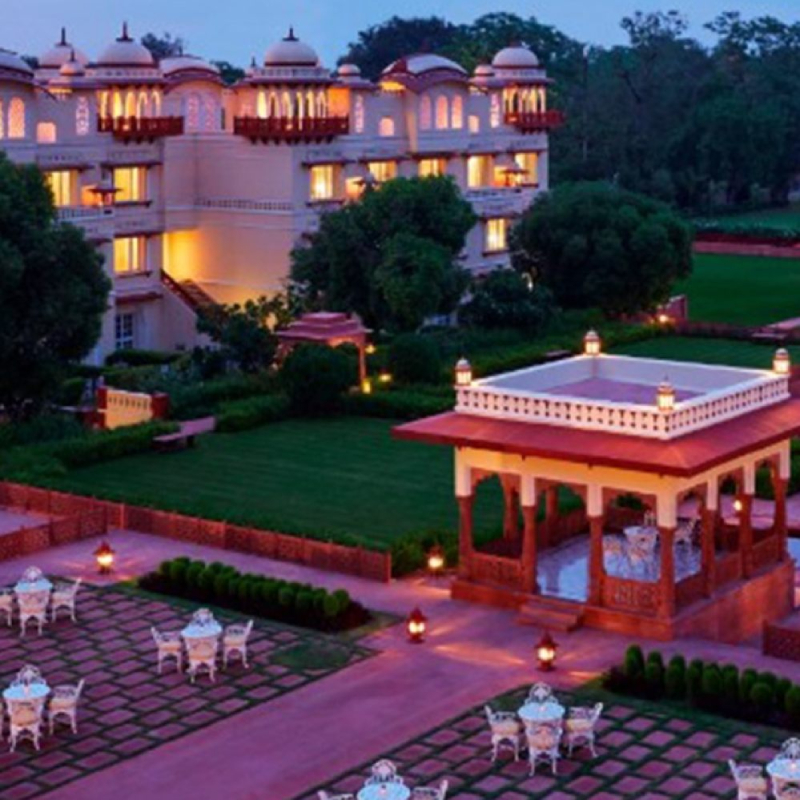 At stake in their dispute were two palaces turned into five-star hotels — the Jai Mahal Palace Hotel, a 100-roomed edifice in Jaipur, Rajasthan, that was the family's former abode; and Rambagh Palace, in the same city, which was the former summer palace of the Maharaja of Jaipur.

The two properties together are currently estimated to be worth more than US$1 billion.

According to the terms of the settlement, Devraj Singh and his sister Lalitya Kumari — the grandchildren of Maharani Gayatri Devi who was the reigning queen of Jaipur from 1940 to 1949 — will get back the Jai Mahal Palace Hotel from their step uncles in return for foregoing their stake in Rambagh Palace.

Where there’s a will

In another contentious case involving Indian royals, Ambalika Devi — sister of Mandhatasinh Jadeja, the 17th "king" of the former princely state of Rajkot in India's western Gujarat state — disputed the will of her father Manoharsinh Jadeja in court this September over an ancestral property worth US$3 billion.

While Devi's brothers claim that she has already been given a fair share of the property as per their deceased father's will, she alleges the will was tampered with to whittle down her share.

Decades after they were stripped of their official role, dozens of descendants of India's 500-odd royal families, which once enjoyed enormous political power and clout in their principalities, are now mired in a complex web of litigation over family property and heirlooms.

The Indian government abolished privy purses — a type of state-funded pension — in 1972, and the use of royal titles was ended by the 26th Amendment to India's constitution, which reduced the illustrious descendants of India's legendary "sun and moon dynasties" to mere commoners.

However, the abolition and consequent erosion of power also triggered insecurities among inheritors, while giving rise to claims and counterclaims about shares in family fortunes that span palaces, estates, diamonds, chariots, rare paintings, golden cannons, and much, much more. 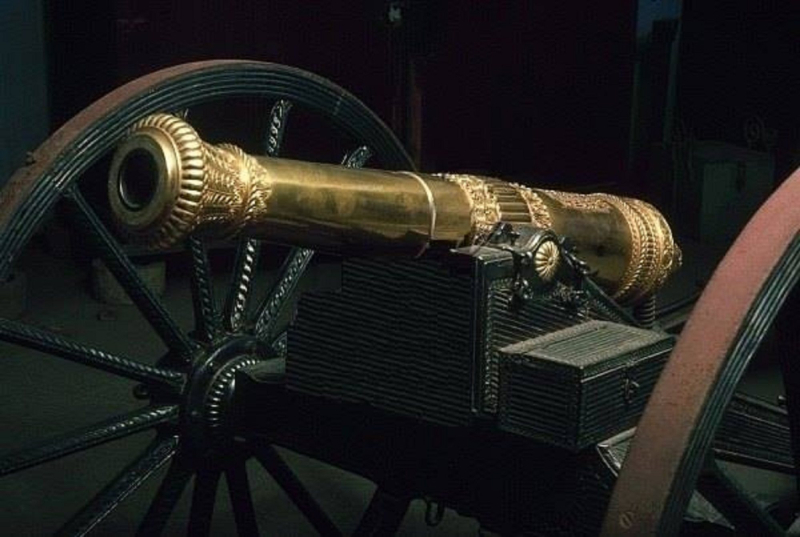 Many of these legal cases have grabbed the spotlight in the past decade as sons and daughters, siblings and parents drag each other to court.

In 2013, one such multibillion-dollar dispute made global news when members of the Gaekwad family — who ruled the principality of Baroda in Gujarat from the 18th century to 1947 — finally settled their 20-year-old tussle over familial riches.

At stake were assets worth more than US$3 billion including a palace, reportedly four times the size of Britain's Buckingham Palace; several estates and buildings; a diamond larger than the renowned Koh-i-noor; chariots and cannons clad with gold and silver, each weighing around 100kg; gold and silver utensils; and five vintage cars.

Observers say much of the internecine bickering comes from the soaring price of real estate. "Unlike the 1970s when the land value of their properties was not so high, these days almost every royal family has cases pending in courts due to a staggering surge in real estate prices," said Pratibha Gokhle, a New Delhi-based civil rights lawyer who is currently representing three royals in real estate disputes.

Another reason for rising litigation among royals stems from the law of primogeniture, which governed succession in princely families, Gokhle said.

"Unlike ordinary Indian families, whose legacy is divided equally among all children, in royal families, it was the eldest who inherited all the wealth. This led to a lot of discontent and heartburn among the rulers' younger children, both sons and daughters as well as their spouses and in-laws," she said.

"With social dynamics changing, the exclusion of female heirs from family wealth is being increasingly seen as discriminatory and unfair" said Pratibha Gokhle, civil rights lawyer.

With social dynamics changing, the exclusion of female heirs from family wealth is being increasingly seen as discriminatory and unfair

Ideological differences and a clash of political ambitions further exacerbated personal wrangles among royals, say observers, as has India's changing social landscape — with talk of women's empowerment and their rights raising awareness among female heirs.

"With social dynamics changing, the exclusion of female heirs from family wealth is being increasingly seen as discriminatory and unfair. Women royals are therefore increasingly jumping into the fray to claim their rightful share of parental wealth," Gokhle said.

She gave the example of the three daughters of Harinder Singh Brar, former Maharaja of Faridkot who died in 1989.

In July 2013, the daughters won a two-decade-long legal battle to inherit more than US$4 billion worth of familial assets after a city court in Chandigarh, Punjab, ruled that the will had been forged.

Unlike in earlier days, when patriarchs' and matriarchs' wills were accepted without contest, the current generation — who have studied abroad, are well-travelled and know their rights — will not kowtow to their elders.

"They want their rightful share of their parents' wealth and if that requires dragging family to court, so be it," said a close relative of the Gaekwad family who spoke to This Week In Asia on condition of anonymity.