Flying off the shelves: Crocodile meat from Wichai’s farm in Thailand is in high demand due to a surge in the price of pork.
PHOTO: Kobboon Chatrakrisaeree
PUBLISHED ONJanuary 21, 2022 2:17 AMByVijitra Duangdee

Since the price of pork surged to a record 200 baht (S$8.10) a kilo, Wichai Rungtaweechai’s phone hasn’t stopped ringing with orders for his speciality – crocodile meat – as Thais seek out cheaper sources of protein.

A kilogram of crocodile meat by comparison costs around US$2 (S$2.60), welcome relief for consumers who have been feeling the surge in swine prices since the start of the year, but bad news for the 10,000 reptiles at Wichai’s breeding farm in Nakhon Pathom, an hour by car from Bangkok.

“Inquiries are coming from all over the country,” said Wichai, 65, speaking from the side of a pen where saltwater crocodiles were basking motionless, stacked on top of each other in leathery piles and lurking in ponds thick with algae.

“Initially I didn’t know how to handle the demand. Restaurants and meat traders want large amounts sent out to them … while other customers who want to try crocodile meat order it to take home to cook themselves.”

The reason for the turn to crocodile meat – which is leaner and contains more protein than pork but is tougher than chicken, according to Wichai – is a crisis in Thailand’s pig farms.

The sickness has killed millions of pigs in Europe and Asia over the past few years causing widespread shortages and price rises.

Thailand has culled hundreds of thousands of pigs to control the outbreak, while Taiwan and Cambodia have banned imports of Thai swine.

The outbreak has pinched the supply of Thailand’s favourite meat and comes just ahead of the Lunar New Year when pork dishes are traditional, leading prices to jump from around US$4 a kilo. 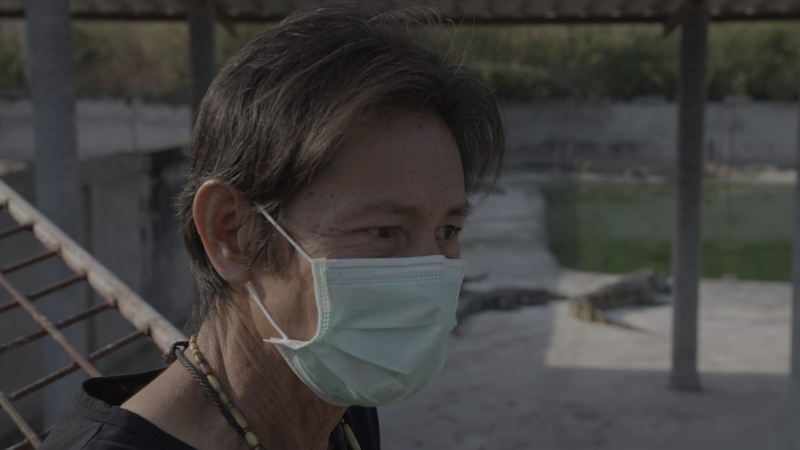 To pull back prices, Thailand on Jan 6 blocked pig exports for three months putting the brakes on an industry which sold around one million hogs overseas last year.

In 2021, Thailand reared 18 million pigs and piglets for domestic consumption and Prime Minister Prayuth Chan-ocha has said the country has plenty of swine to meet home demand. On Monday he suggested shadowy forces were cynically manipulating prices as the Lunar New Year approached.

“The outbreak hasn’t spread across the country – only 20 per cent of pigs have died – so why do we still face this shortage?” he asked reporters on Monday. “Is someone trying to meddle with the supply chain?” 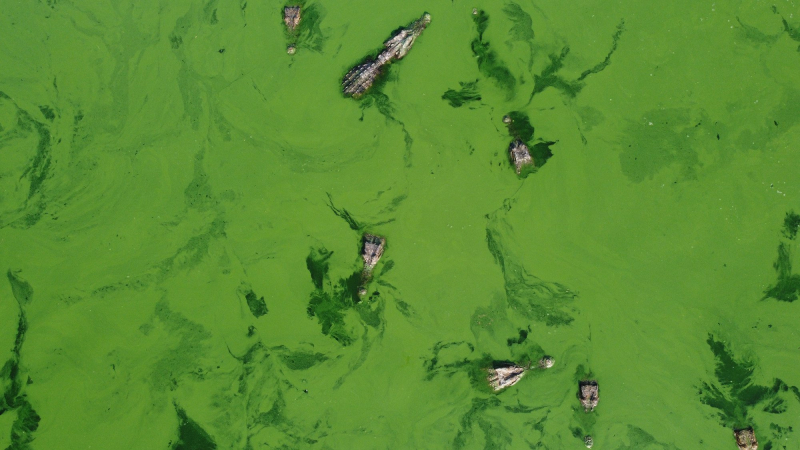 In normal times most Thais get queasy at the thought of eating crocodiles.

But Wichai, whose business used to rely on exporting crocodile leather and blood as a health supplement, has had to call in favours to meet the sudden demand.

“I’m asking other breeders to help me out. I need 500 kilos to feed the customers and I can’t do it alone,” he said.

At his restaurant a few kilometres from the farm, his wife Utaiporn whips up Thai classics from pad kaprao and tom sap soup (hot and sour soup), replacing pork with crocodile meat: stewed, stir fried, minced or slow-braised.

“It’s harder to cook crocodile meat than chicken or pork,” Utaiporn said. “There’s a special method, and if you don’t know how to cook it right it can end up tasting a bit fishy.” 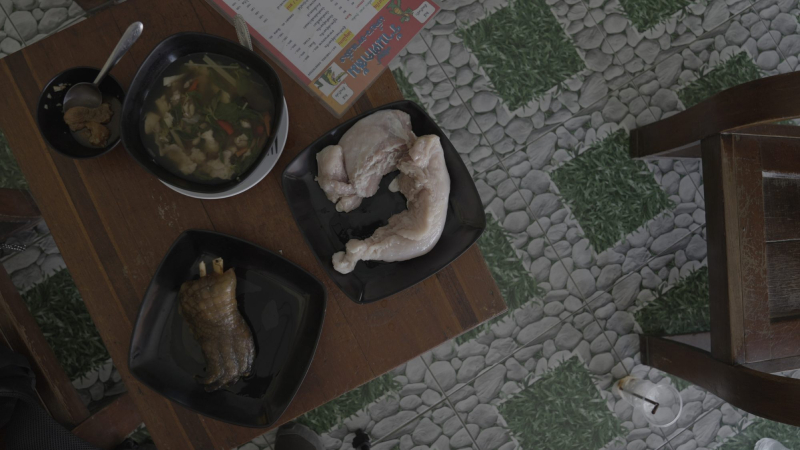 Thailand is facing a wider inflation issue with basic goods – oil, eggs, meat – surging in price since the beginning of the year, putting pressure on a public already hammered by the economic impact of the coronavirus pandemic.

On Tuesday the Thai cabinet approved funding of US$42 million to help provide discounted goods for the next three months to ease the crisis.

The premier had “instructed relevant agencies to ensure there is no further damage from rising living costs, especially from hoarding,” government spokesman Thanakorn Wangboonkongchana said. “He also urges small and large businesses to freeze the price of goods.”

For Thailand’s crocodile sellers the unexpected opportunity is helping to make up for two years of lost business. Many only survived by reducing costs and relying on their crocodiles’ ability to get by on little food for several months at a time.

Hia Sak farm, also in Nakhon Pathom, has used social media to whip up interest in its meat.

The farm normally exports to mainland China, Hong Kong and Taiwan but Covid-19 crushed the overseas business. Thais are picking up the difference according to the buzz on the farm’s Facebook page, which includes a post thanking the farm for sending a crocodile to Mae Hong Son province, nearly 900km away in the remote north of Thailand. 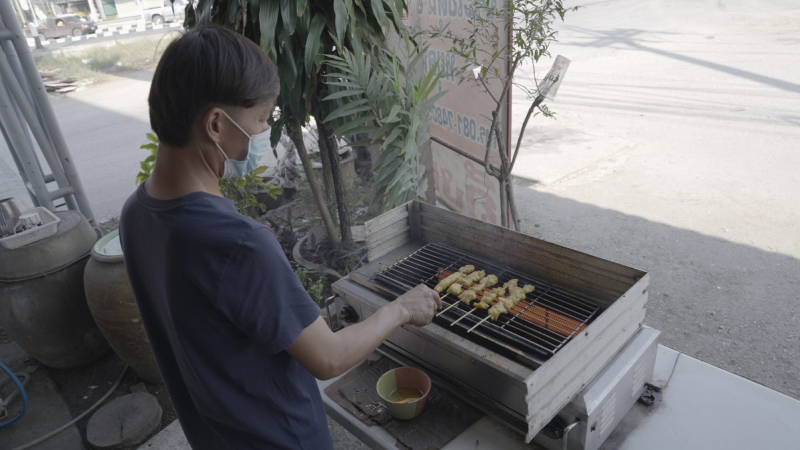 Adding spices to his noodle soup with succulent bites of crocodile, 52-year-old customer Sarawut Charoenwatsasuk said he had tried reptile meat for the first time just the day before, but was already hooked.

“I’m willing to bet croc meat replaces pork if the price continues to rise,” he said.