When Australian citizen Vikas Mahajan travelled to India in February with his wife and two small children to help look after his elderly parents, he did not expect to be caught up in the country’s devastating second wave – or to be banned from returning home to Melbourne.

“We’re feeling betrayed and unfairly targeted by the federal government’s controversial decision. The Australian government has abdicated all its responsibility towards its citizens and left us all to die here,” the 41-year-old entrepreneur said from Jalandhar in Punjab.

Mahajan is one of about 9,000 Australian citizens stranded in India facing a hefty fine or up to five years in jail if they breach the country’s coronavirus regulations by returning home.

According to the Australian Associated Press, about 650 of them are listed as “vulnerable”.

With direct flights also banned, a Facebook page titled Australians stuck in India has attracted nearly 18,000 members, with many angry posts and pleas from people desperate to be evacuated from the country.

The move has been widely condemned and the government has been accused of racism and discrimination, while legal experts have questioned the legality of the unprecedented policy.

“There has been an inconsistency in the way the Australian government has treated arrivals from different countries during the pandemic,” said Mumbai-based lawyer Shrikant Nahate, who specialises in immigration laws.

He pointed out that last year when Covid-19 was raging in the US, the UK and other European countries, “we didn’t see a ban on arrivals of people from Europe, let alone criminal penalties being threatened to Australian citizens seeking to return home”.

Due to this discrimination, “a legal challenge can be mounted by an aggrieved party on an infringement of constitutional rights for citizens to freely return to Australia”, Nahate said, adding that the relative success of the hotel quarantine programme in restricting the spread of Covid-19 proved there was no need for the harsh policy.

The Australian government has defended the controversial measures, saying the border rules were designed to prevent the virus entering the country and ease pressure on the quarantine system due to the “unmanageable” number of citizens arriving from India with Covid-19.

On Tuesday, Prime Minister Scott Morrison tried to address the criticism amid calls to overturn the restrictions, saying it was unlikely travellers from India would face the maximum penalties.

But that is little comfort for Australians like Mahajan, whose father has Parkinson’s disease and mother is infirm.

“In our hour of need, the Australian government has abandoned and betrayed us. If family members fall ill, do you slam the door in their face or help them?”

He said the ban took citizens like him by surprise, and on top of the cost of medical treatment for his father, he had already borrowed money for four plane tickets home.

Meanwhile, his business losses are escalating and his children are missing out on their education. 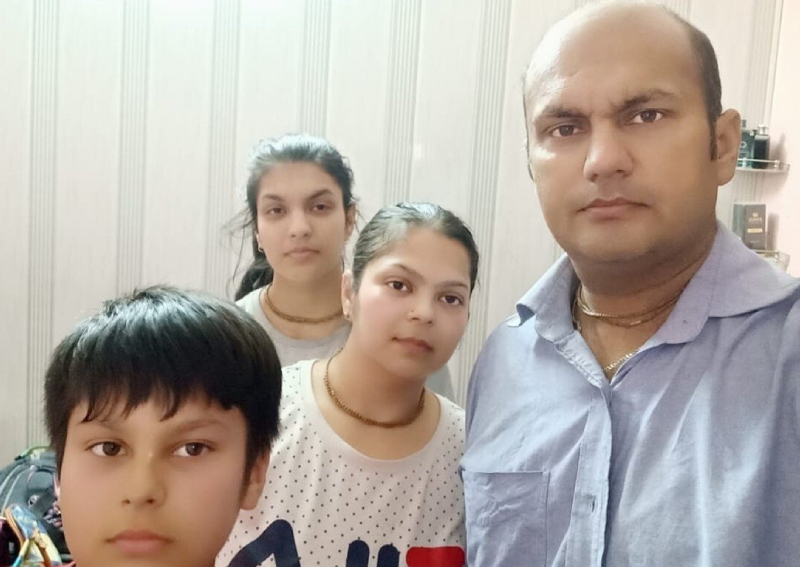 Chandan Mangewala, a Melbourne-based travel agent who is currently in India, said many of those stranded in the country are struggling.

“The ban has come as a double whammy for many families who are having to foot their living expenses in India plus all bills – electricity, water, home instalments – in Australia as well. Many have lost their jobs or homes due to their extended stay in India,” he said.

Mangewala said he gets hundreds of desperate calls every day from people wanting to flee India. “But I can’t help them as there are no flights operating currently. Even before the ban, the flight capacity had been capped at 30 people per flight from the average of 300 due to physical distancing aviation rules which had sent ticket prices soaring,” he said.

Australian commentators have also criticised the ban as discriminatory.

“By making it a criminal offence for Australian citizens to enter their own country, the government has called into question the value of an Australian passport in an emergency. It may put Australian lives at risk and increase the burden on an Indian health system that is struggling to deal with an overwhelming second wave,” journalist Melinda Farrell told This Week in Asia.

“The question must be asked why Australians in India are being singled out and why the hotel quarantine system is unable to deal with all returnees? It’s one thing to suspend incoming flights to protect the population, but leaving thousands of citizens stranded for fear of breaking the law is a huge concern,” she said.

Former Australian cricketer Michael Slater, who was working as a commentator for the now-suspended Indian Premier League, tweeted: “Blood on your hands PM. How dare you treat us like this. How about you sort out quarantine system?” 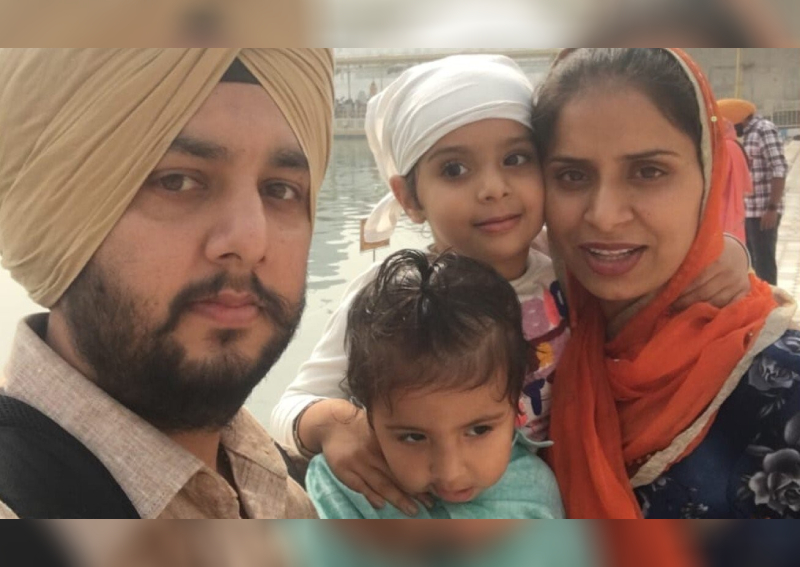 Senior diplomat and former Indian foreign secretary Kanwal Sibal said Canberra’s move was draconian but “very characteristic of how the country reacts to such extreme situations".

“Australia is an island nation and they feel they can take leverage of their geographical position by isolating themselves in such a crisis. It is also perhaps the only country where there is a separate agriculture line at immigration. This just underscores the level to which they will go to protect their land and citizens from any external infections.

“Be that as it may, I’m not aware of any other country which has banned the return of its own citizens due to the Covid-19 situation in India,” he said.

Canberra-based immigrant Kulwinder Singh, who was “very fortunate” to narrowly escape the ban and return home in April, said the ordeal of being stuck in the world’s current coronavirus hotspot would have been unbearable for him and his family.

“I have not only small kids but also ailing senior citizens as family members. Exposing them to the virus in India would have been tantamount to risking their lives.”

Singh said his heart goes out to those Indian-Australians stranded there.

“I hope better sense prevails over the Australian government and its people can return home soon.”