It’s the end of another year, which in Indonesia can only mean one thing: The return of the country’s perennial debate on whether Muslims should say “merry Christmas” to Christians.

Heated public discourse around the topic highlights how entrenched identity politics still are in Indonesian society, analysts said – more than two years after a divisive presidential election in the world’s most populous Muslim-majority nation, which saw the heavy use of such identity-based appeals to voters.

This time around, the debate was sparked by a regional branch of the country’s supreme body of Islamic clerics. On Dec 9, the Indonesian Ulema Council’s (MUI) North Sumatra branch released a list of recommendations for Muslims in the region, which included a ban on wishing Christians a merry Christmas as it said this was “not in accordance with Islamic law”. 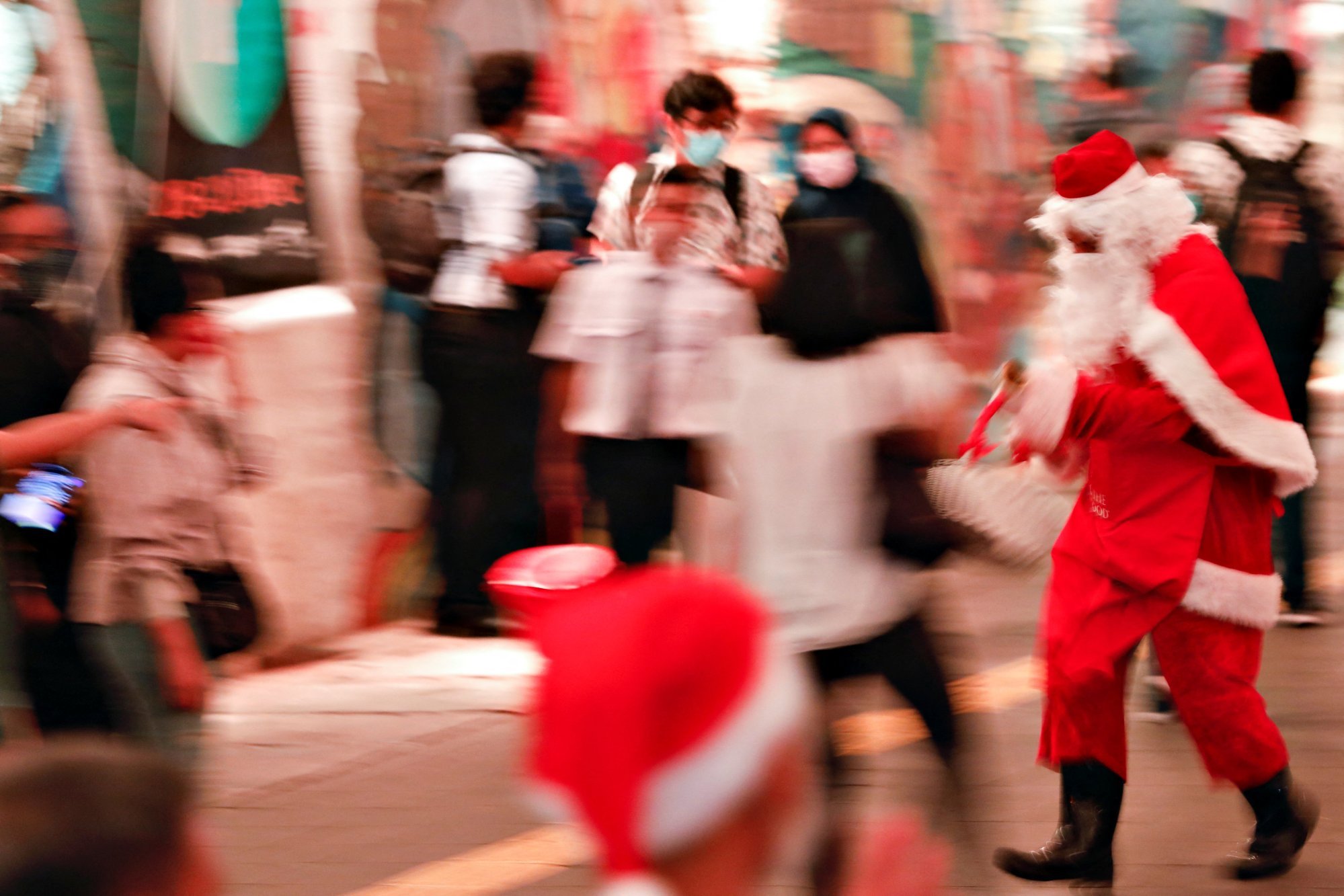 Many were quick to dispute the decision, including members of MUI’s central leadership. Cholil Nafis, the council’s head of da’wah (proselytising), said in a statement released on Sunday that Muslims are allowed to say Christmas greetings, as Indonesia is “a plural society”.

While the council did decree in a 1981 fatwa that celebrating Christmas is haram (forbidden) for Muslims, he said it had issued no such ruling on festive greetings. In fact, the MUI said in 2019 that it neither encouraged nor forbade the saying of “merry Christmas” – essentially leaving people to make up their own minds.

On Sunday, Indonesia’s deputy minister for religious affairs, Zainut Tauhid Sa’adi, said in a statement that he respected both opinions regarding Christmas greetings.

Clerics who ban such greetings “based their argumentations on [the belief] that saying ‘merry Christmas’ is part of [the Christian] religion”, while those who allow Muslims to say it believe that it is only a friendly gesture “to respect human relations”.

“Let’s not turn this into a polemic that could disrupt inter-religious harmony,” he said.

MUI North Sumatra is far from alone in telling Indonesia’s Muslims to forego Christmas greetings. Multiple videos showing popular cleric Abdul Somad and others doing the same can be found on Twitter and TikTok. One even features a cleric telling Islamic bakers not to accept Christmas-related orders from Christian customers.

For many of the country’s Muslims, however, the annual tradition of arguing about festive greetings has grown tiresome – with some such as Makmun Rasyid, an anti-extremism activist, pointing out on Twitter that Egypt’s top Sunni Muslim leader, Grand Imam of al-Azhar Ahmed el-Tayeb, has no qualms about wishing Christians a ‘merry Christmas’, and “also does not hesitate to visit Christian leaders at their churches ahead of Christmas”.

“At the end of every year we discuss whether it’s OK to say ‘merry Christmas’,” said another Twitter user posting under the name Jihan. “Don’t you get tired of talking about this all the time?”

For feminist activist, human rights worker, and medical anthropologist Lies Marcoes, the re-emergence of the debate every Christmas shows how hard its is for Indonesian society to shake off its identity politics.

The country’s politicians, and their supporters, often latch onto topics such as festive greetings “that make Muslims doubt their identity” said Marcoes, described as one of Indonesia’s foremost experts on Islam and gender.

“In Islam, this topic will always be twisted, such as claiming that wishing Christians ‘merry Christmas’ means that [a Muslim] acknowledges Jesus as their god. [But] there are many dimensions to a Christmas celebration, including as a way to acknowledge brotherhood.”

Marcoes suggested that Muslims in Indonesia “ignore” the Christmas greetings ban in North Sumatra – and urged the MUI’s leadership to deliver a ruling that allows Muslims to wish Christians ‘merry Christmas’, to prevent future controversies and reaffirm the unity of the nation.

“Wishing ‘merry Christmas’ to Christians should be seen as a normal thing to do, much like how Christians, Hindus, Buddhists, and others greet Muslims during Islamic holidays,” she said.