Life after TikTok: How Indian influencers survived after Chinese apps were banned Indian social media influencer Shivani Kapila spent more than two years amassing 10 million followers on TikTok but in June last year she discovered she was unable to access her account after the government banned the app, citing security concerns.

“Nothing was showing up and my heart was in my mouth,” said the 32-year-old, who quit her job as a human resources consultant to become a full-time influencer. “I was earning well [about US$3,000 a month] (S$4.030) and working on collaborations with leading brands like Coca-Cola and Maybelline and top music companies. Suddenly my entire career was wiped out before my eyes.”

Millions of Indian TikTok users found themselves displaced when the government swooped on more than 200 Chinese apps amid geopolitical tensions over their disputed Himalayan border .

India was the world’s largest market for TikTok, which is owned by Chinese firm ByteDance and became the world’s largest platform for short videos. When TikTok was banned, the country accounted for 611 million downloads – about 30 per cent of the channel’s global total of 2 billion – followed by China with 196.6 million and the US with 165 million.

The gap in the market propelled dozens of home-grown and foreign app companies to rush in with customised products.

Among the first to arrive were Koo and Tooter, alternatives to Twitter. While Tooter failed to gain a foothold, Koo has 10 million users, almost half Twitter’s 22 million users in the country.

More than a year after new offerings first emerged, analysts said none has matched TikTok’s scale or reach.

“The biggest stand-out feature about TikTok was the creation of a unique community of unlikely stars who gained celebrity with their 15-second videos,” said Amit Beniwal, head data analyst with a leading multinational company in New Delhi. “Creating content was simple even for those who did not speak or read English or Hindi. All one needed was a smartphone with a recording button.”

Top Indian TikTok influencers earned anywhere between US$3,000 and U$10,000 a month through brand promotions and commercial tie-ups, a hefty amount in a country where the average daily wage is US$6.

One such star was milk delivery man Pranjal Kumar, 23, from Bareilly, a small town in the northern state of Uttar Pradesh, who gathered more than 200,000 fans by uploading 15-second videos of him and his wife lip-synching to Bollywood songs.

“We were written about in newspapers and featured on TV,” said Kumar, who has returned to selling milk. “I tried YouTube and Instagram, but frankly they were no fun. I hope China and India can become friends so we can entertain people again.”

Experts said TikTok’s universal reach, artificial intelligence and algorithms made it easier for influencers to share content and generate income from it.

“Instagram, on the contrary, focuses on slick city users and their urban lifestyles, which doesn’t resonate with India’s vast rural segment,” Beniwal said.

Nevertheless, an industry survey by global research firm Statista in July showed Instagram now has 180 million users in India, followed by the US with 170 million, Brazil with 110 million and Indonesia with 93 million users.

Other app companies have also identified untapped potential in India, where 60 per cent of the population is younger than 35.

A business development manager at Mitron said the short video app has been popular among youngsters and the company is in talks with brands and influencers to help them monetise their content on its platform.

“We’re called the desi TikTok because we’ve been able to touch a chord with young Indians,” the manager said.

“We’re aiming to provide remunerative opportunities to micro-entrepreneurs who can monetise their skills while we get to build local stars.”

Despite optimism in the market, the transition after the ban has not been easy for brands, as they now use several platforms, creating more work.

“Before the TikTok ban, all we had to do was choose the top influencers on the channel for a marketing campaign that fit the client’s budget,” said Snehil Mehta, CEO of MindSpace, a digital marketing firm based in Mumbai. “But now, because of the multiplicity of apps, our company has to work with at least three or four short video platforms to reach our target audience as it once did with just TikTok.”

Companies must also grapple with increased competition from Chinese apps operating surreptitiously – including some banned platforms linked to companies, such as Alibaba, ByteDance and Xiaomi, according to an August 2021 investigation by The Times of India . Alibaba is the owner of the South China Morning Post .

At least eight of India’s top 60 apps are Chinese, reaching more than 211 million users every month combined, the newspaper reported.

The same apps had 96 million users in July 2020 when Chinese apps were banned, suggesting they have added 115 million new users since. Most of these companies have attempted to hide their Chinese origins, listing their apps with new company names and revealing little information about ownership. 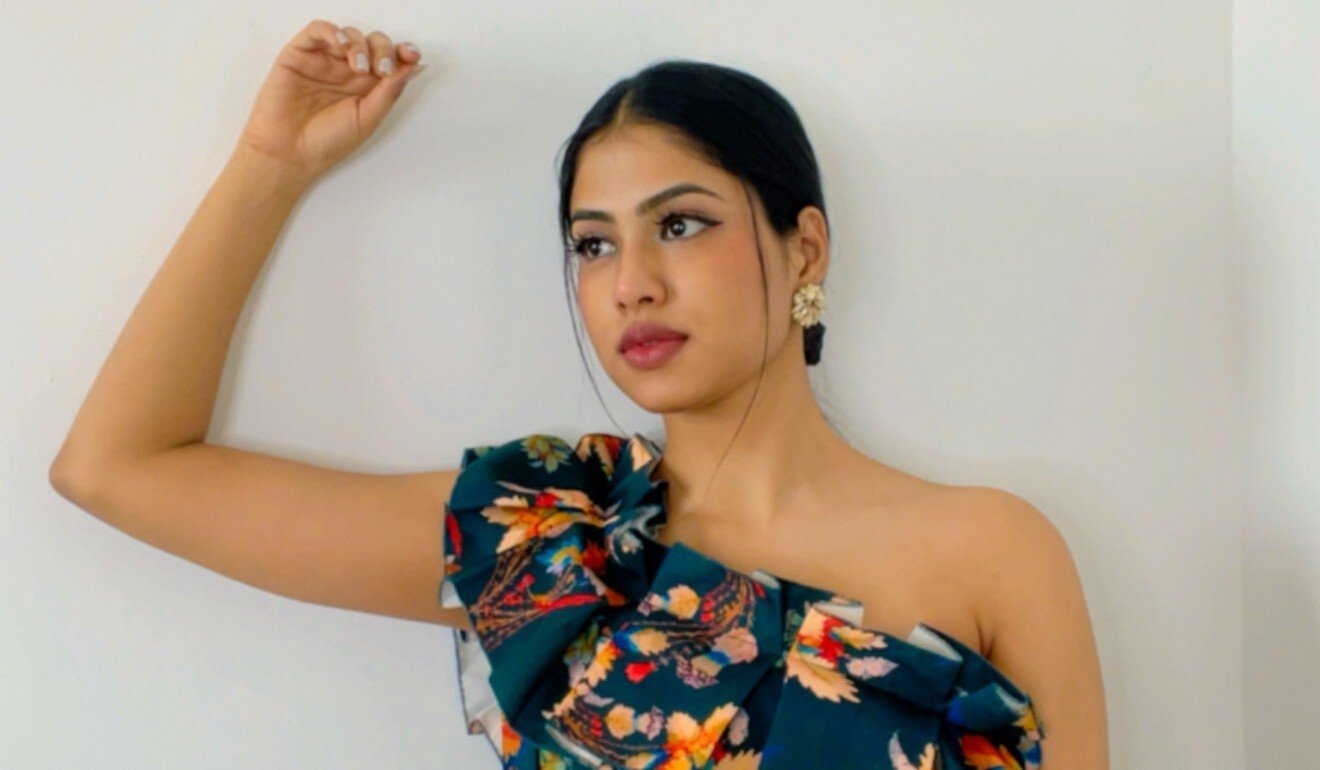 The ban has however forced content producers to adapt and explore new opportunities across other platforms.

“There will always be nostalgia for TikTok because we still call ourselves ‘TikTokers’,” she said. “But I was creating content for only one channel at the time, which in hindsight seems restrictive. Now I’m earning well as well as learning about different platforms and the art of capturing new audiences. I’ve found many other channels with a comparable potential. Life’s good again.”

Kapila has also survived by finding alternatives to TikTok.

“Each platform has its own algorithm and it takes time to understand it,” she said. “Since TikTok, I’ve established a presence on Facebook, Instagram and Josh and have also bagged campaigns with KFC and other premium brands. All this has helped me streamline and consolidate my digital presence far better than I could on TikTok.”