Japan is unlikely to be able to evacuate several hundred Afghans who assisted at Tokyo’s embassy in Kabul, and with a number of Japanese NGOs, ahead of Taliban’s Tuesday (Aug 31) deadline for foreign forces to leave the country.

The Japanese government has been criticised for failing to act more swiftly when it became clear the Taliban was sweeping into the Afghan capital, and that the United States and other nations would be withdrawing their troops .

Analysts also said it was shocking that more was not being done to rescue people who had served Japanese interests faithfully for many years, along with their families, or to assist the tens of thousands of people looking to escape the country.

Some observers said the delay in sending evacuation aircraft was due to debate in Tokyo as to what the Japanese military could do overseas under the terms of its constitution.

“This is the first time that the Self-Defence Forces have operated in another country without the explicit permission of that country’s government, so there had to be a lot of discussions before the aircraft went, and about who they could help and how,” said Yuko Ito, a professor of international relations at Asia University.

The Japanese government on Aug 23 announced it would dispatch a number of C-130 Hercules transport aircraft to Afghanistan, with as many as 330 Afghans who had worked at the embassy, or for the Japan International Cooperation Agency (JICA), set to be airlifted to neighbouring Pakistan.

Buses manned by American troops were gathering those evacuees on Thursday when gunmen and two suicide bombers attacked Afghans flocking to the airport, killing more than 170 people and prompting the flight’s cancellation amid the deteriorating security situation.

An Afghan who has been working for JICA since 2008 told the Yomiuri newspaper his life was now in danger.

“The Japanese government failed to take me out in time,” said the 40-year-old, who was not named to protect his safety.

He said he was threatened earlier in the year by the Taliban, and ordered to leave JICA and join the Islamist group.

He appealed to the NGO for help when he was followed by Taliban fighters after Kabul was captured.

“I cannot think of any other way to leave this country,” he said. “I am in danger.”

The Yomiuri said it was conceivable the buses carrying evacuees would have been able to reach the airport had they departed a day earlier.

Another man working on Japanese-funded development projects has also appealed to Tokyo for help.

The man, in his 30s, told Kyodo News he had helped deliver medical equipment to hospitals and security equipment to airports across the country since 2004.

While his name was on the Japanese government’s evacuation list, the foreign ministry said it would not allow him to travel with his wife and three children.

“I just want to protect [their lives],” he said. “Nothing more. Nobody from the Japanese government is giving me any guide.”

An earlier flight had airlifted “several people”, including embassy officials, to the Pakistani capital, officials said. 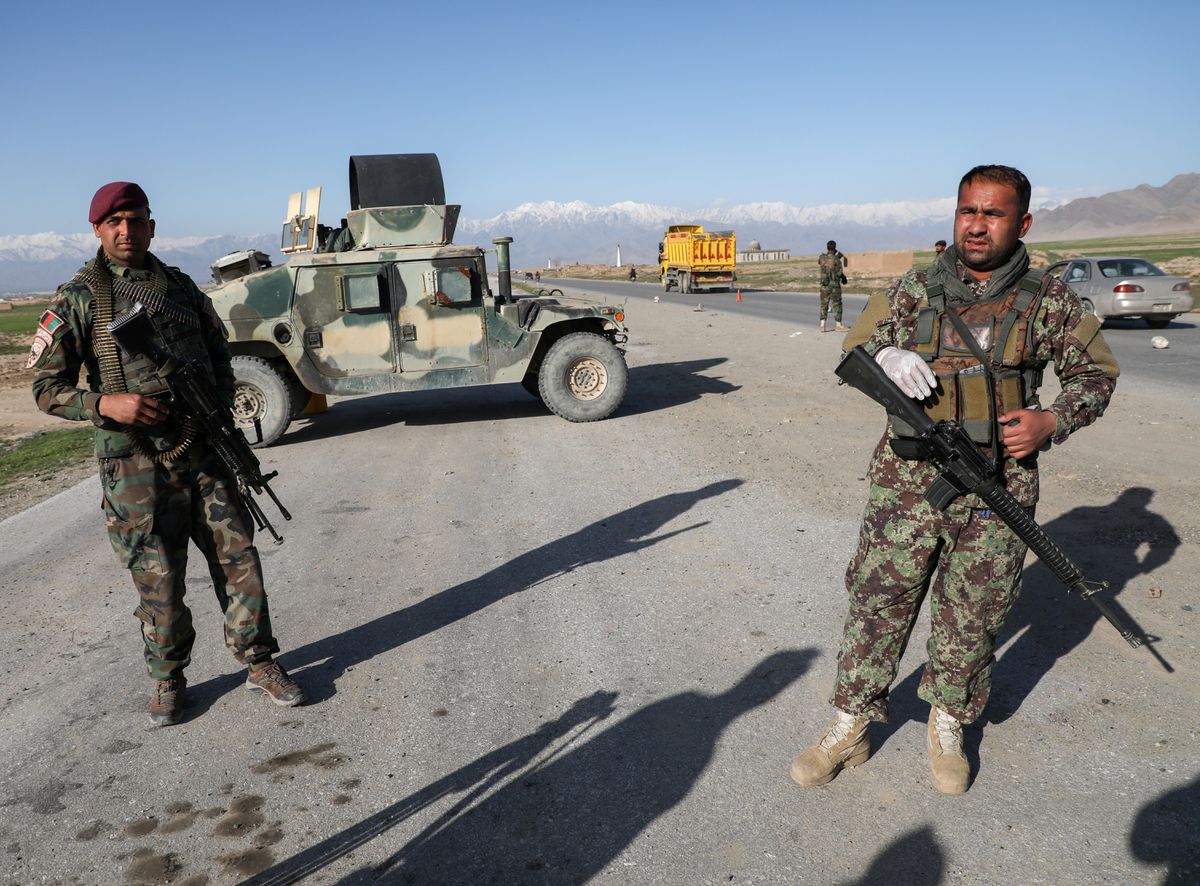 Critics say the Japanese effort has been poor compared with other nations, with the US evacuating tens of thousands in the past week.

Britain, Germany, Belgium and the Netherlands have all operated relief flights, with the Japanese media reporting that the British ambassador opted to remain in Kabul to process more visas.

South Korean media has also made much of “Operation Miracle”, which spirited embassy staff, NGO officials and nearly 400 Afghans out of the country aboard military aircraft in a swiftly planned and executed mission.

Seoul has also granted the Afghans legal status equivalent to refugees and will permit them to settle permanently.

“It’s shocking that Japan is not doing more to help refugees, but it is also in line with the national policy of accepting very few refugees,” said Asia University’s Ito, pointing out that only a handful of people were granted refugee status in Japan every year, even if they were escaping persecution and civil war in places such as Syria or Myanmar.

“Japan has always made it very difficult for foreigners to settle here, even when we have such a shortage of young people and workers. I feel very sorry for these people now and I hope this situation might prove to be a turning point for Japan to realise that it needs to accept people who are so desperately in need.”

Jeff Kingston, director of Asian studies at the Tokyo campus of Temple University, said Japan was in a “long line of nations that have not covered themselves in glory in Afghanistan”.

“It’s clear that Japan was not well prepared or coordinated when it needed to be, and its effort is more of a gesture to show that it was playing its part,” he said.

“But I find it very disappointing that Japan is invoking the constitution as a reason why it cannot help people in need.”

Responding to queries from This Week in Asia, the Japanese Foreign Ministry said it would not provide details, “including on the people subject to evacuation”, as the operation was still under way.

“We continue to do our utmost to ensure the safety and support the evacuation of remaining Japanese nationals and local staff of the embassy and JICA,” it said in a statement.