Jakarta’s stranglehold over local coal supplies has driven a wedge into the free market economics of the global coal trade as miners and Indonesian authorities weigh up an export ban.

Despite immediate concerns over energy security in the region, however, coal analysts said the ban was unlikely to last. But worries over supply disruptions prompted Japan to call for the ban to be revoked on Wednesday (Jan 5). Japan had been importing approximately 2 million tonnes of coal from Indonesia per month for power generation and manufacturing.

A letter from Japan’s embassy in Jakarta to Minister of Energy and Mineral Resources Arifin Tasrif, seen by This Week in Asia, said at least five vessels loaded with coal and bound for Japan were waiting to depart Indonesian waters, but they could not do so as coal export licences had “not been granted”.

Other major importers like China and South Korea were able to shrug off the ban due to healthy local stockpiles and the availability of alternative sources.

Indonesia is the world’s largest supplier of thermal coal, which is used for electricity generation.

Shortages at state power company Perusahaan Listrik Negara (PLN) had triggered the ban after local miners failed to meet their Domestic Market Obligation (DMO), which is to supply 25 per cent of their production to PLN before exports.

PLN had been facing a projected shortfall of 5.1 million tonnes of coal for the month of January. However, since the weekend it has secured 13.9 million tonnes and no longer faces a shortage.

On Tuesday, PLN said it would “keep on adding until we can secure enough coal for at least 20 operation days”.

On Wednesday, PLN and local coal miners had been expected to hold talks with government officials over how to resume exports, although Hendra Sinadia, chairman of the Indonesian Coal Miners Association, said the meeting, which should have been held in the morning, had been postponed.

Why did it happen? 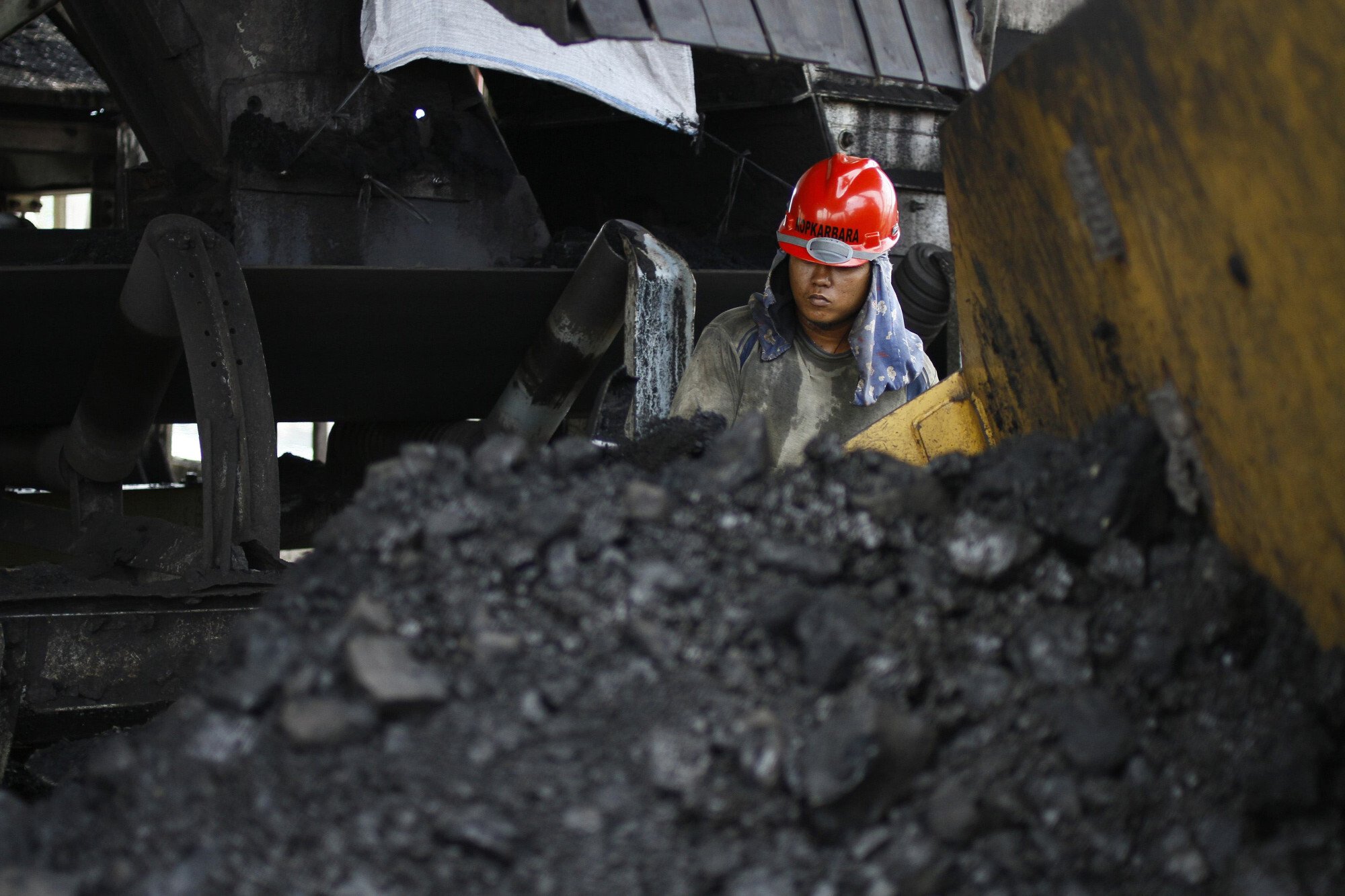 The crisis was the culmination of various factors: Indonesia’s slower production of coal last year; spikes in demand as economies like China recovered from the pandemic and suffered extreme weather; and Jakarta’s policy of capping domestic prices at US$70 (S$95) a tonne, well below the market level.

Indonesia’s DMO policy requires coal miners to supply 25 per cent of their annual production to PLN at no more than US$70 a tonne before exports.

The price cap is a deterrent to miners, especially at a time when coal sold overseas fetches about US$170 a tonne. The sting was even sharper last year when coal prices reached more than US$250 a tonne due to booming demand for electricity generation in China and India .

At the same time, Indonesia’s coal production last year, at just over 611 million tonnes, fell short of its target of 625 million tonnes due to bad weather and a shortage of heavy mining equipment.

“There were weather-related disruptions across the main Kalimantan producing region on and off throughout the year as a result of heavy rain curbing output for lengthy periods,” said Andrew Jones, head of coal at commodity and energy price agency Argus Media.

“In addition the record low coal prices that we saw in 2020, when Covid-19 weighed on global industrial activity and demand for commodities such as coal, also had an impact in that it forced a number of miners to reduce output.

“When demand and prices picked up again output lagged behind due to delays, including getting heavy machinery back where it was needed in a timely manner.”

An Asia-based coal analyst, who asked not to be identified, said the shortage of equipment was a result of pandemic-driven supply chain disruptions and economies of scale.

“The big mines are first in the queue to get equipment. It’s the smaller private ones in Indonesia who don’t have long-term procurement … so they struggle to get hold of stuff and then logistics disruptions add further difficulty to shipping things in,” he said. 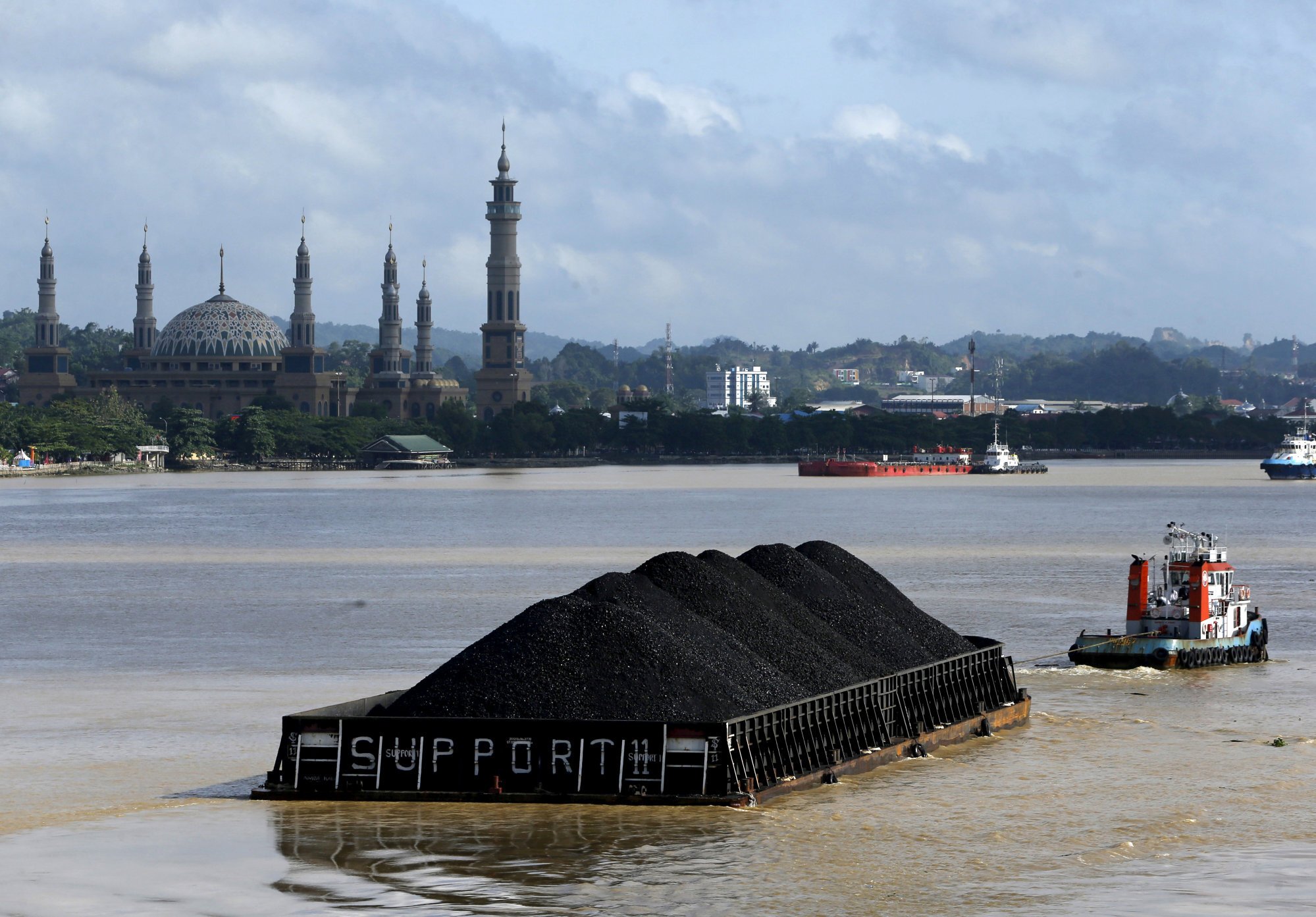 The supply crunch in Indonesia was exacerbated by miners looking to profit from high coal prices as well as other inefficiencies in the DMO policy, said Mamit Setiawan, executive director at the non-profit group Energy Watch.

“The price disparity is quite high, and companies will typically try to profit as much as they can, so some bad actors will forgo their domestic market obligations and choose to pay the fine or penalty,” he said.

The crisis also highlighted structural problems with PLN’s procurement system, with delays in payments to miners a deterrent to meeting the DMO, Mamit said.

Jakarta had grown increasingly exasperated at the situation, Mamit said.

Since a review in October, only about 20 per cent of mining companies required to meet the DMO had met or were close to meeting their targets, government data shows.

Mamit said there were now 17 power generators in Java, Madura, Bali, Sumatra, and Borneo with coal supplies down to two to three days.

By January, miners were supplying less than 1 per cent of the 5.1 million metric tonnes of coal needed by domestic generators for the month.

“If the government doesn’t secure more supply, 10 million customers in this island will be affected, and that would affect the national economy and could trigger social conflict,” Mamit said.

What is Jakarta's position?

In the past, power outages have been a political problem for Indonesian President Joko Widodo .

In August 2019, the president lashed out at PLN after a massive blackout affecting 21 million customers in Jakarta, West Java, and Central Java.

This time around, Widodo warned he would revoke the business permits of coal miners who had failed to meet their DMO requirements.

“The government is now facing a difficult situation. Allowing exports will increase revenue, which is good, but at the same time, it will increase the risk of electricity producers [being unable to supply] enough electricity for the country. Politically, the latter will have more weight,” Negara said.

And as miners valued their lucrative deals with importers, they would “take care of this situation ASAP”, he added.

Most analysts thought the ban would be a short-term measure as the shortfalls did not warrant a longer-term response.

Manish Gupta, senior analyst at commodities and energy consultancy Wood Mackenzie, said that the PLN was more than able to replenish the expected shortfall of 5.1 million tonnes.

“A complete export ban on coal seems unnecessary,” he said. 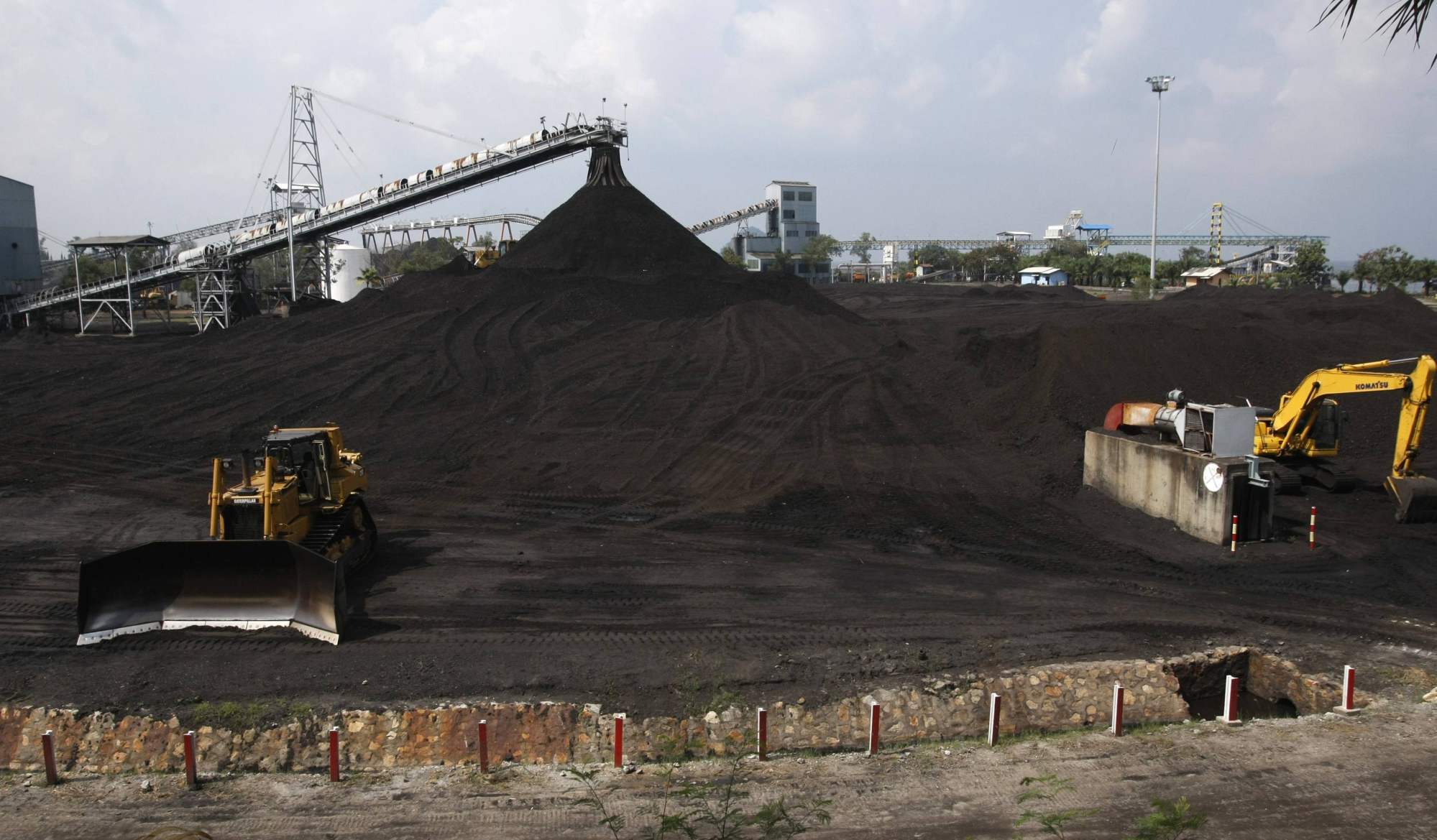 Most of Indonesia’s biggest buyers including China and South Korea appeared to be ahead of the curve and had executed “plan Bs” by securing alternative supplies from places including Australia , Russia and India, analysts said.

Japan, on the other hand, has requested for the “immediate removal of bans of coal export” to the country, saying in a letter that “a sudden export ban has a serious impact on Japan’s economic activities, as well as people’s daily life.”

Argus Media’s Jones said while Indonesia’s export disruptions were significant - demonstrated by Japan’s callout - in the short term, most of these importers would hold out.

Chinese utilities for example appeared “relatively unconcerned” by the ban due to ample domestic supplies of coal – built rapidly as a result of the power crunch in September – and slowing industrial activity ahead of the Lunar New Year holiday later this month, he said.

“The South Korean government said this week that the short-term impact of the Indonesian export ban would be limited, at least for January,” he said.

“The big question is how long it takes for the export ban to be resolved and what other potential supply disruptions lay further ahead.”