When an Indonesian politician, several civil servants and a senior Muslim cleric were in 2020 arrested for alleged ties to the al Qaeda-linked Jemaah Islamiah group, Indonesians were shocked.

It revealed how some alleged members of the militant group, which carried out the 2002 Bali bombings, were entrenched in influential positions.

But Ahmad Nurwakhid, a deputy official for terrorism prevention at Indonesia’s National Counter-Terrorism Agency (BNPT), said the development was only a reflection of Jemaah Islamiah’s calculated efforts over the past decade to infiltrate state institutions in its bid to turn the world’s most populous Muslim country, officially a secular democracy, into a caliphate.

The group is seeking to influence policies in the political, social and religious field to support its agenda to establish “its version of sharia law and a caliphate”, Ahmad said.

“To accelerate taking over power [from the government], Jemaah Islamiah has to use state and government institutions, including the military and the police,” he said. “That is JI’s strategy.”

Between 2010 and last December, Indonesian police arrested 31 civil servants for involvement in terrorism, including eight personnel from the police force, five from the military, as well as 18 public servants.

Indonesia has in the past few years seen a growing wave of conservatism, with politicians pushing for a greater role for Islam and others advocating more hardline ideologies in some private education institutions and laws governing women and minority groups. 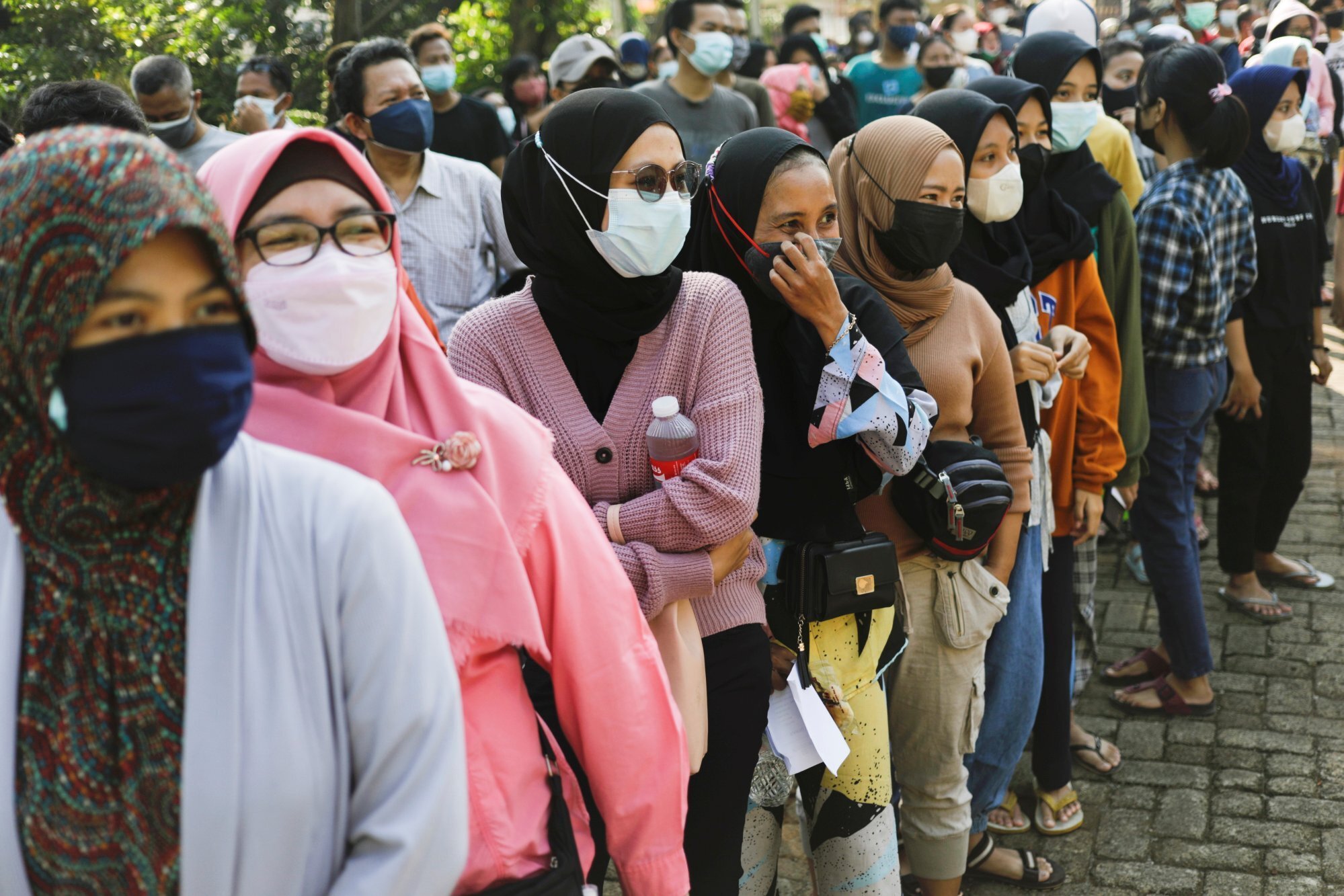 Alif Satria, researcher at the Jakarta-based Centre for Strategic and International Studies (CSIS), said by infiltrating state institutions, Jemaah Islamiah would be able to better subvert the state’s secular Pancasila ideology and also enable it to “change the system of democracy to become one based on sharia law without having to go to war or resorting to violence”.

To date, authorities have not detected any new terror plot by Jemaah Islamiah. However, police and analysts say the group remains Indonesia’s top threat because it is well organised and strategic.

A source from the police counterterrorism squad Densus 88 told This Week In Asia the group was focused on fundraising, strengthening its structure and recruiting members in the short term.

“For jihadi activities, JI is focused on global jihad … sending their members to fight if the need arises,” the source said. “JI members, who are all very well trained and highly capable, can rise up anytime, hence there is a need for pre-emptive operations by Densus.”

More than 1 billion rupiah (S$95) in cash as well as other assets were seized from Jemaah Islamiah in the past year, he added.

In 2008, the Indonesian government banned Jemaah Islamiah, but the move did not hinder its ability to spread its ideology online.

It has been able to use the internet to radicalise new followers, and teach them to be anti-government and anti-Pancasila, Ahmad said.

“The spread of radical propaganda on the internet is massive,” he said, estimating that “some 67 per cent” of Indonesian content online was filled with intolerant religious teachings.

According to Jemaah Islamiah’s leader Para Wijayanto, who was arrested in 2019, the group has “about 6,000 to 7,000 members” spread across government institutions, civil and religious organisations, Ahmad said.

Kharis Hadirin, a former recruiter and educator for Jemaah Islamiah, told This Week In Asia there had “indeed been a rise in JI sympathisers” due to the increased number of educational institutions linked to the militant group.

China, according to Kharis, was another factor contributing to the rise in grass roots support for Jemaah Islamiah, especially in provinces that fear the Chinese are “taking over control Indonesia”.

This concern has been reinforced by the sight of many foreign workers from China working in Indonesia, Khairis said.

As of May 2020, there were 98,900 foreigners working in Indonesia, making up less than 0.1 per cent of the total workforce of 124 million. Workers from China were the largest group, with about 36,000 workers.

“JI is capitalising on this moment and using it as a tool to net as many of the masses as possible. It is playing up the narrative of the rise of PKI,” Kharis said, referring to the Indonesian Communist Party.

The PKI was banned in the 1960s and hundreds of thousands of its followers were estimated to have been killed. Deep distrust against Chinese nationals continues to linger in Indonesia.

Perception that the central government favours minorities and oppresses Muslims was another factor, Kharis said.

Jakarta’s former Governor Ahok, an ethnic Chinese politician who was jailed for blasphemy against Islam in 2017, was another lightning rod for dissatisfaction against the central government, he said.

His arrest revealed that the militant group had opened up a political front.

Kharis Hadirin, the former Jemaah Islamiah recruiter, said the group’s foray into politics began around 2007 with the realisation that it could not “win” the fight to spread its ideology through violent means.

“However, JI encountered difficulties in deciding a strong candidate who could gain public approval and be highly popular. As such, JI embraced segments of the government whom it deemed it could establish a close rapport,” he said.

“JI realises it will never win fighting against the government by using violence … as reflected by the 2002 Bali bombings which was deemed a failure that resulted in causing many of its members to be arrested.”

With this new strategy, Jemaah Islamiah now believes it stands a better chance of getting the country to “bend to JI on its own, without spilling blood”, he added.

“First, they want to undermine the government through vocal criticism,” he said. “Second, they want to campaign the viability of Islamic rule and forward their goal of achieving ‘victory of concepts’ – though it might not necessarily be directly propagating for caliphate, but for Islamic-leaning policies.”

Political parties and elections were “one of the most legally justified ways” for Jemaah Islamiah to push its ideology and criticise the government, Alif said.

Indonesian policymakers need to understand the dynamics of the group’s narratives, both online and offline, to identify what sort of influence they have, said Noor Huda Ismail, visiting fellow at the S. Rajaratnam School of International Studies at Singapore’s Nanyang Technological University.

“This will help them focus on generating more targeted engagement rather than wasting resources on creating general awareness programmes,” he said.

According to a report released last September by the Jakarta-based Institute for Policy Analysis of Conflict, Jemaah Islamiah has never been structurally part of al Qaeda, but it has received money and training from al Qaeda, including for the Bali bombings.

The militant group work with some of al Qaeda’s key operatives and accepts its basic ideological precepts.

Jemaah Islamiah was behind every major terror attack in Indonesia from 2000 to 2011, including the 2002 Bali bombings which killed 202 people.

In its last attack, a suicide bomber in 2011 detonated an explosive device at a mosque attended by police officers in Cirebon, West Java.

A wave of arrests weakened the group but it remains resilient.

Zulkarnaen, a former Jemaah Islamiah military commander, is accused of masterminding a series of deadly attacks. 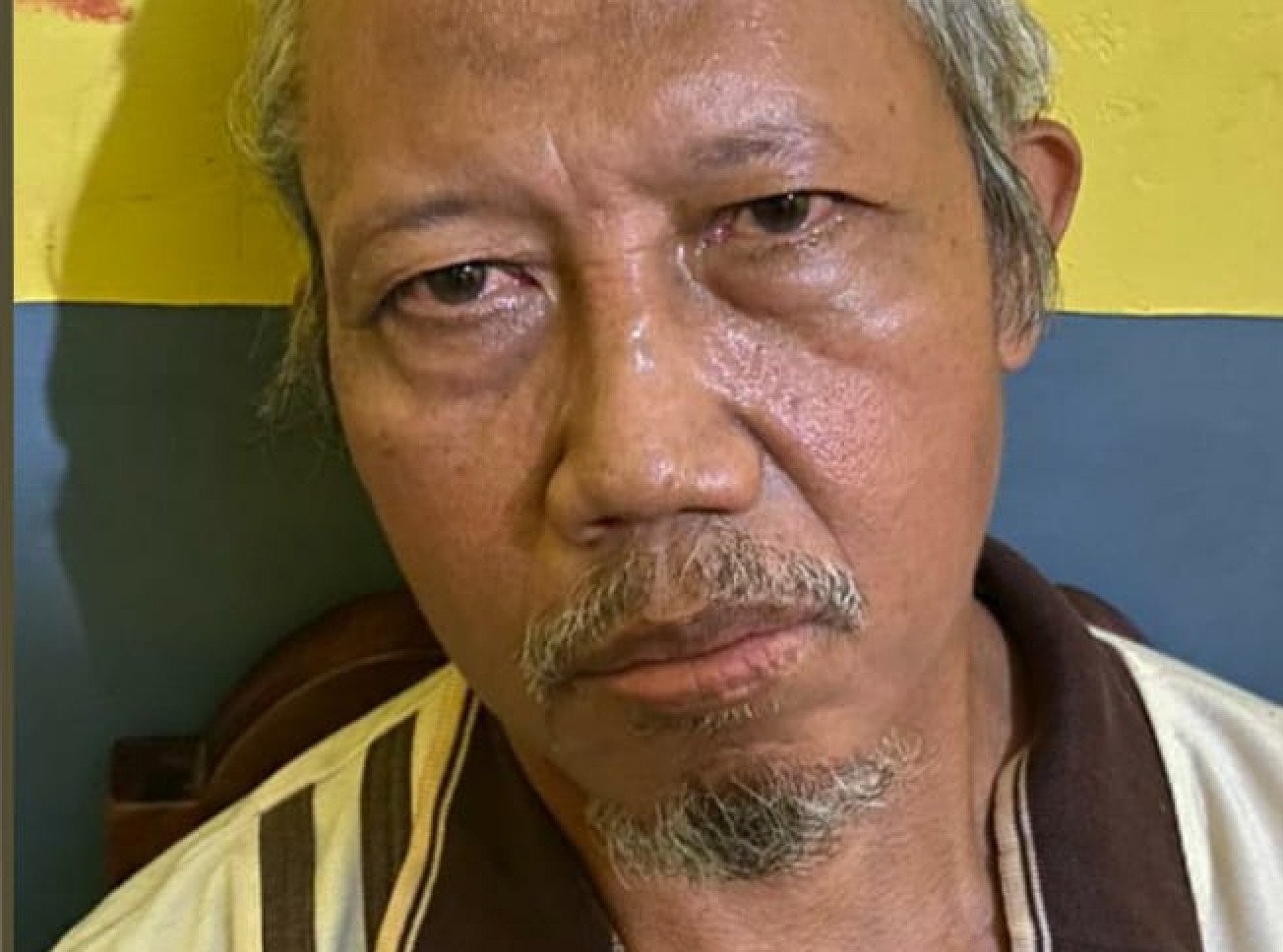 Meanwhile, analysts and former Jemaah Islamiah recruiter Kharis are urging Densus 88 to be transparent in their arrests and to encourage all levels of civil society to be involved in countering radical narratives, to avoid accusations of being “anti-Islam”.

“Otherwise it could create hatred against Densus 88,” Kharis said.

Alif from the CSIS said the counter-terrorism agency’s arrests of Muslim clerics was particularly sensitive.

Providing more transparency could include “being open when there have been SOP violations, and actually holding Densus 88 members accountable for misconduct”, he added.